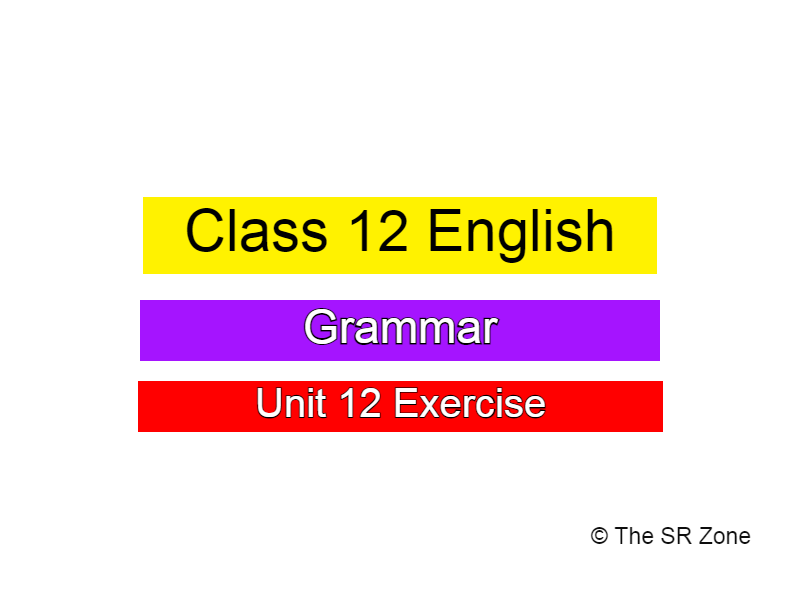 PASSIVE VOICE
Every writer uses his or her own style to come up with a phrase. The first word he uses to start a sentence could be a subject or an object. This fact is what determines whether a sentence has an active or passive voice.
The voice of a verb shows whether the action is happening to or on a person or thing.
In an active voice sentence, the action of the verb is carried out by the subject.
A cat kills a rat.
The person or thing that gets the action shown by the verb is the subject of a sentence in the passive voice. In "by the..." constructions, the person or thing doing the action may or may not be named.
A rat is killed by the snake.

A. Make passive sentences from the following information as in the example.

Volleyball is played in every country.

Spaghetti is cooked in boiling water.

Each lesson is followed by an exercise.

Taxes are included in the price.

Extensive information is found on the internet.

Our order was taken by the waiter.

The schedule will be distributed by the participants.

Footprints were found by the police.

The sandcastles were built by the children.

The window is not going to be opened by the father.

B. Rewrite the following sentences in the passive voice using the correct form of verbs in the brackets.

= Call the ambulance! Two boys have been injured in a motorbike accident.

= The clock has been used since the 17th century.

= The problem is being discussed by the subject specialists at the moment.

= By the time I came back , the task had been finished.

= Women are said to be happier than men.

Look! The house had been destroyed by the fire.

= The other three reports will be submitted by next month.

= Many people have been rescued from the floods by the security persons this year.

The state of Florida was hit by a hurricane that did serious damage.