After the French Revolution, a Corsican soldier and commander named Napoleon Bonaparte established himself as France's ruler. He went on to become Emperor of France.

He was caught and deported in his latter years as France's military successes dwindled. As a British prisoner on a South Atlantic island, he died a few years later. There are no signs of his legal or administrative changes being abandoned.

The metric system, the Napoleonic Code of legislation, and the 'corps' system of military organization are only some of the legacies of Napoleon's time in power. 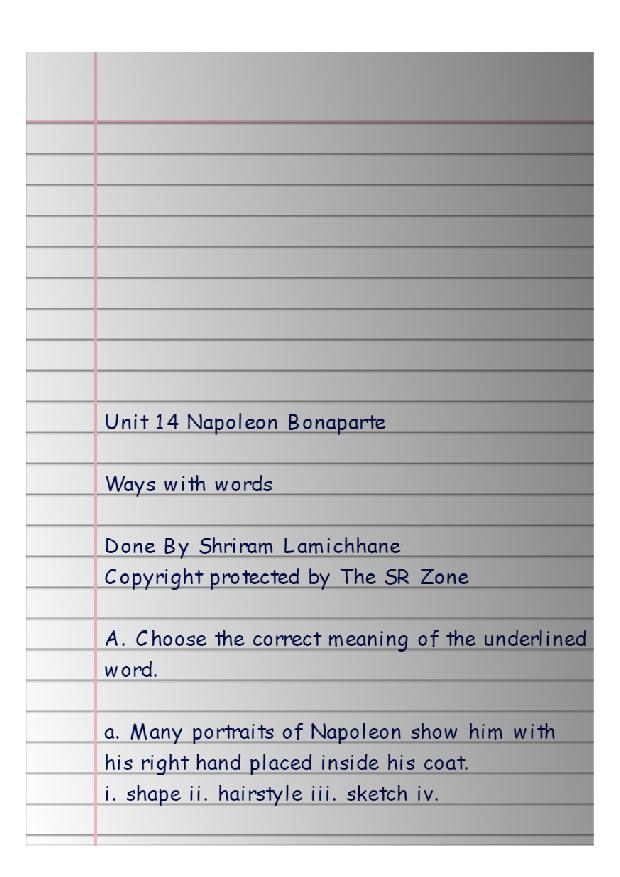 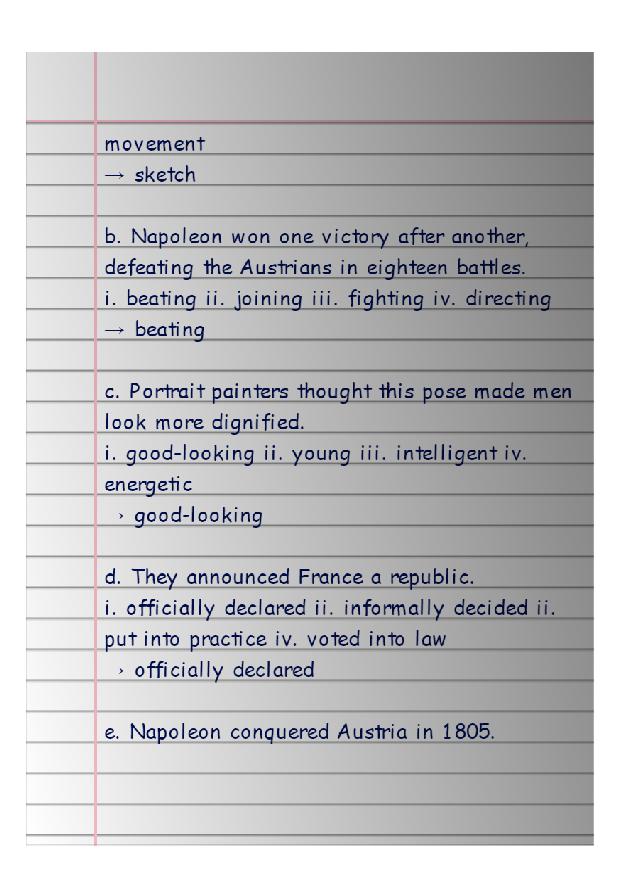 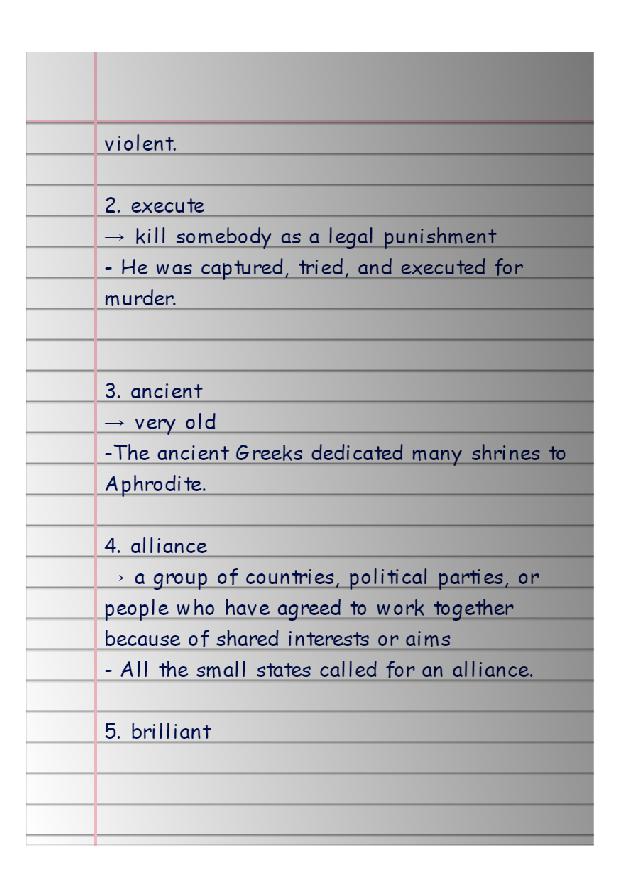 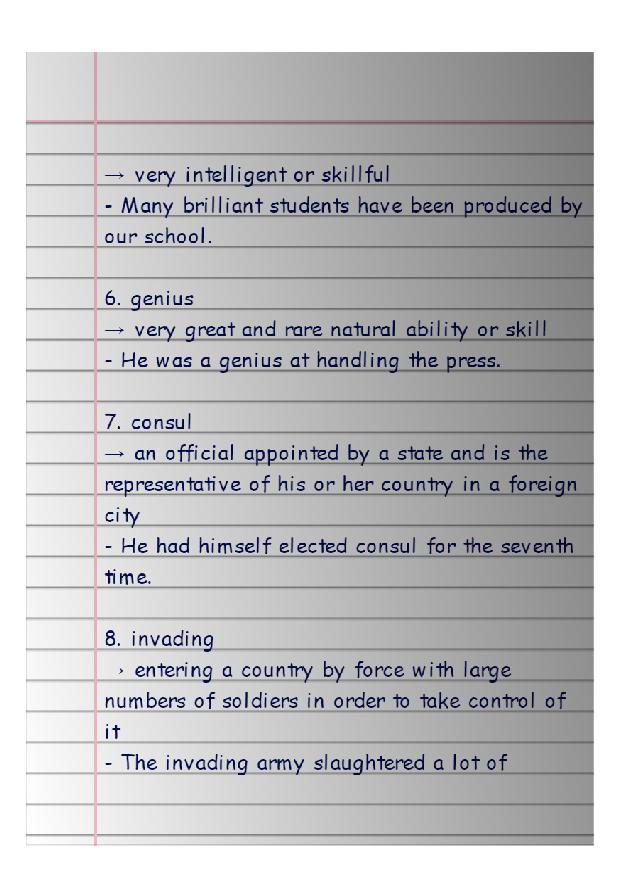 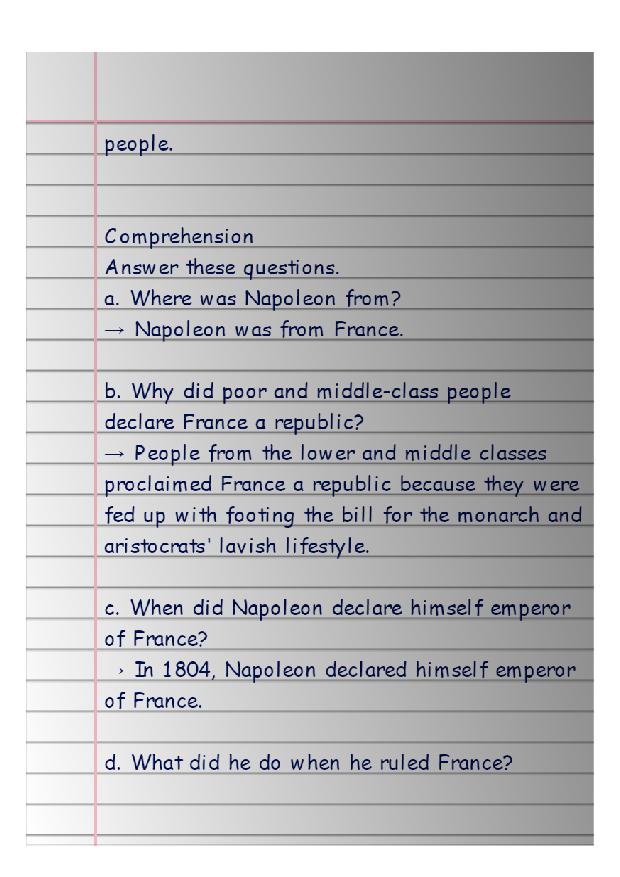 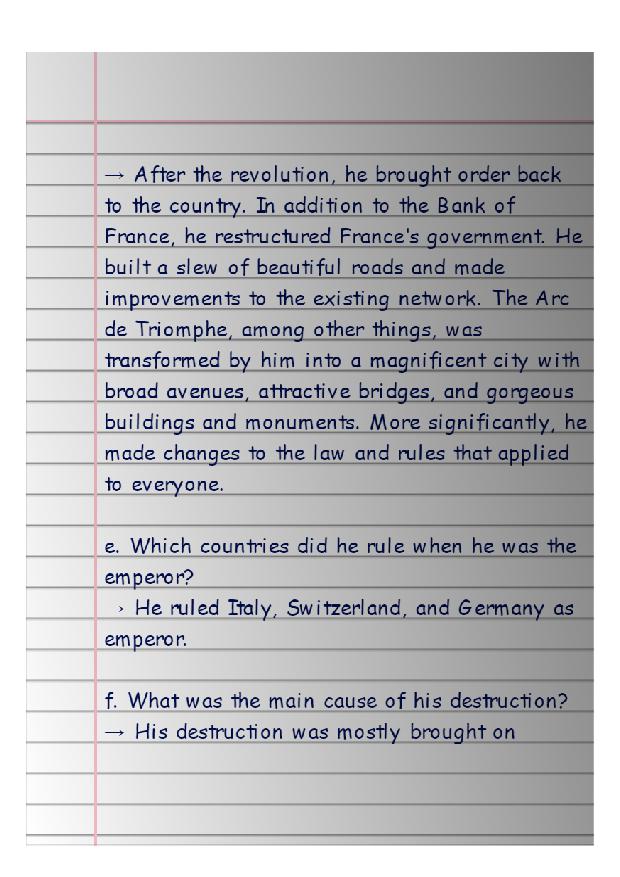 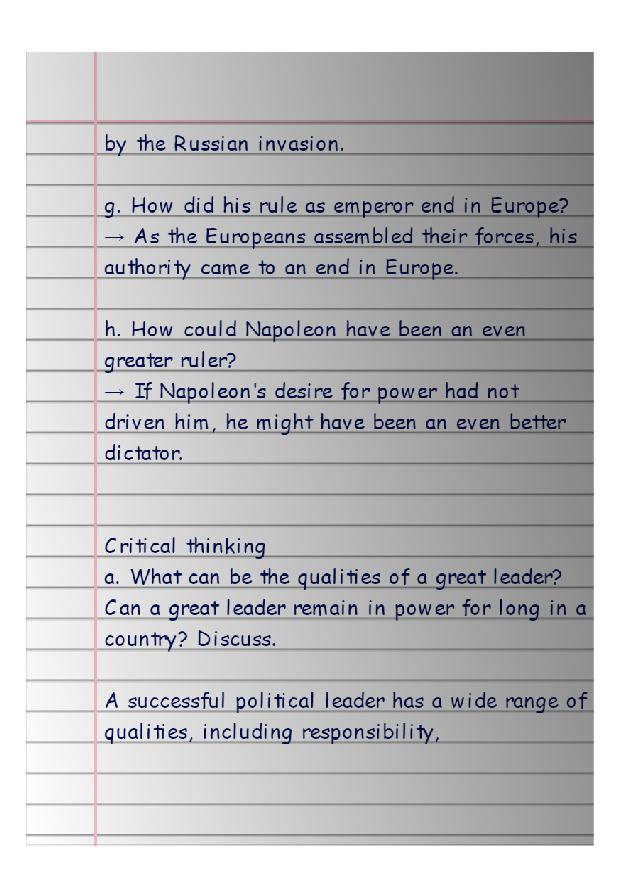 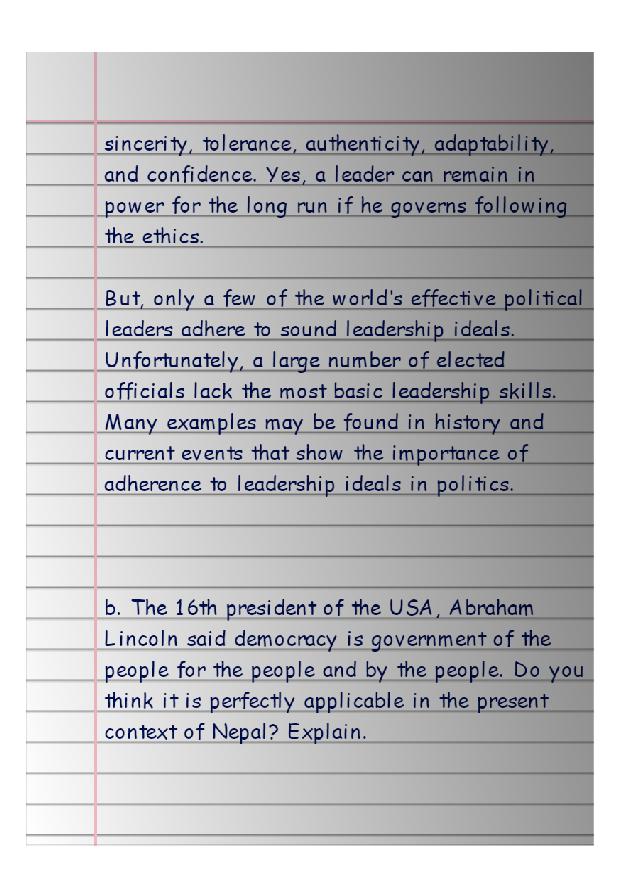 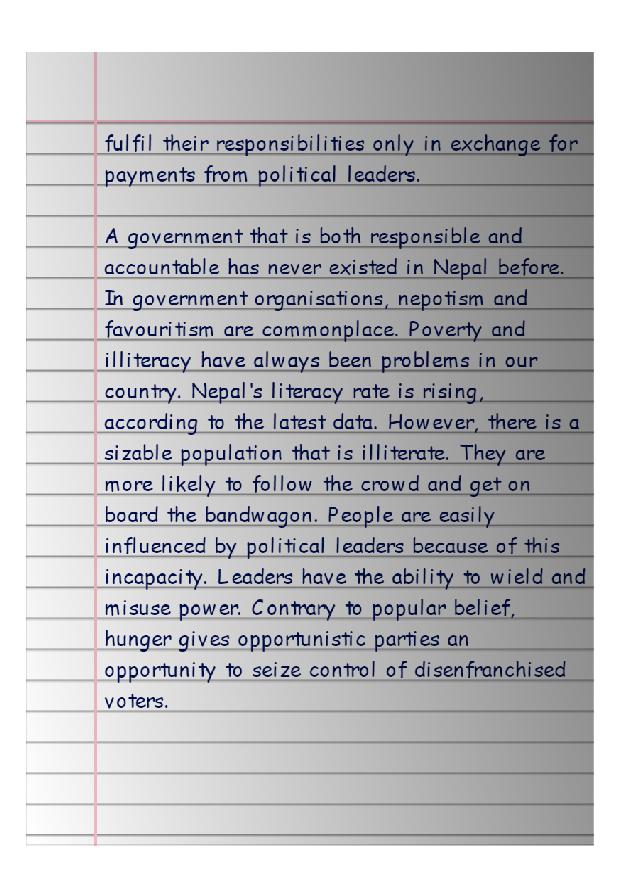 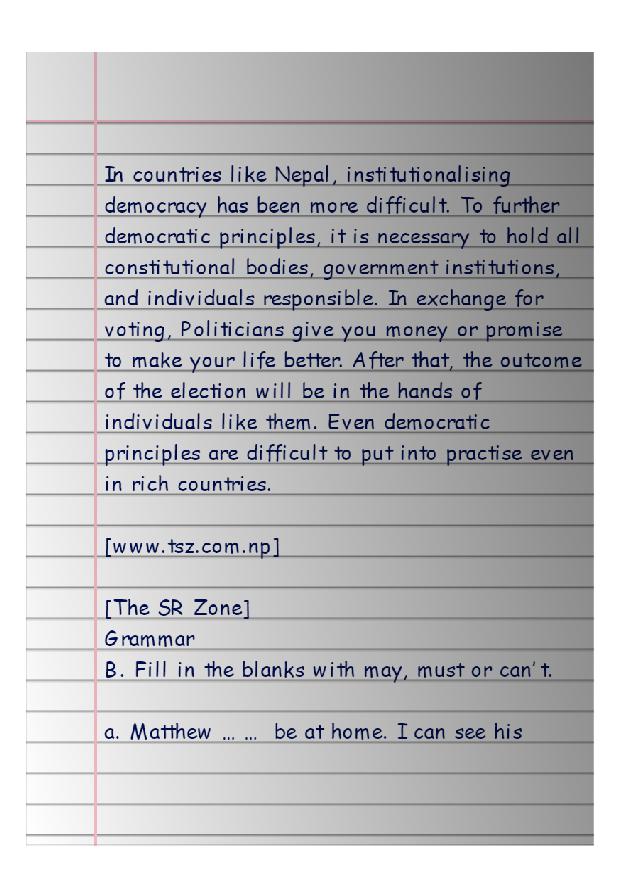 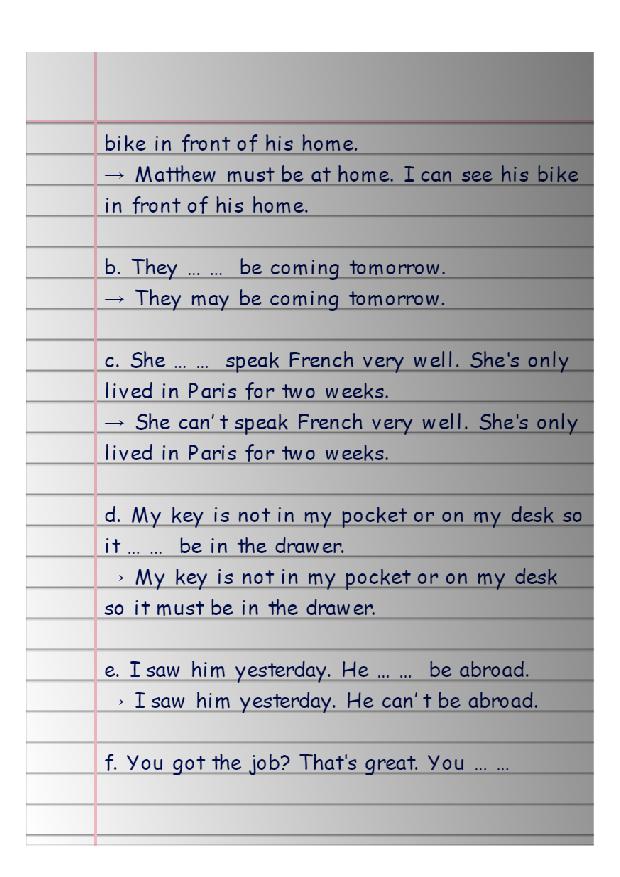 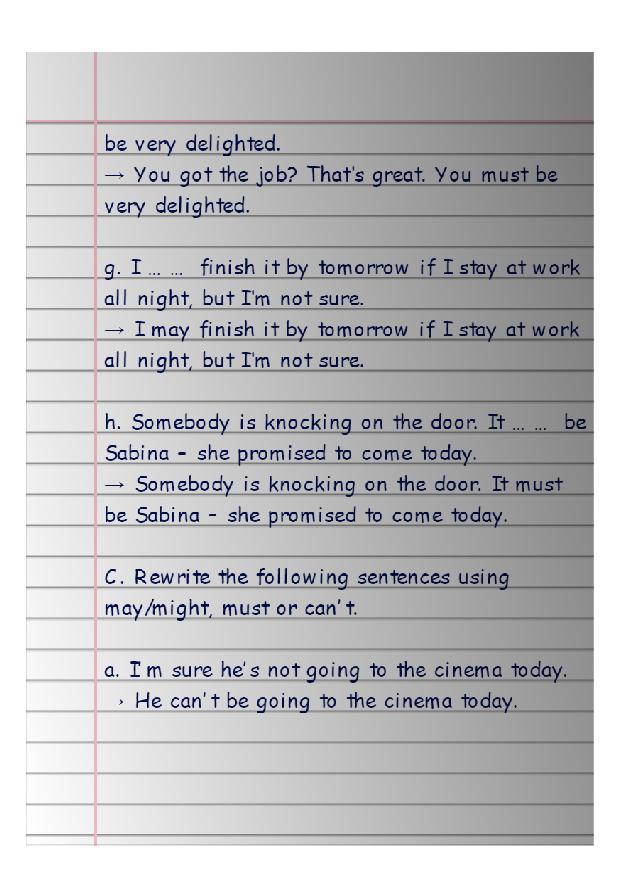 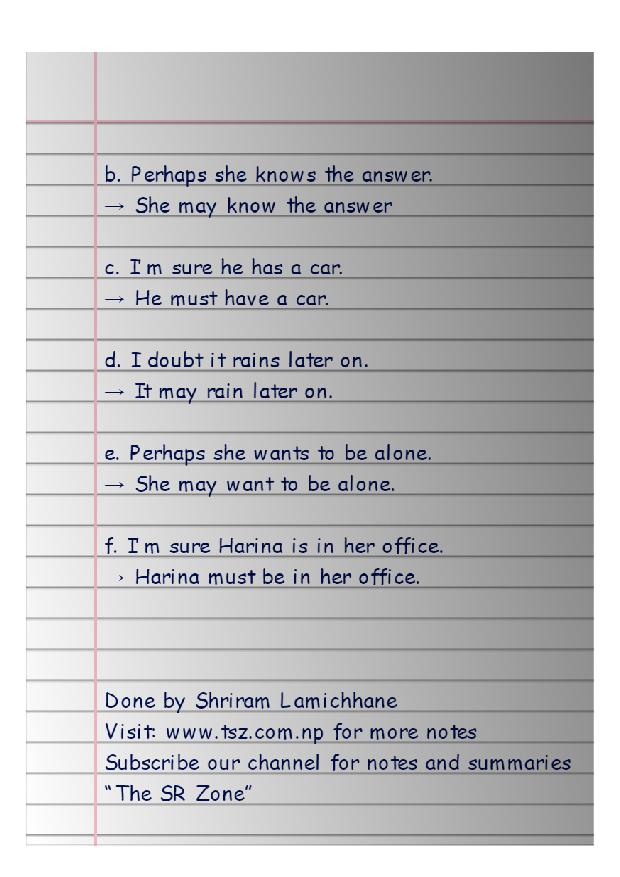