Life and Love
The Looking Glass 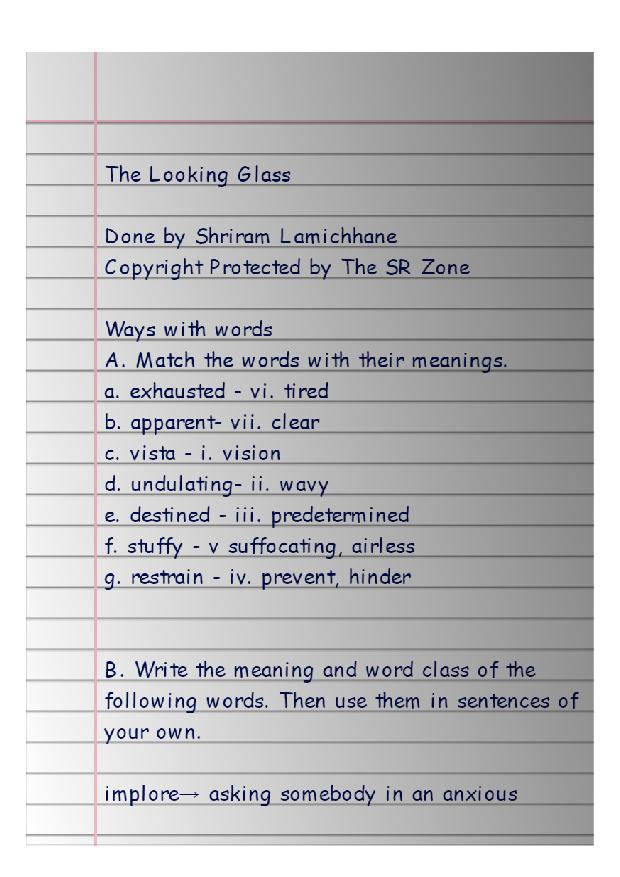 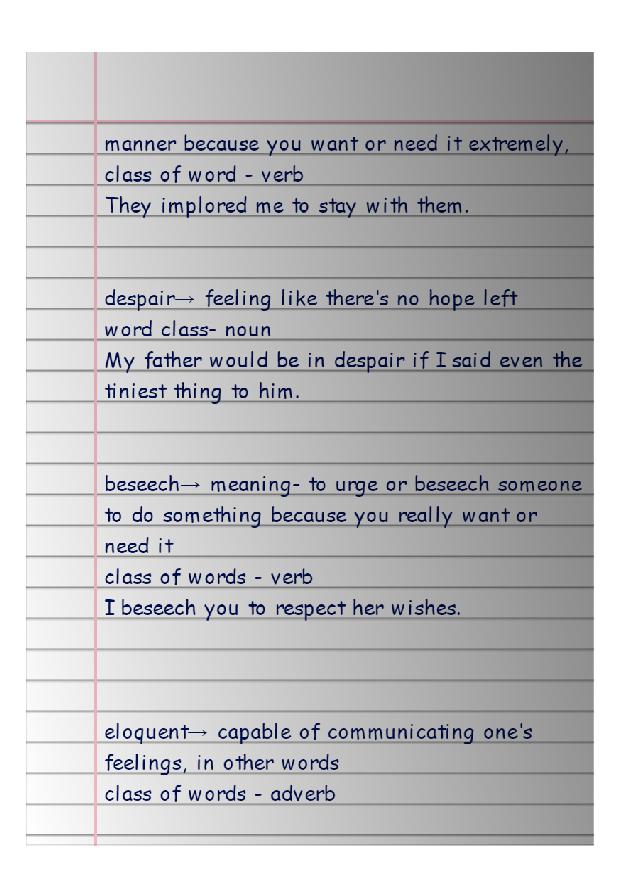 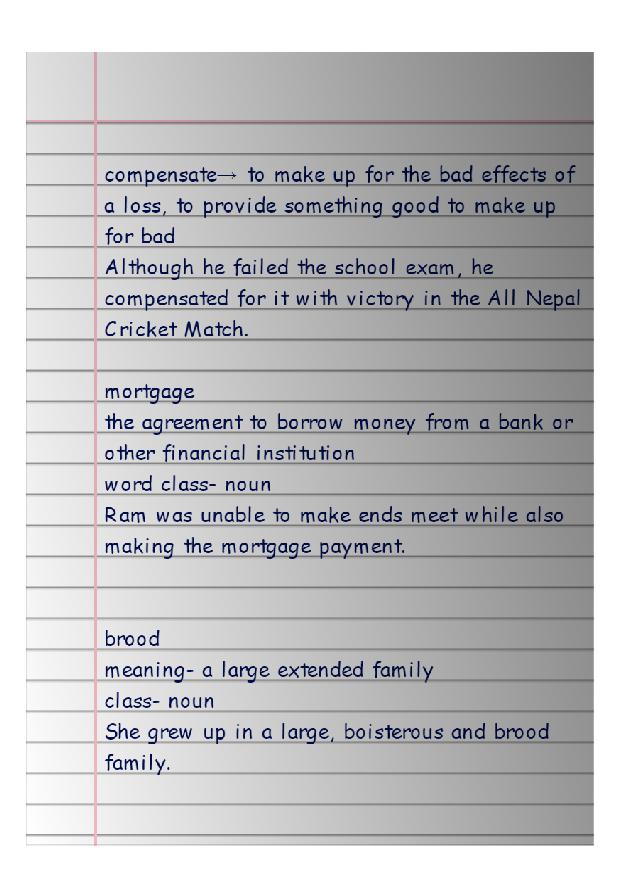 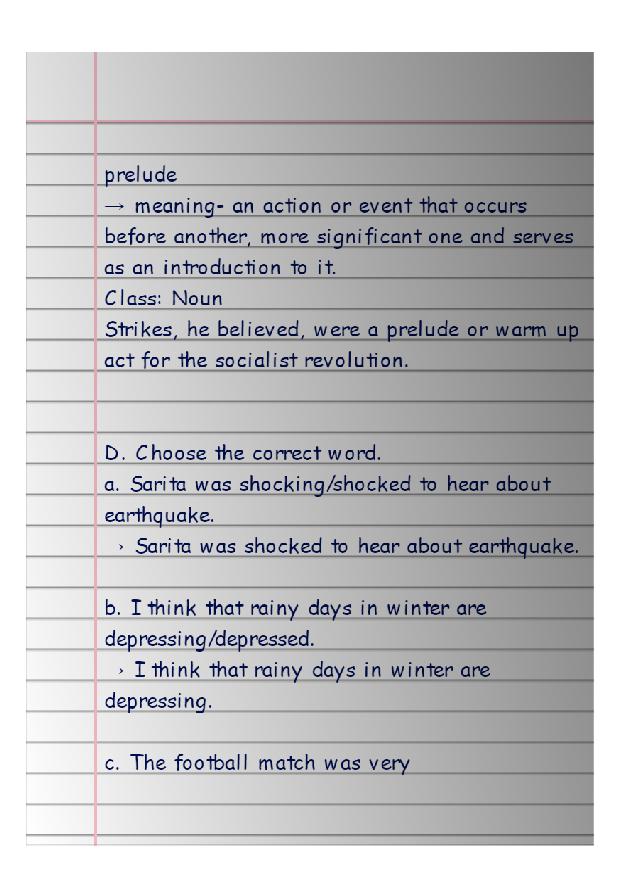 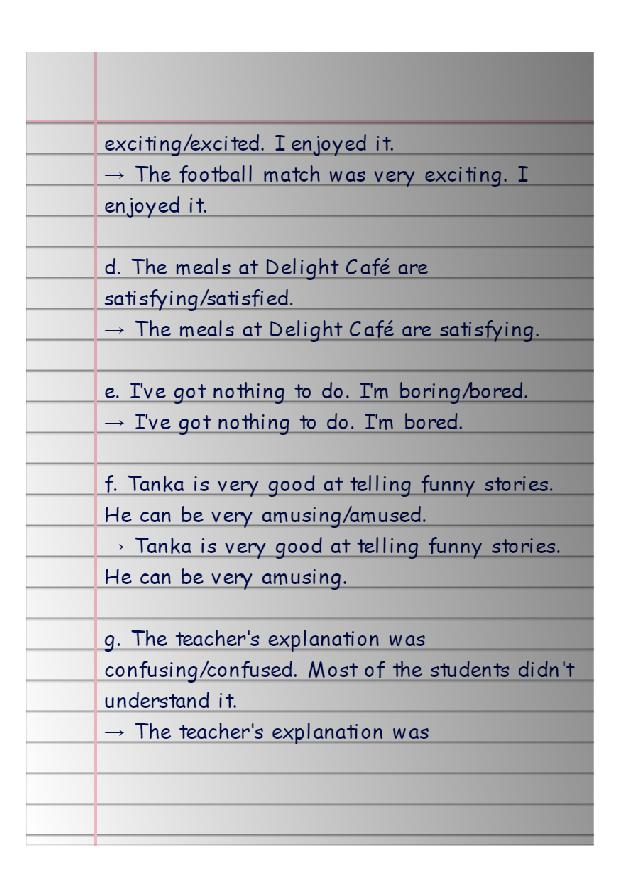 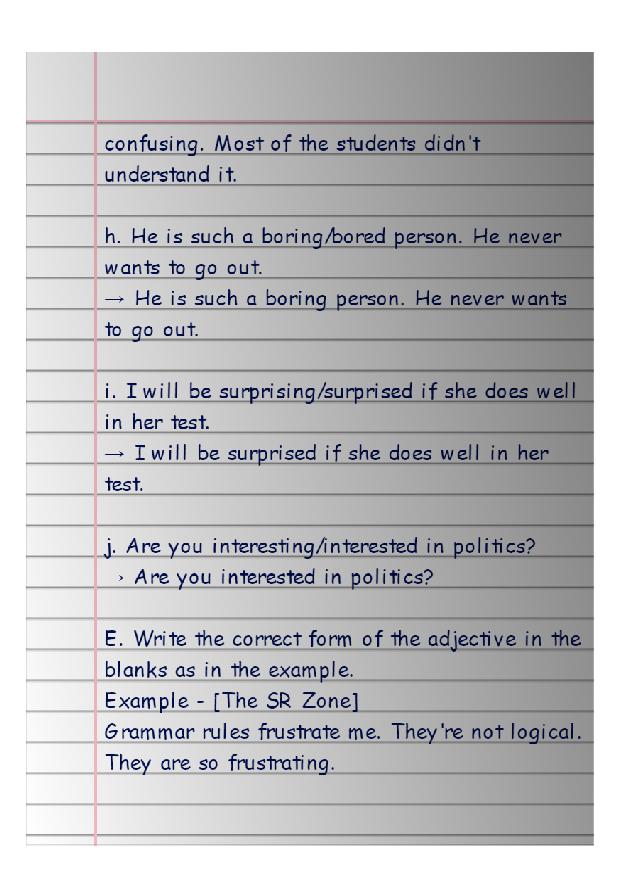 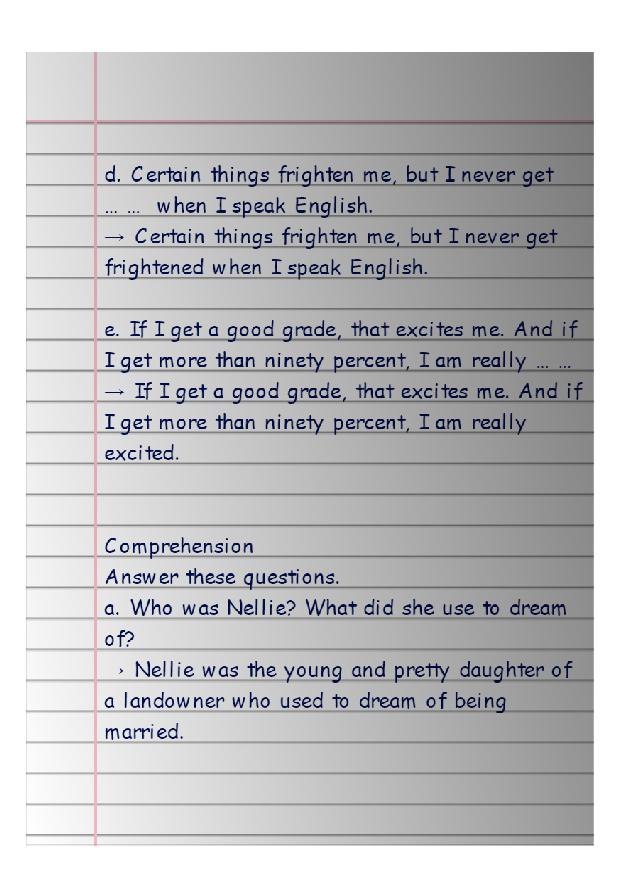 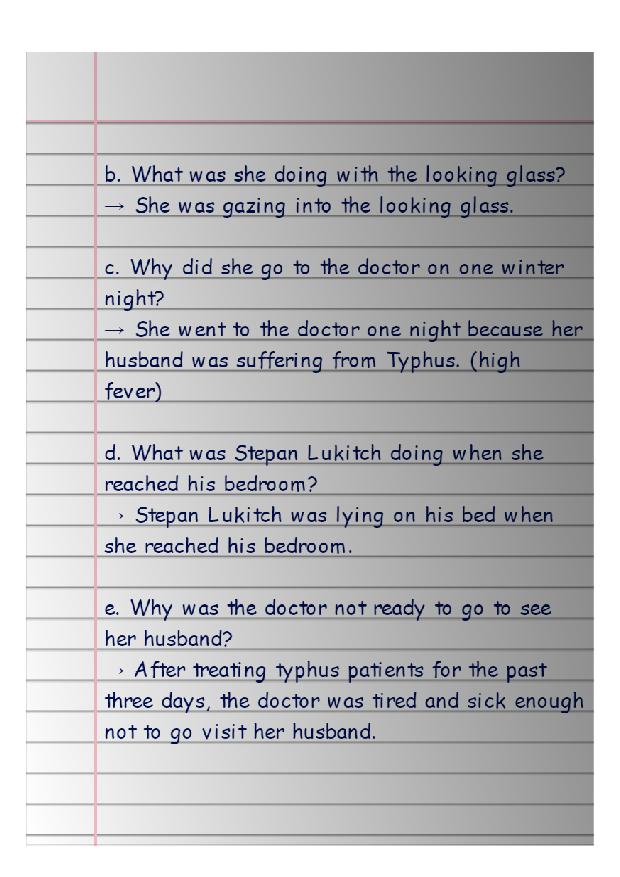 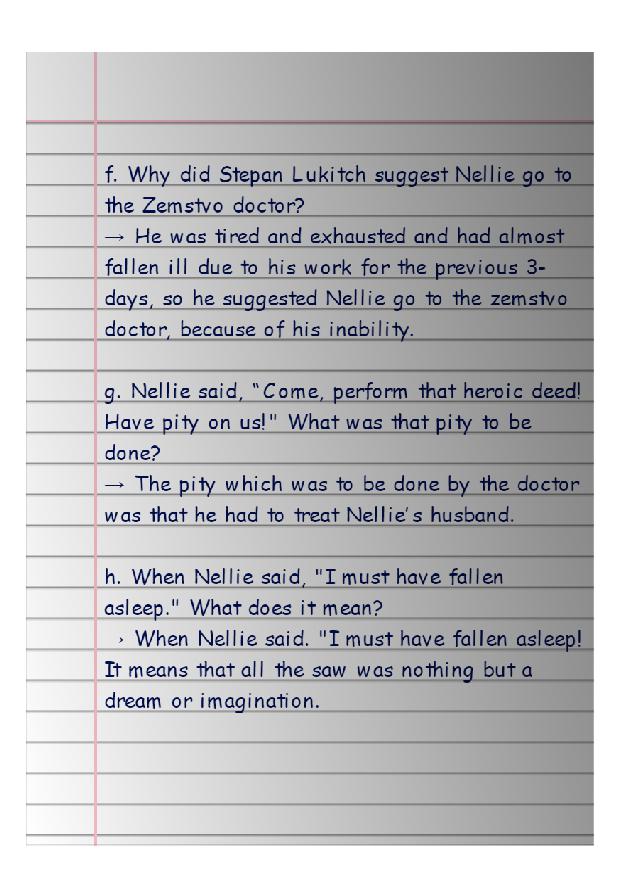 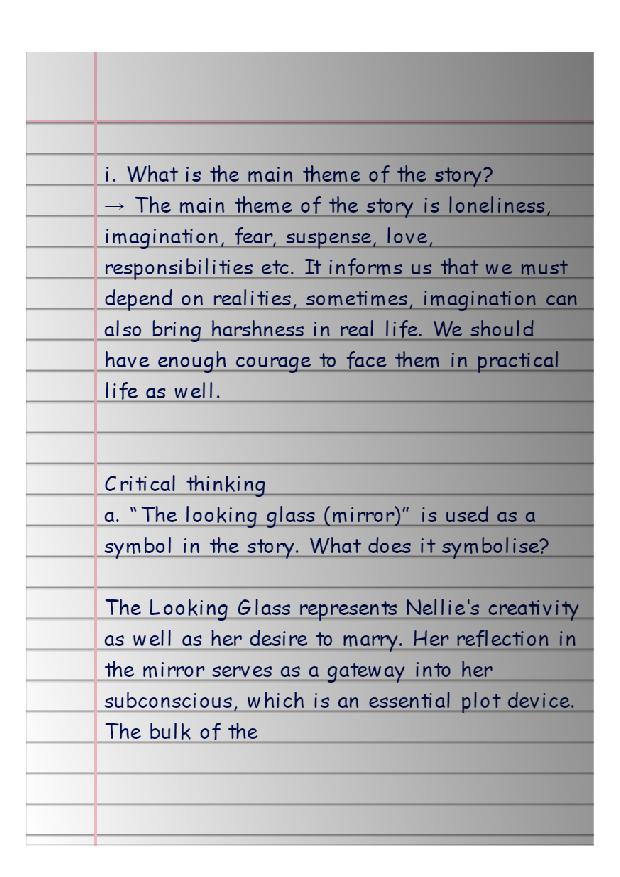 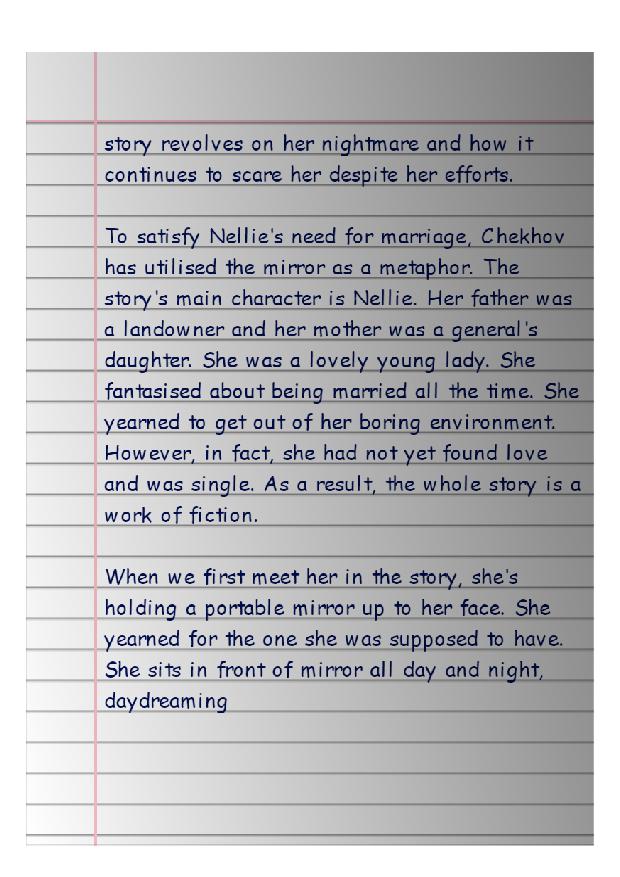 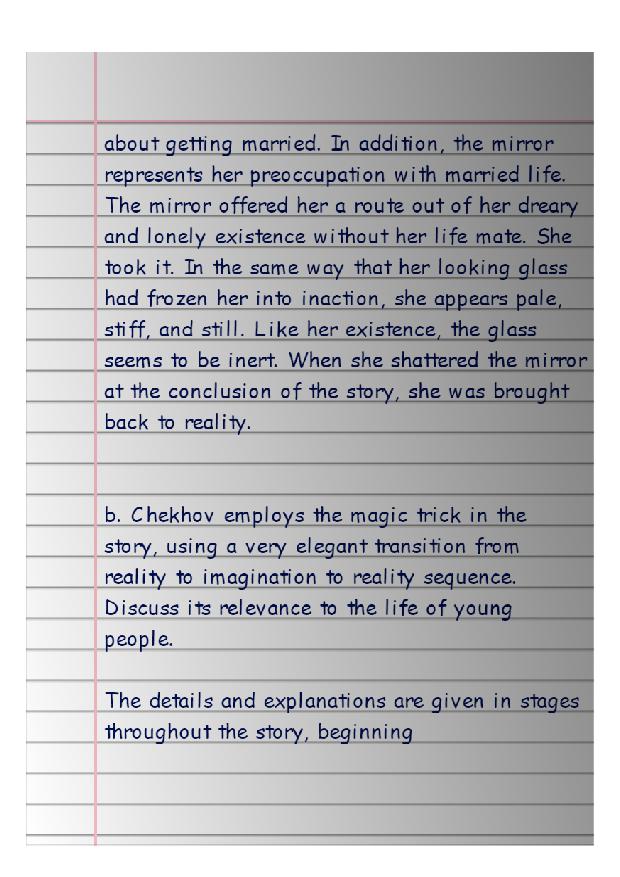 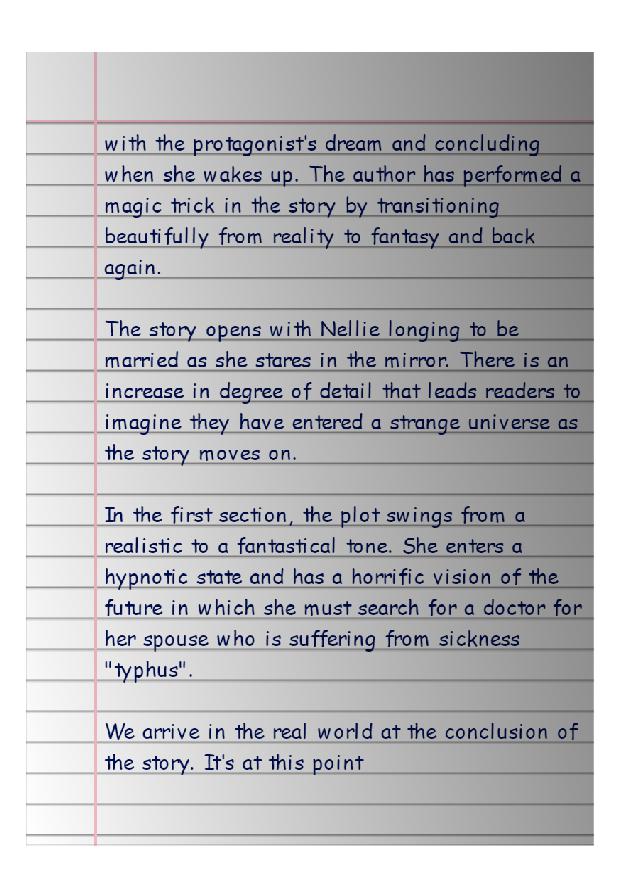 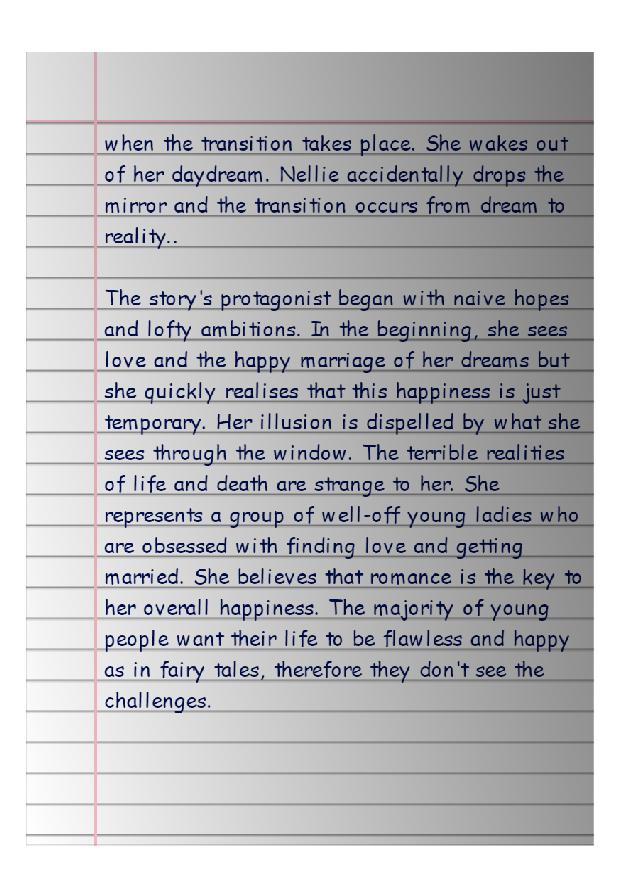 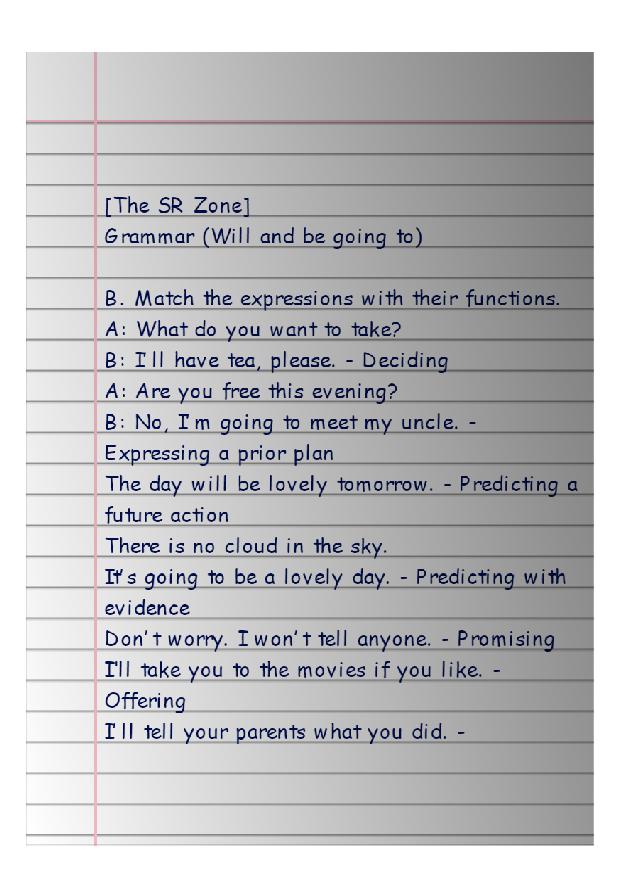 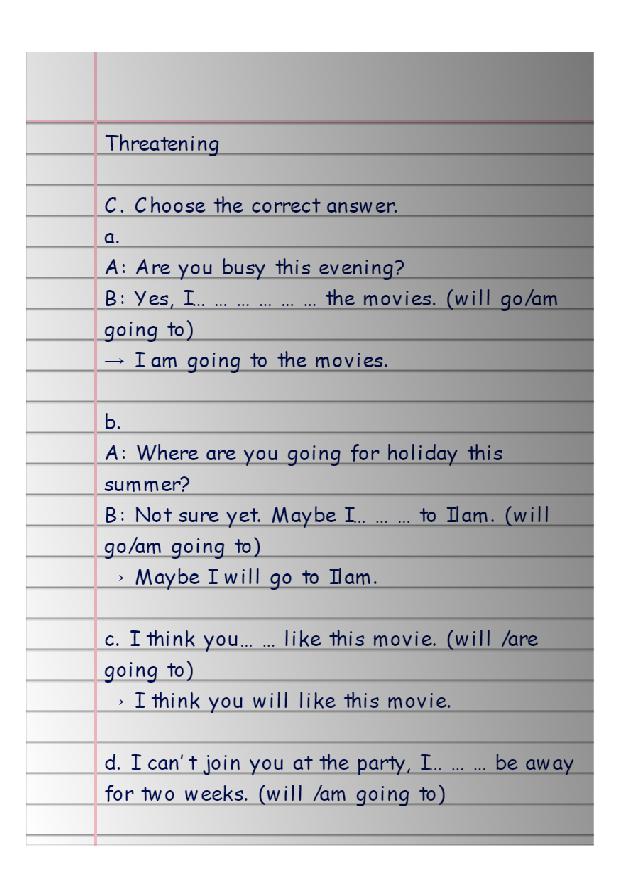 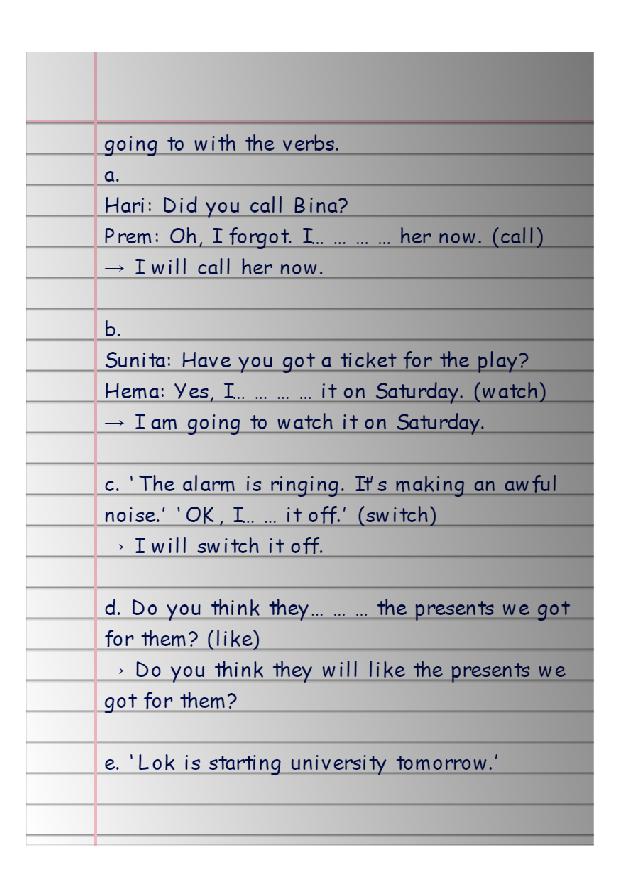 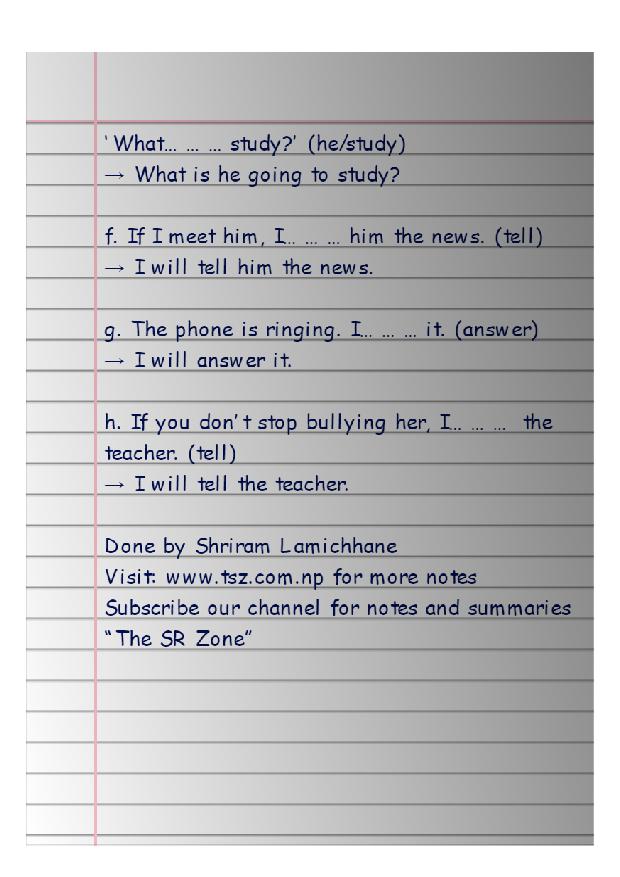 Also Read:
Class 11 English Note | Unit- 6 You May Scoff
Class 11 English Unit 3 Media and society exercise
Summary
An audience may be tricked by Anton Chekhov's story - The Looking Glass (Life and Love), which shifts from imagination to reality in a matter of seconds. There is a logical progression in the plot, from the beginning of the story through when the main character is awoken at the end.
New Year's Eve draws near. It begins with a shift from the actual world to the fictional world. Nellie, a young lady, gazes into a mirror at the beginning of the story.
She envisions a horrific future in which she must save her husband from fever by all means possible. As a result, the reader may reasonably believe that they have entered a world of pondering. Unquestionably brilliant Chekhov approach, it is.
Right in the midst of the truth, the story ends. In the blink of an eye, Nellie's mirror breaks on the ground. She starts to become more aware of her surroundings. This is the way in which change takes place.
It's common for young people to assume they're living in a fantasy world, one filled with happiness and ease. They imagine themselves in the roles of imaginary characters from movies. The story's main character also has lofty ambitions but realistic expectations.
She sees her gorgeous husband at first, but then she sees a brief flash of joy in her eyes. Because of the mirror, she avoided being fooled.
Nellie embodies a group of young people who are concerned about romance and marriage. They think romance is the only way to happiness. Such youths never been in this kind of situation before.