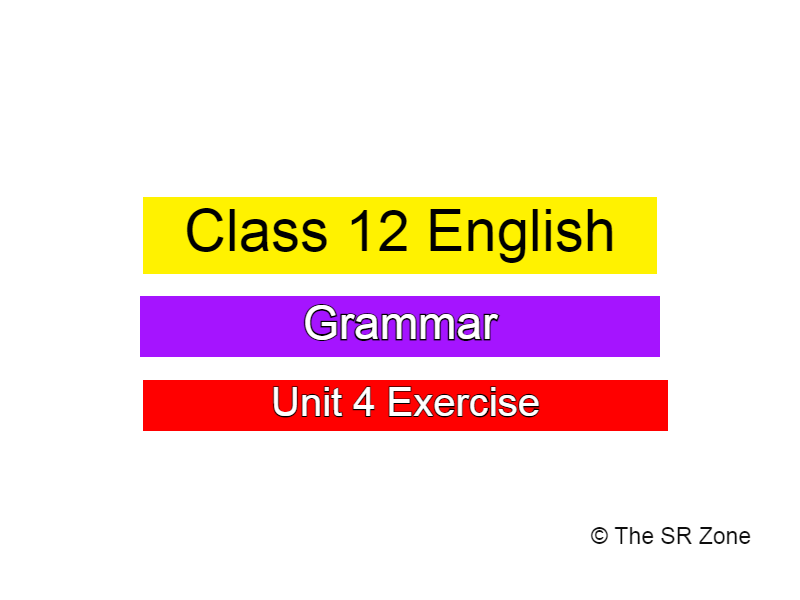 How does subject-verb agreement work?

"She is a good person," I write. This sentence has subject-verb agreement.

I am, he is, she is, they are, we are were some of the basic phrases to consider when we want to learn subject verb agreement. Additionally, the proper approach to introduce the subject with plural verbs is I want, he wants, she wants, they want, and we want.

B. Rewrite the following sentences with the correct form of the verbs in the brackets.

a. The invitation is for one person. I don’t mind whether you or she (come) to the party.

→The invitation is for one person. I don’t mind whether you or she comes to the party.

b. Neither the MPs nor the Prime Minister (have) felt regret for the party split.

→Neither the MPs nor the Prime Minister has felt regret for the party split.

c. I don’t care whether he or she (win) the lottery.

I don’t care whether he or she wins the lottery.

d.  Either the Kantipur or the Republica (be) used for the advertisement.

→Either Kantipur or the Republica is used for the advertisement.

e. She speaks in a strange accent. Neither I nor my sister (understand) her.

→She speaks in a strange accent. Neither I nor my sister understands her.

f.I forgot whether the singers or the actress (be) given the Film Fair Award last year.

→I forgot whether the singers or the actress were given the Film Fair Award last year.

g.  Neither the tracksuit nor the pajamas (fit) me perfectly.

→Neither the tracksuit nor the pajamas fit me perfectly.

h. Neither the gas fire nor the electric heaters (be) suitable for room heating.

→ Neither the gas fire nor the electric heaters are suitable for room heating.

C. This passage contains the agreement errors. Correct the subjects or verbs that don’t agree with each other. Remember to use present tense in your corrections.

Within the state of Arizona, Rob, along with his family, moves frequently from city to city. After his arrival, one of his first tasks was to find an apartment close to work, as he did not have a car. Usually, there are many different places to choose from, and he considers cost, location, and luxury. If one apartment has a washing machine and dryer and costs four hundred dollars a month, he prefers to rent it over another apartment which has significantly less rent and is located two blocks from a Laundromat. Rob's family never wanted to live in an apartment on the thirteenth floor, since all of them fear heights. He also tried to choose an apartment with a landlord recommended by former tenants. Everybody knows that it is important to find a responsible landlord. Rob and his wife love to cook together when both are free, so they need a spacious, well-equipped kitchen. Rob often looks for a place with an air conditioner because there are so many scorching days and nights in Arizona. Whenever Rob finds a new apartment, all of his concerns disappear. He felt relieved and called his mother. Someone understands!