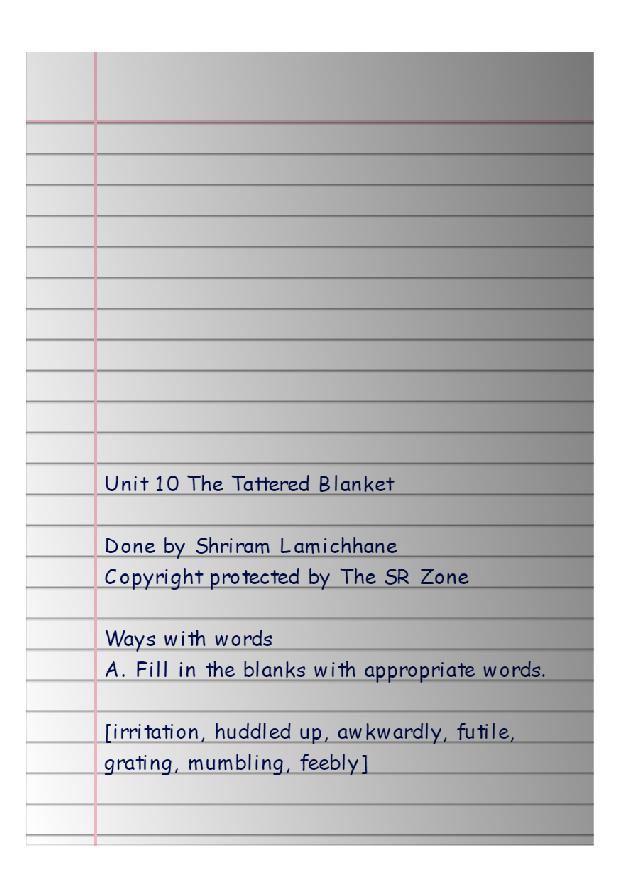 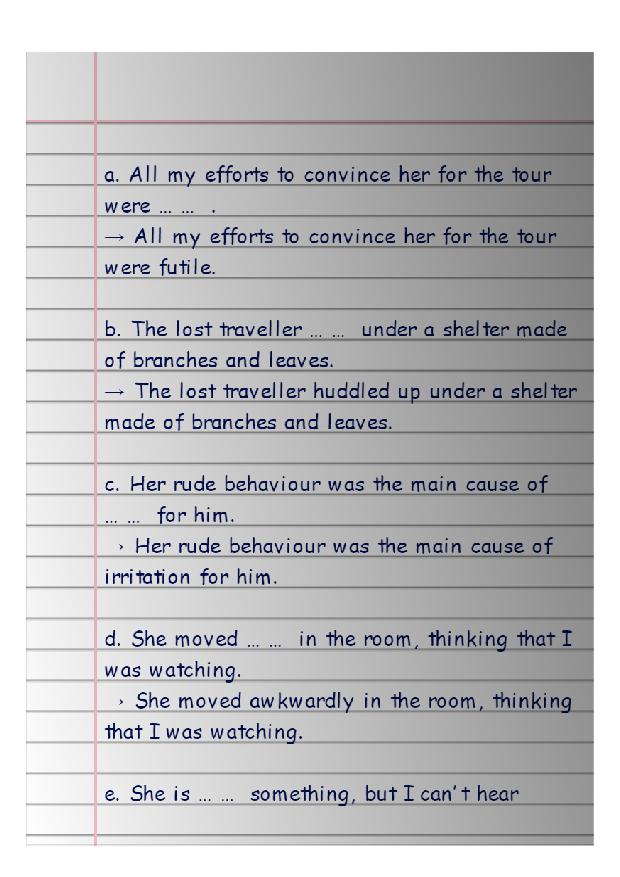 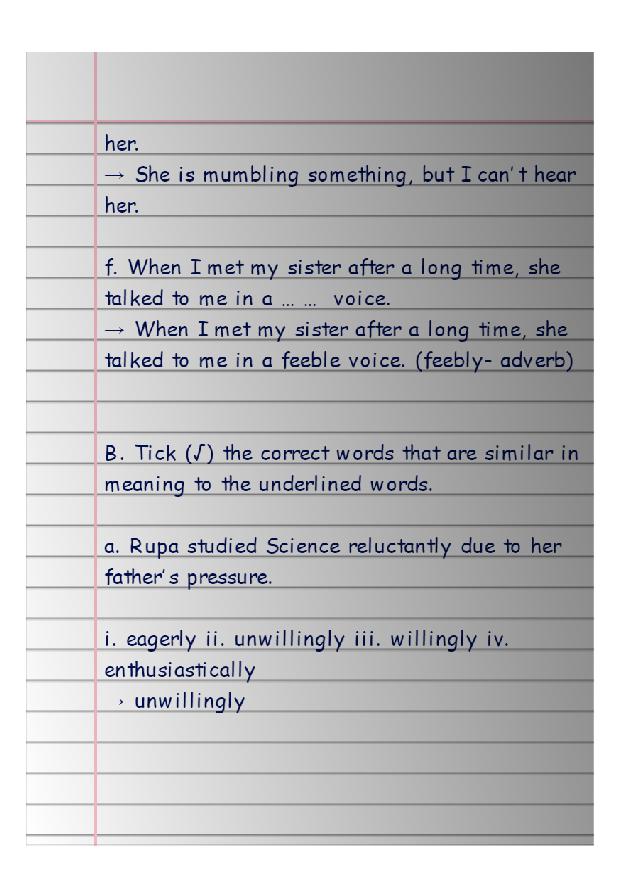 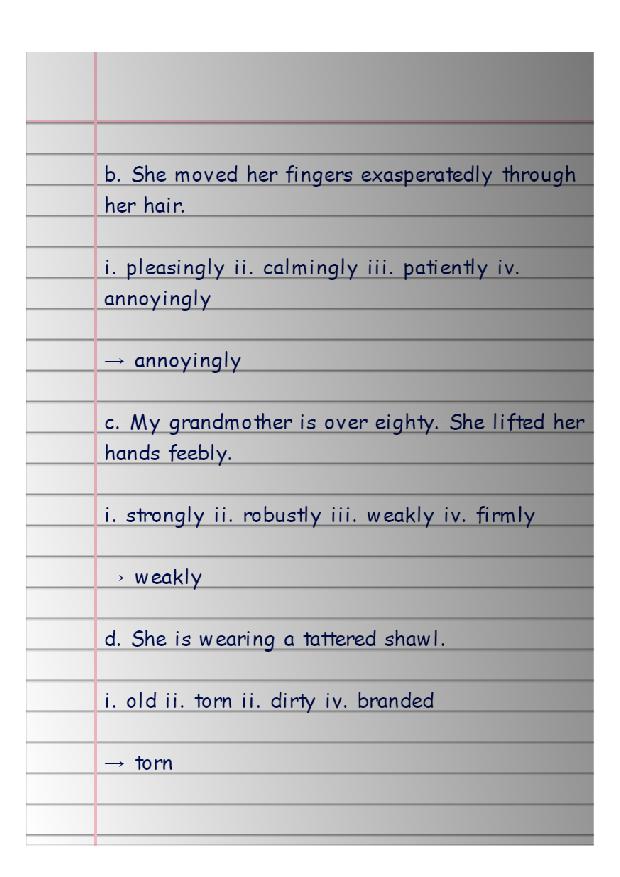 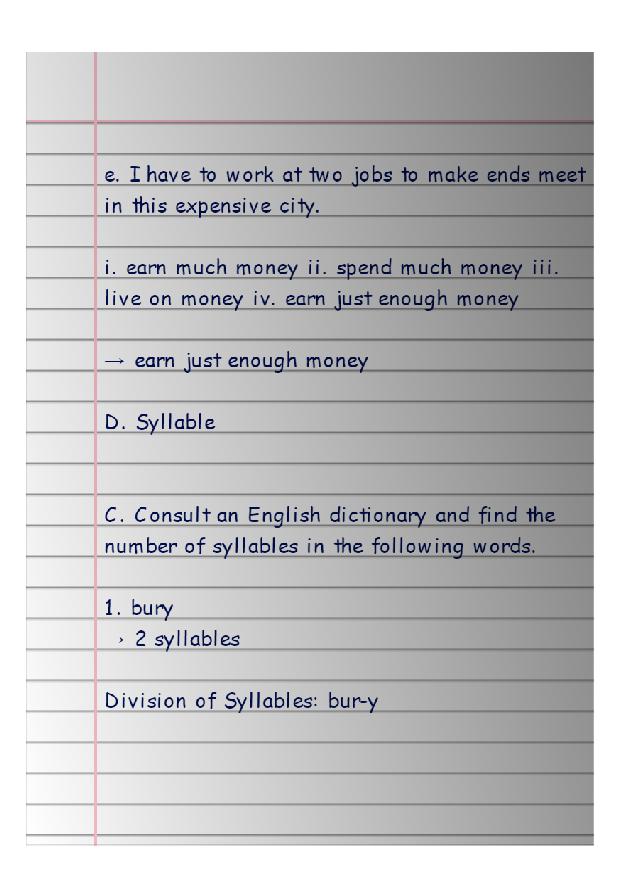 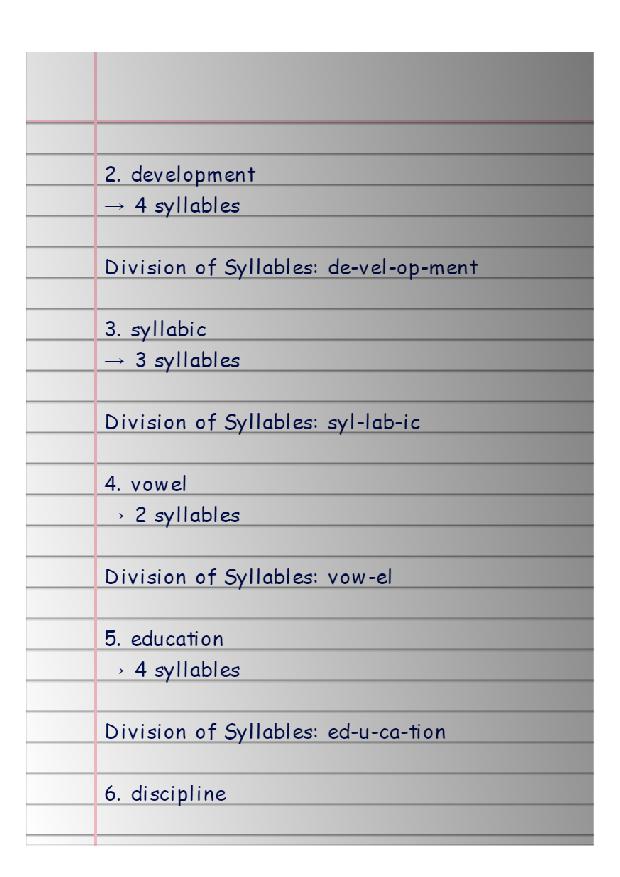 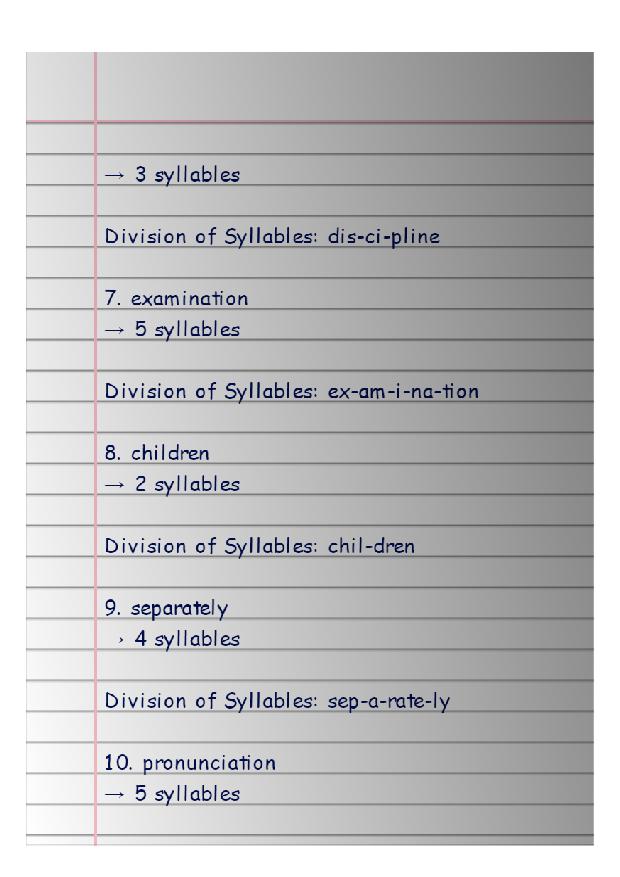 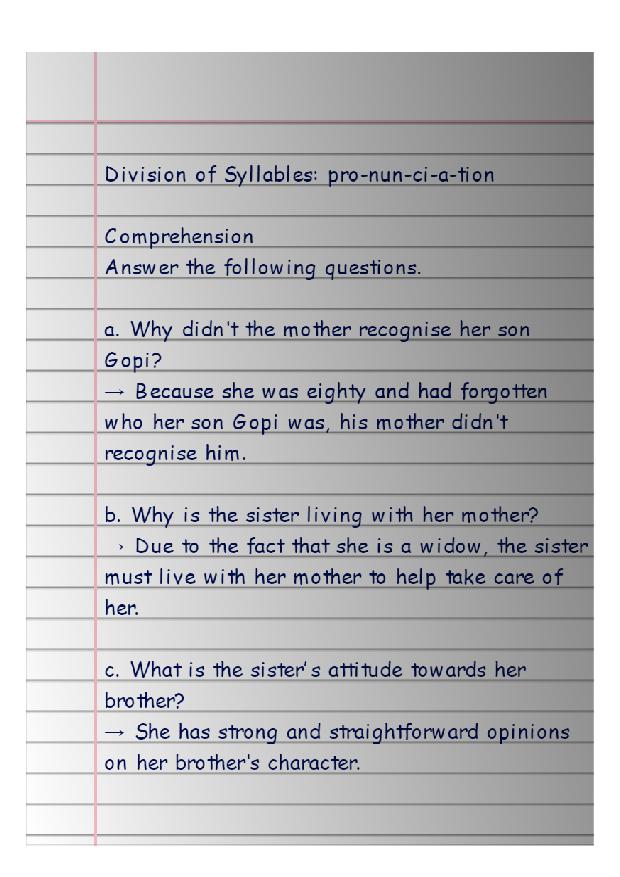 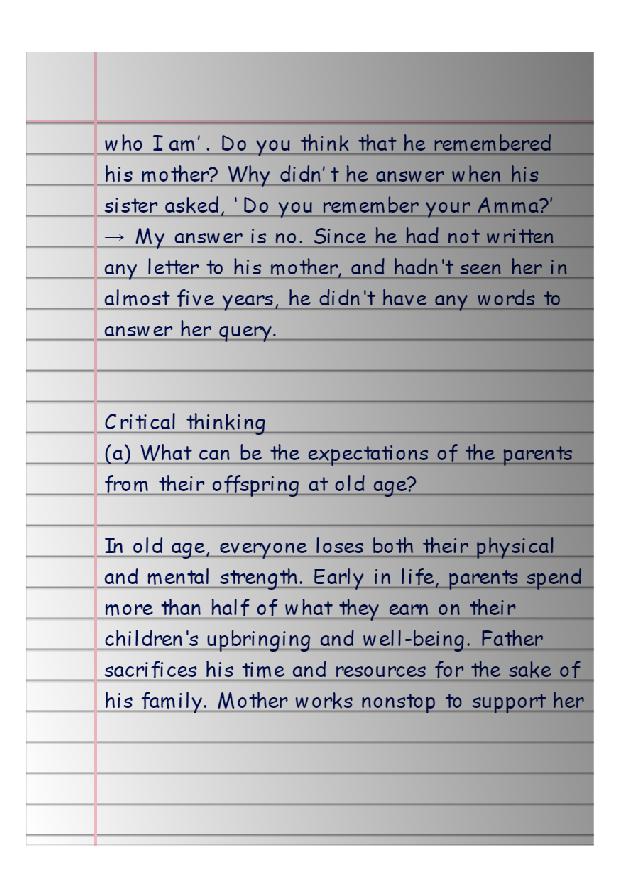 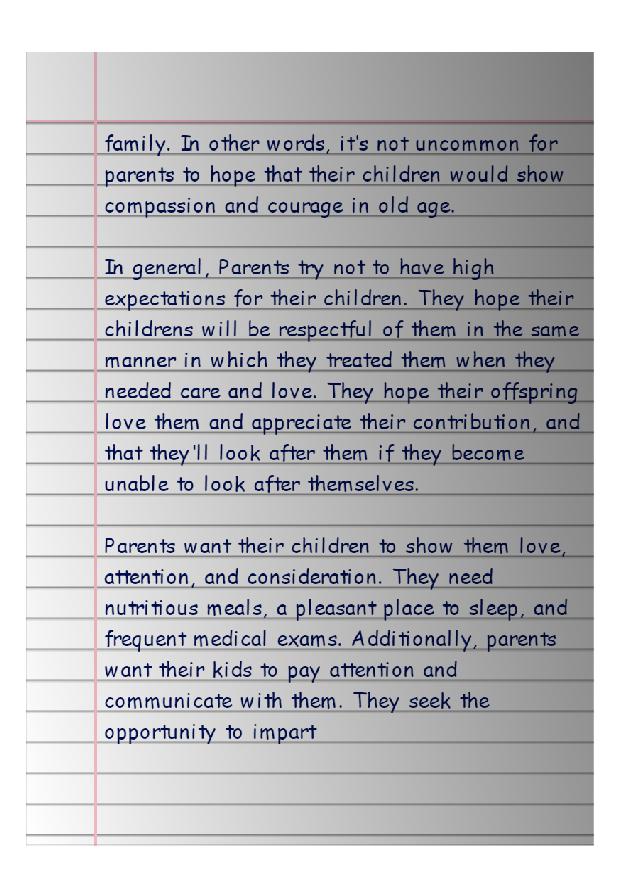 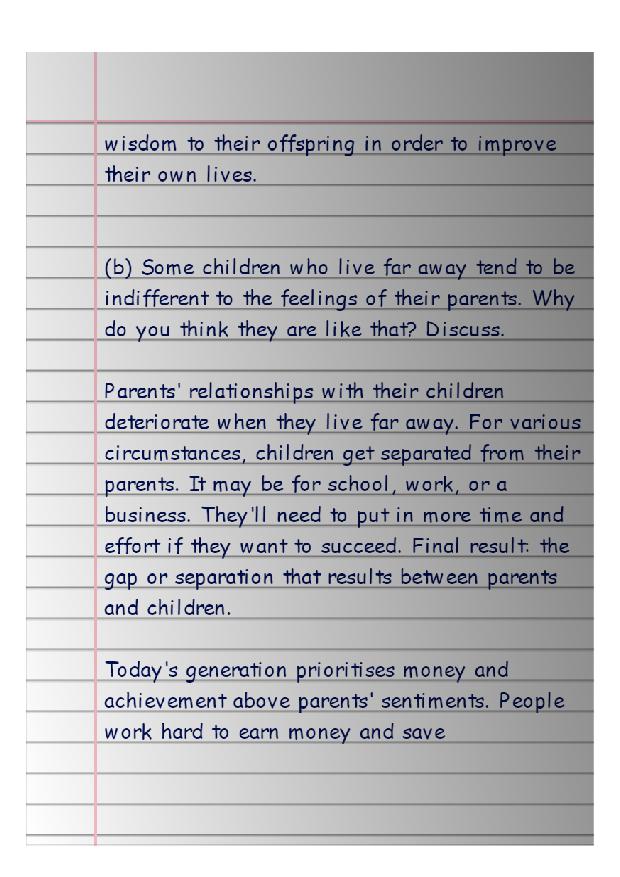 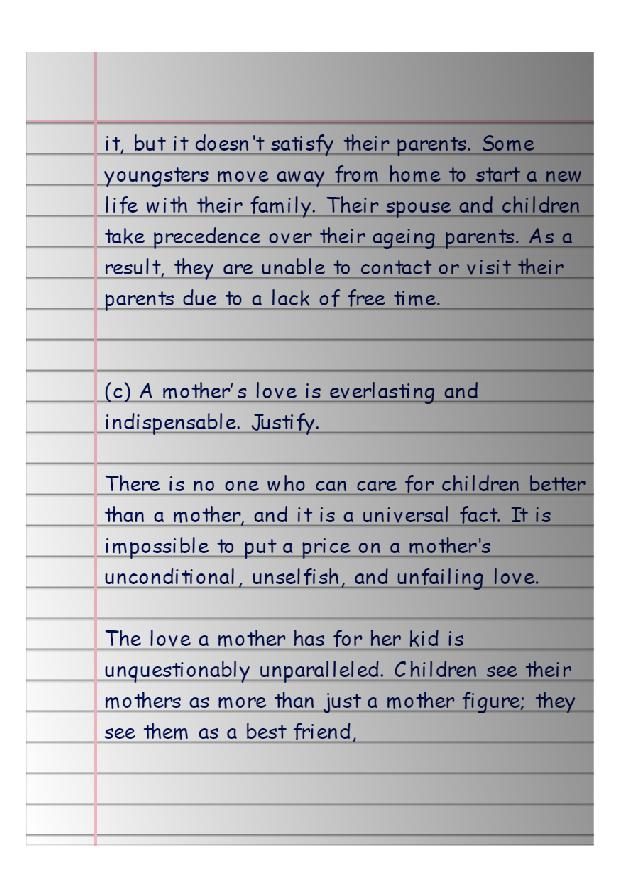 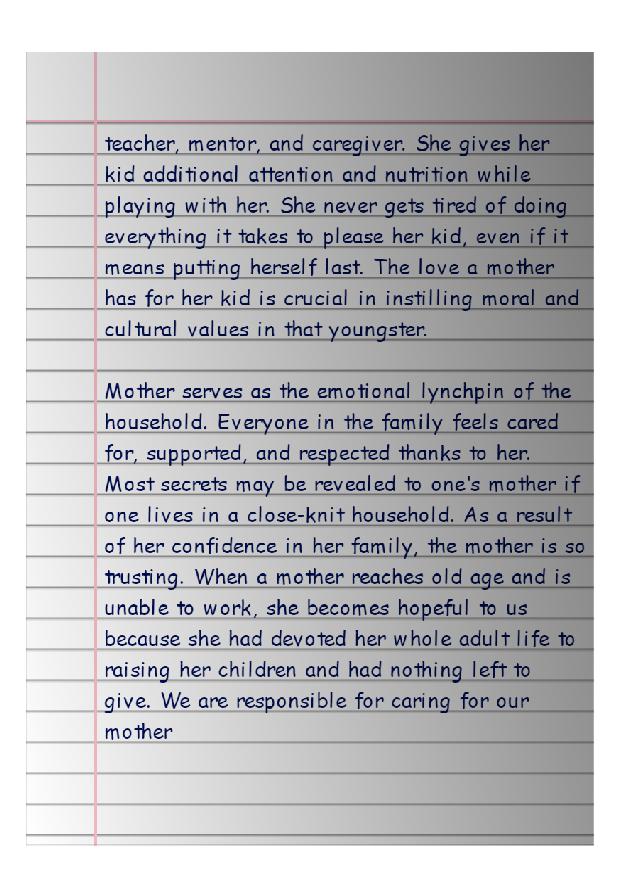 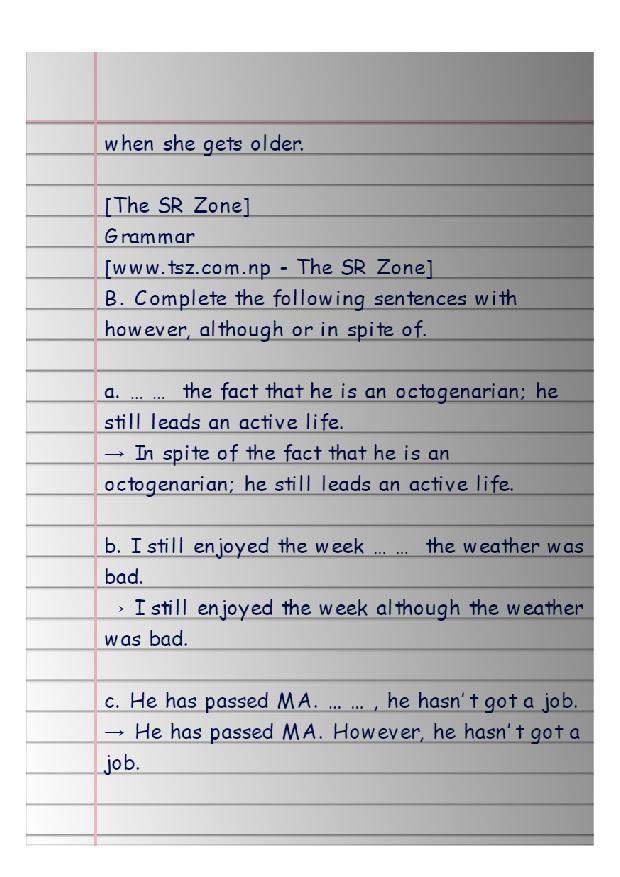 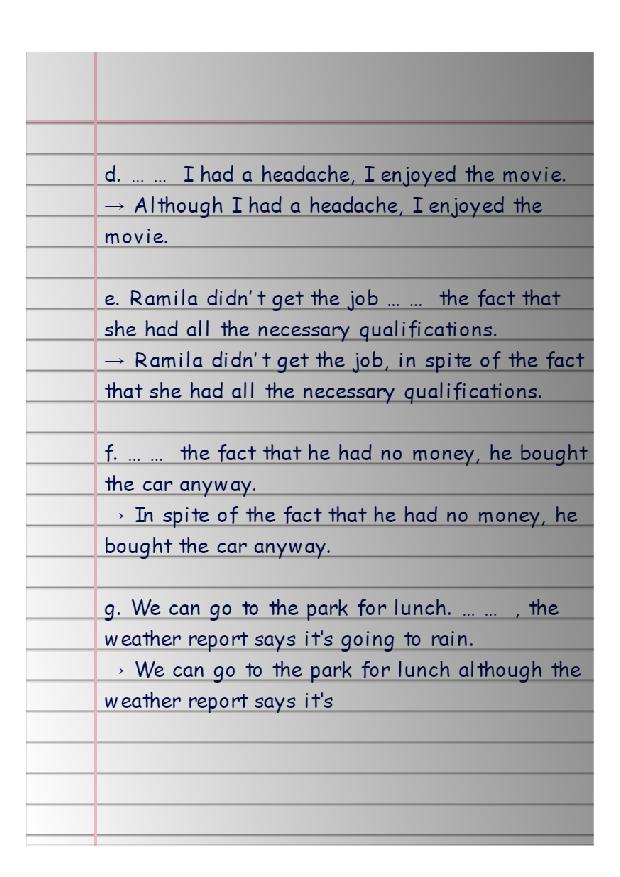 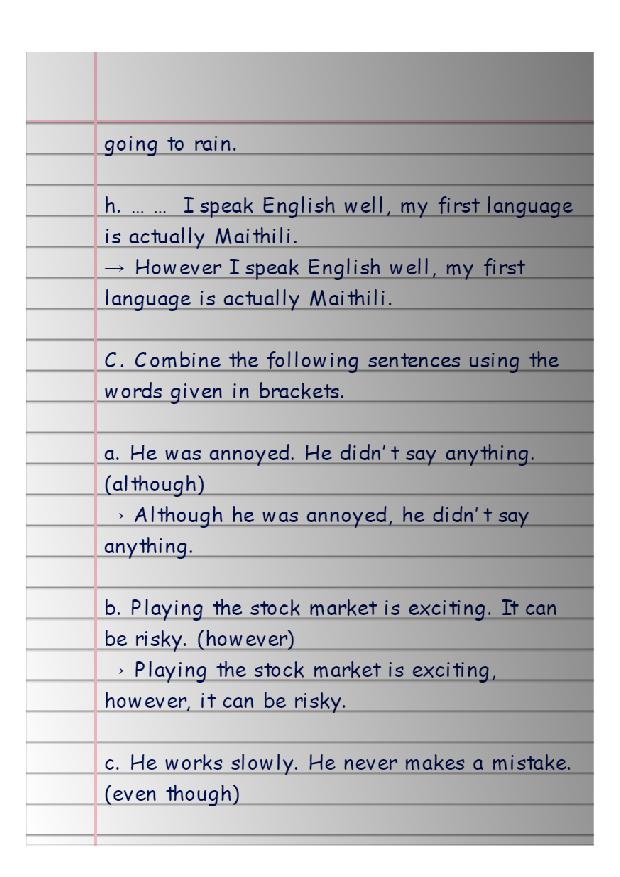 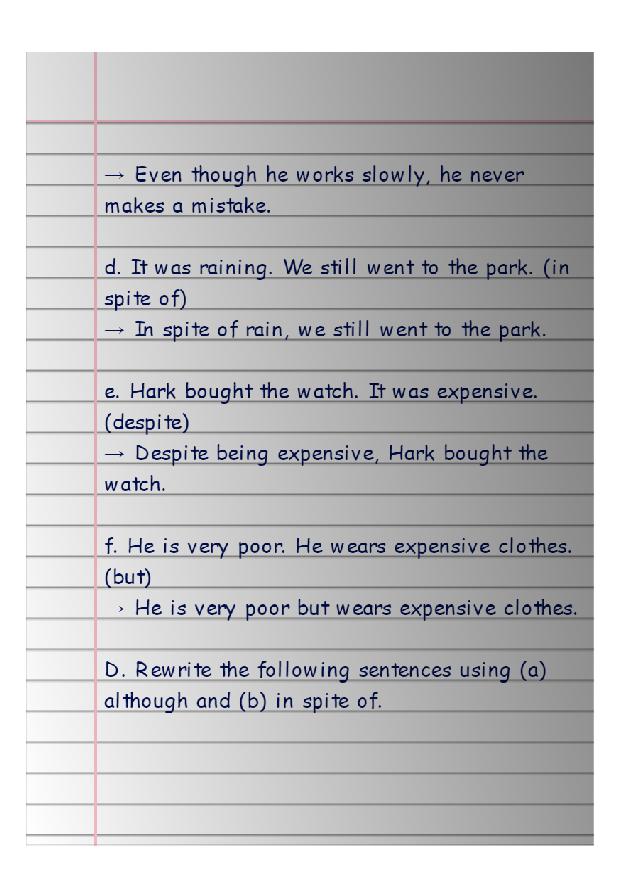 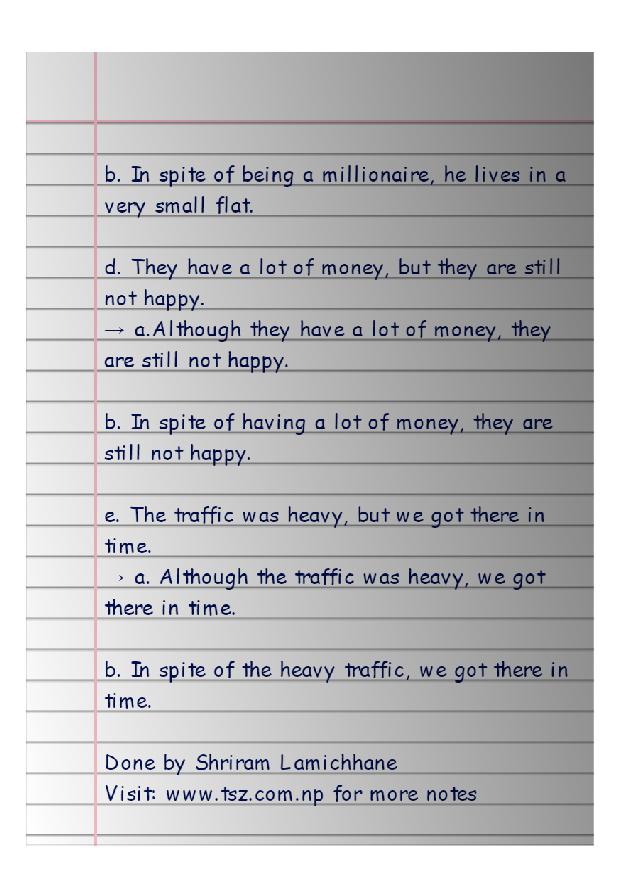 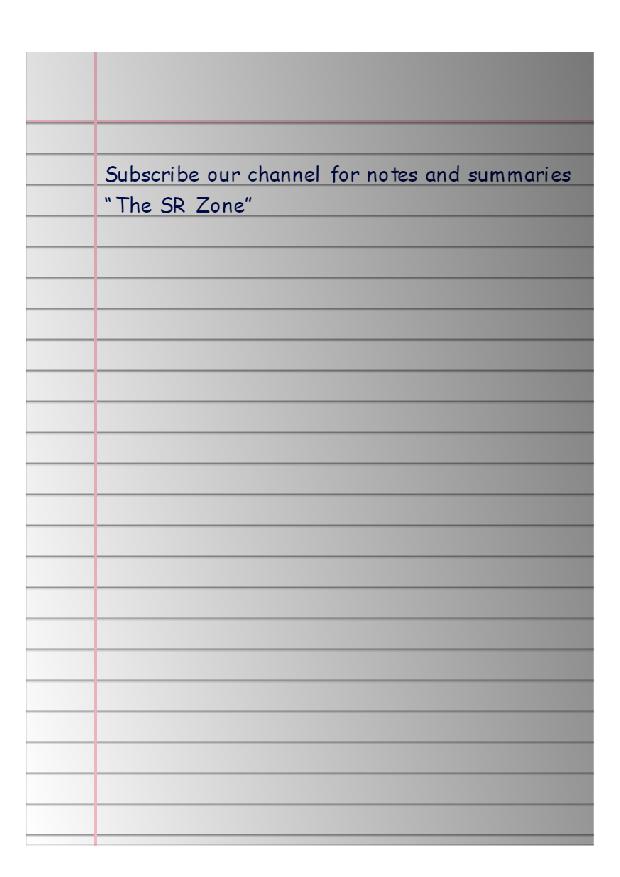 Gopi visits his mother in Kerala after five years. Gopi is a senior Delhi official living with his family. He went in Thiruvananthapuram for business purposes. He simply popped in on his way back to see his mother as her house was on the way. His mother is in her late 70s/early 80s. Kamala, his widowed elder sister, watches after her.

When he arrived at mother's home, his mother was dozing in an armchair in Balcony. She has a variable memory in certain circumstances but has trouble remembering the current yet recalls the past in others. Gopi's mum can't recognize Gopi even.

Amma inquires about Gopi's letters from Delhi. "Gopi, his wife, and their children are fine" is a lie Kamala tells her. Gopi, on the other hand, does not wrote any letter to his mother. The mother doesn't recognize her own child. "Who is your Amma?" she asks her son, Gopi.

Mother has an image of her son in her head, though. Gopi's mother informs him that if he encounters her son, he should ask him to give her a red blanket. There's a blanket on her bed that Gopi got her when he was in Madras for school which was completely torn and no longer warmer. But Gopi was there for selling his part of property, nothing more.

Kamala is well aware that Gopi has here just for property and not to meet his mother. It took him more than five years to find the time to return home. 'Amma is now eighty-three years old,' Kamala explains. I doubt she will last much longer. It took you so long to see her after your last visit. However, Gopi has his reasons for avoiding paying a visit to Amma. 'Amma has forgotten who I am,' he continues.

The story ends with Kamala's inquiry to Gopi, 'However, do you remember your Amma?'

Amma is unaware of her son since she has lost her memories. Indeed, her forgetting is a godsend. Her son has no affection for his mother.