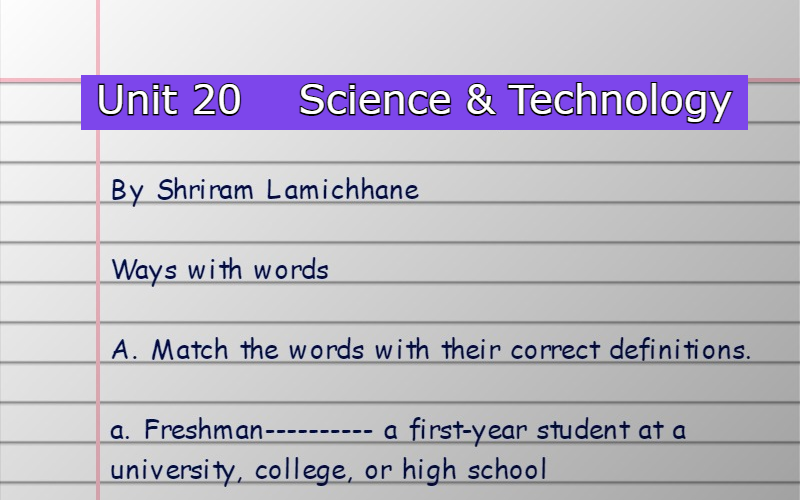 Unit: 20
Science and Technology
Taking my son to College, Where Technology has replaced Serendipity 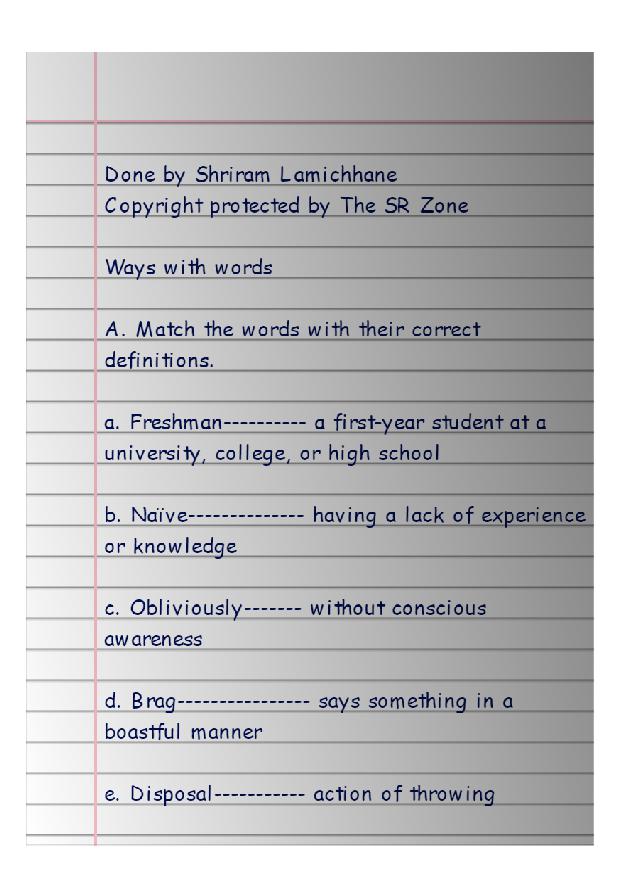 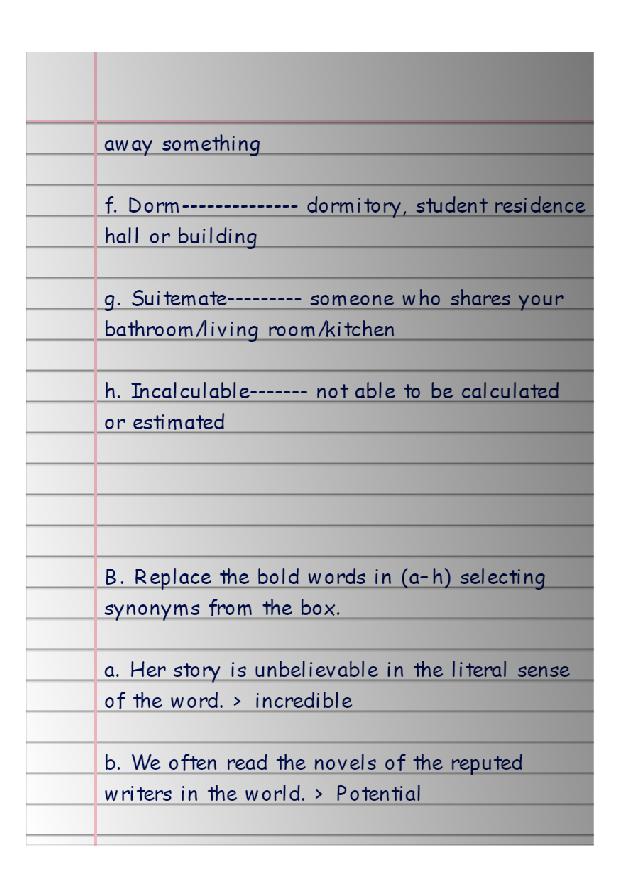 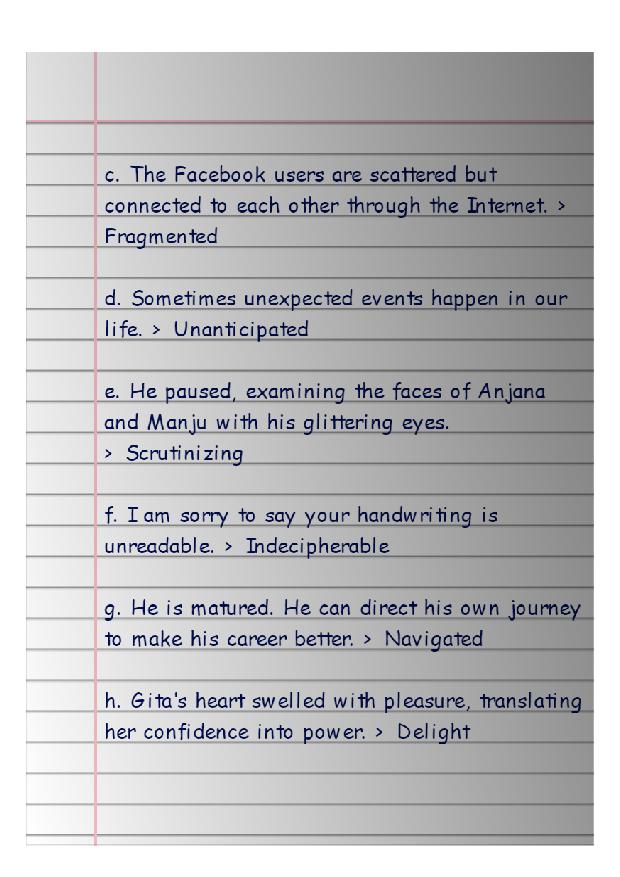 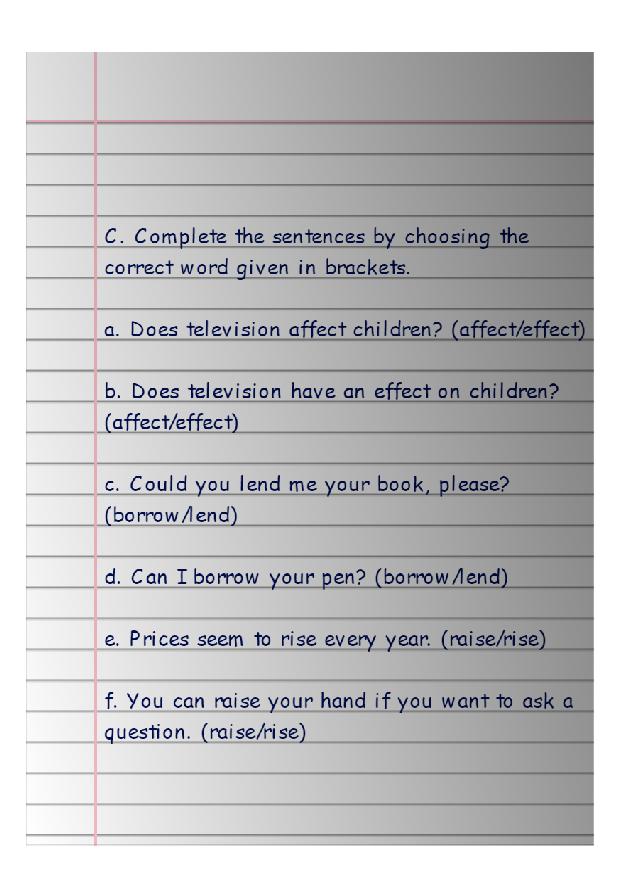 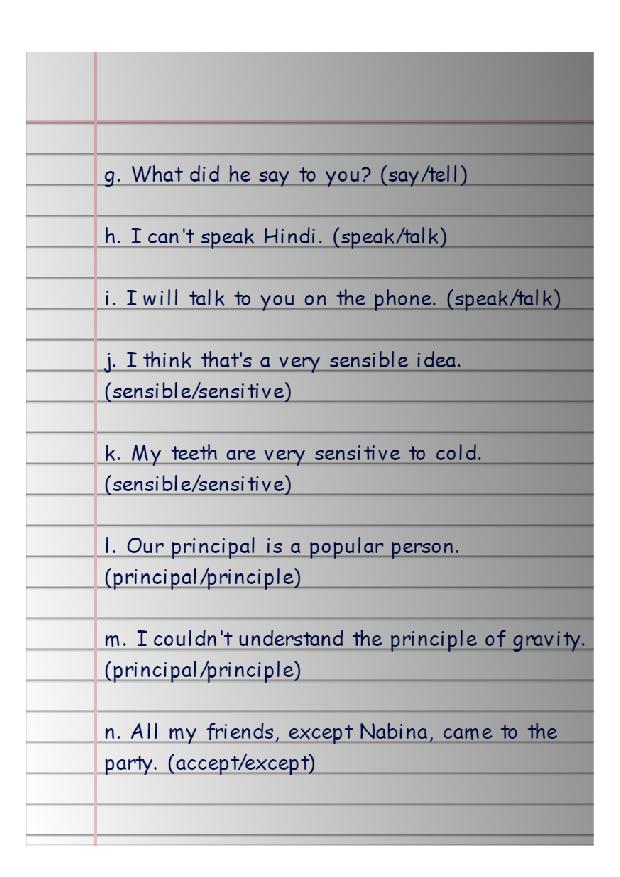 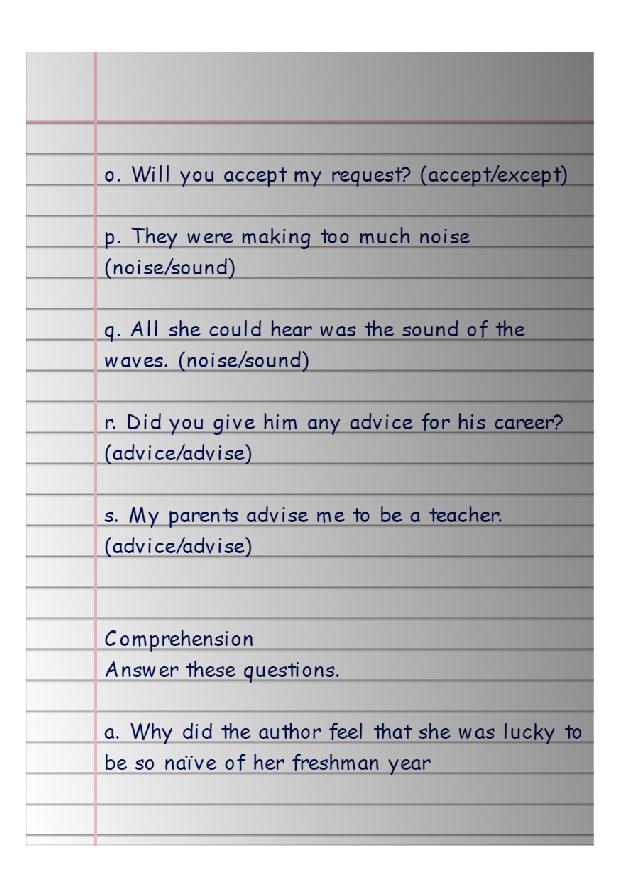 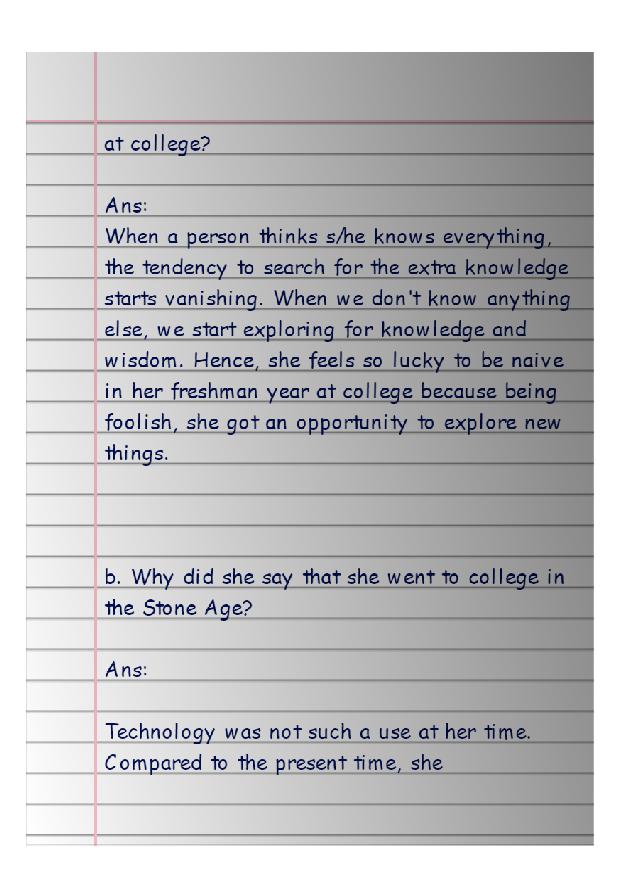 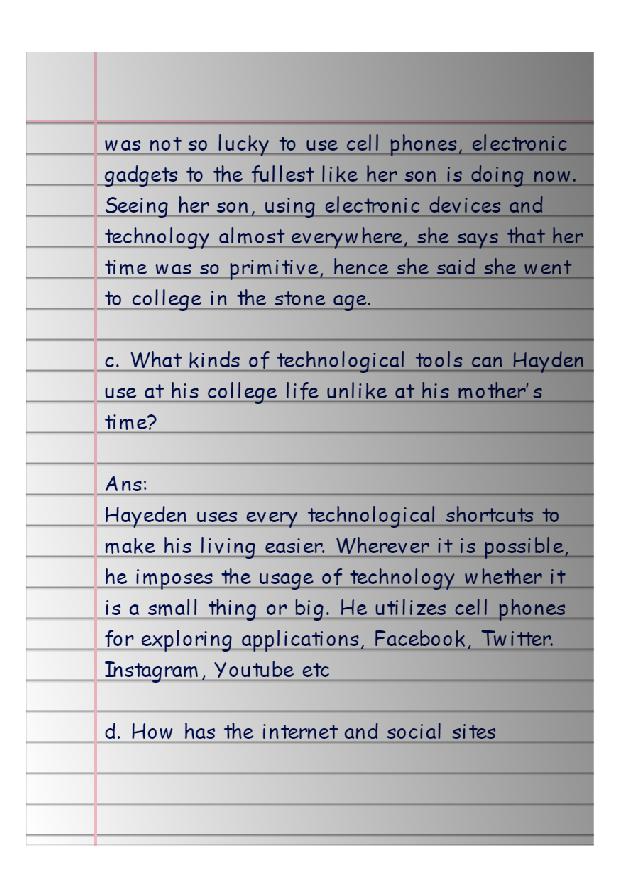 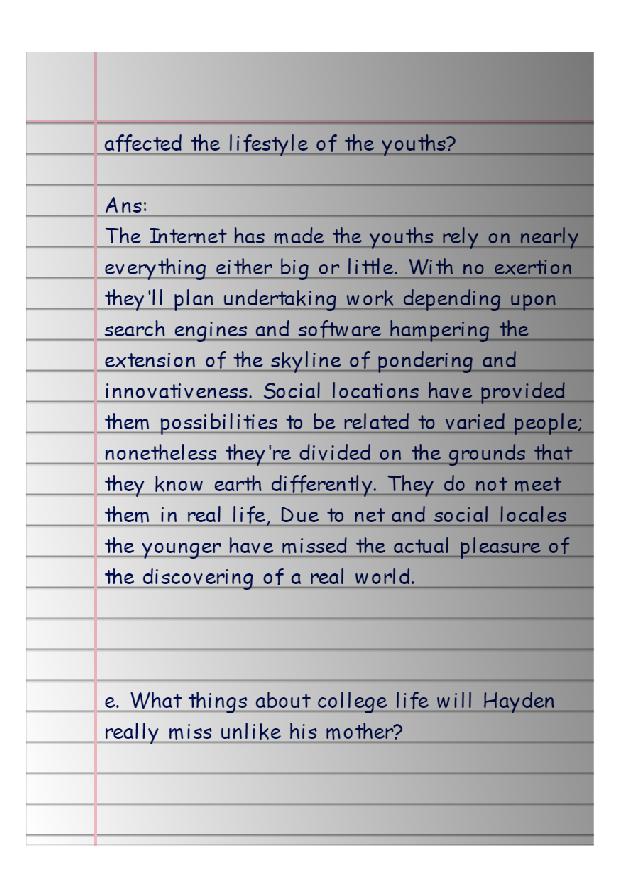 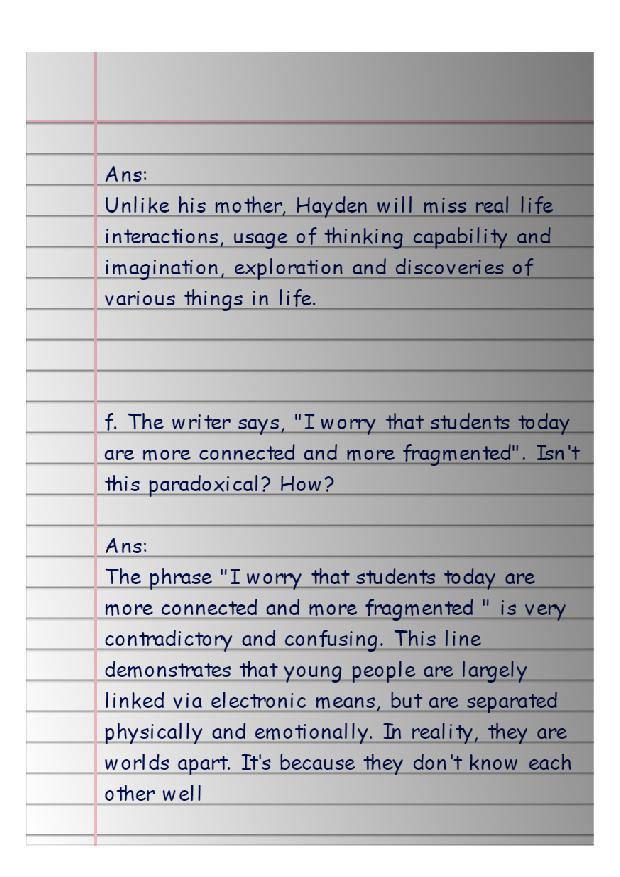 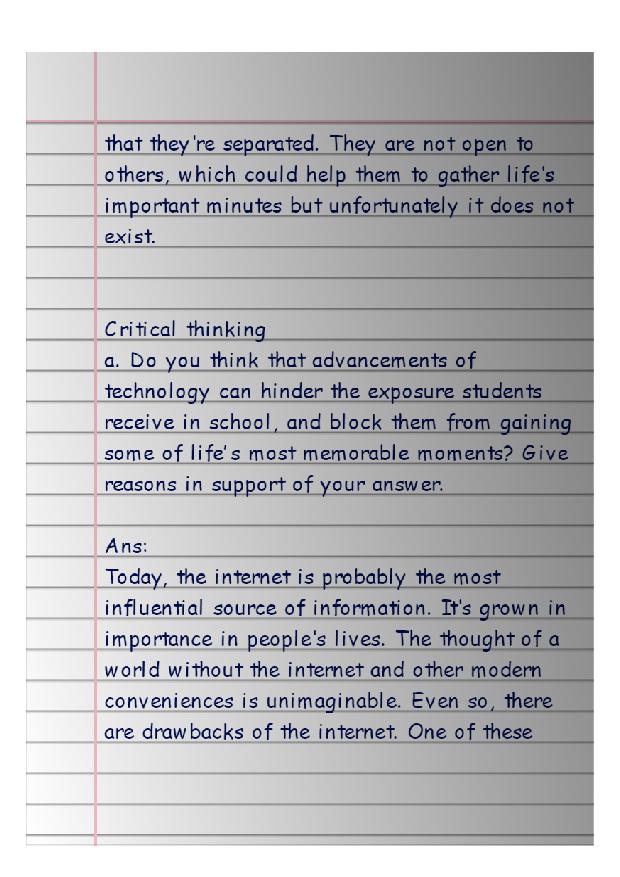 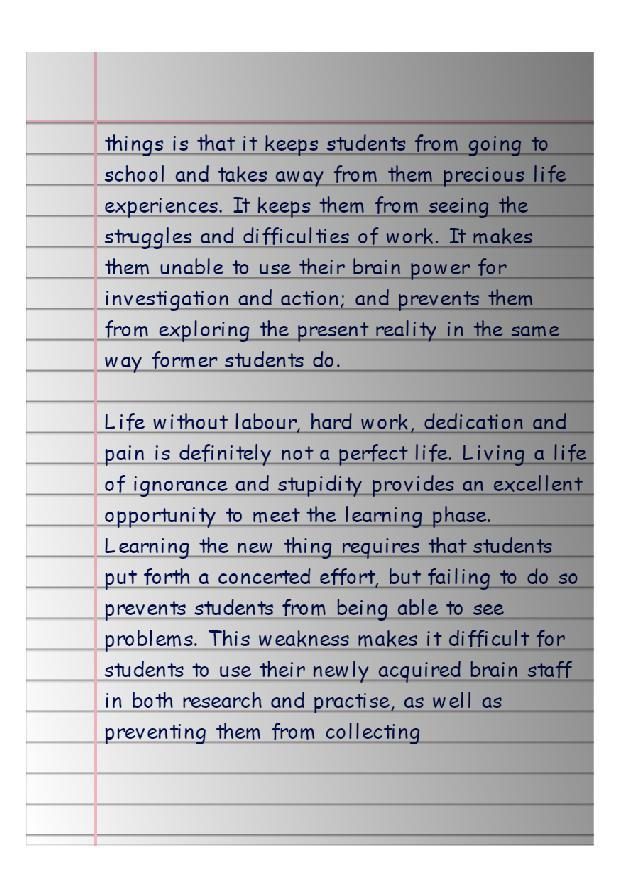 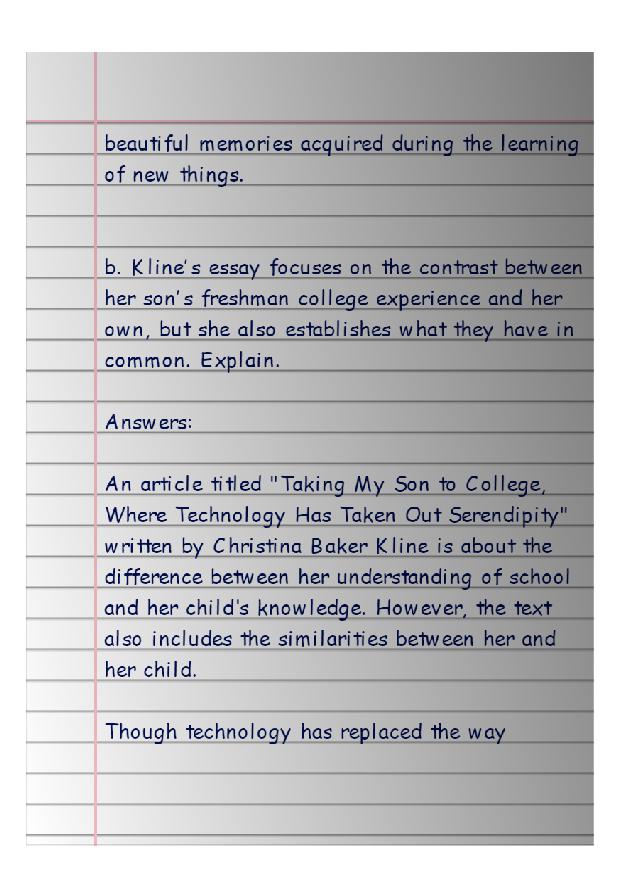 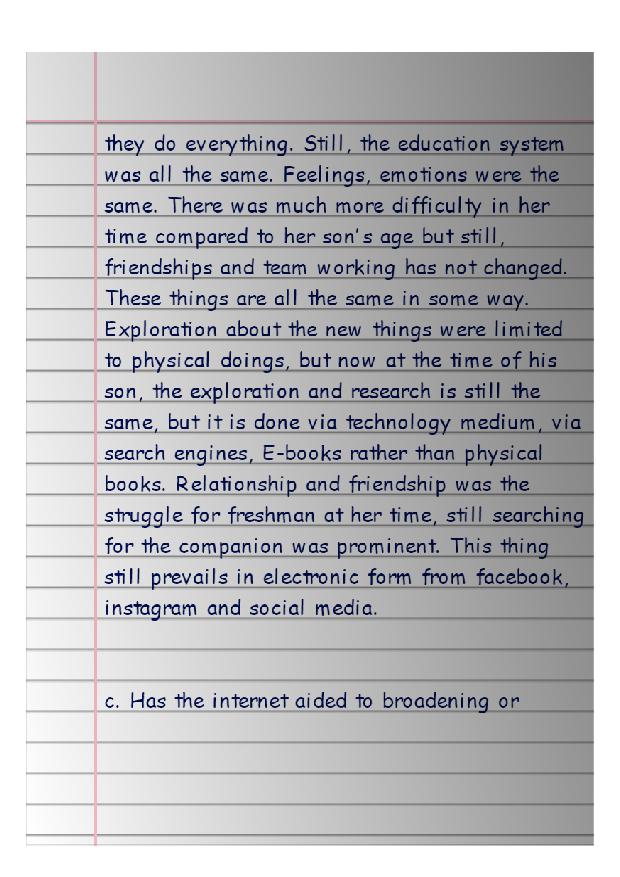 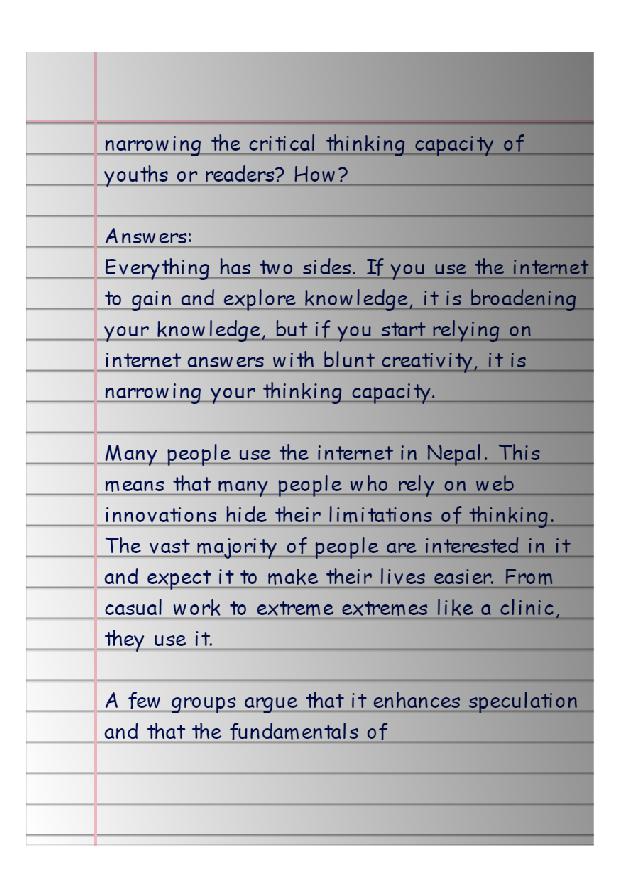 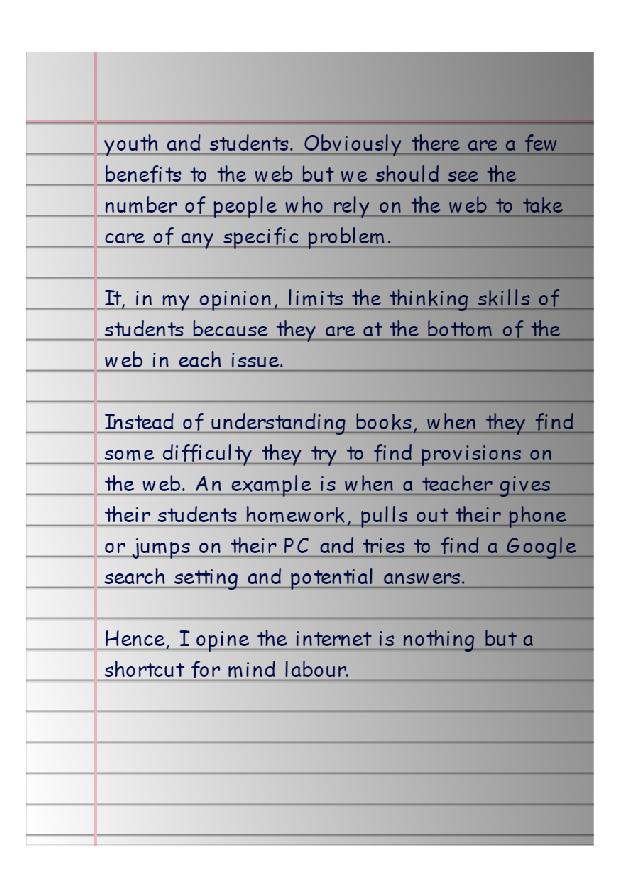 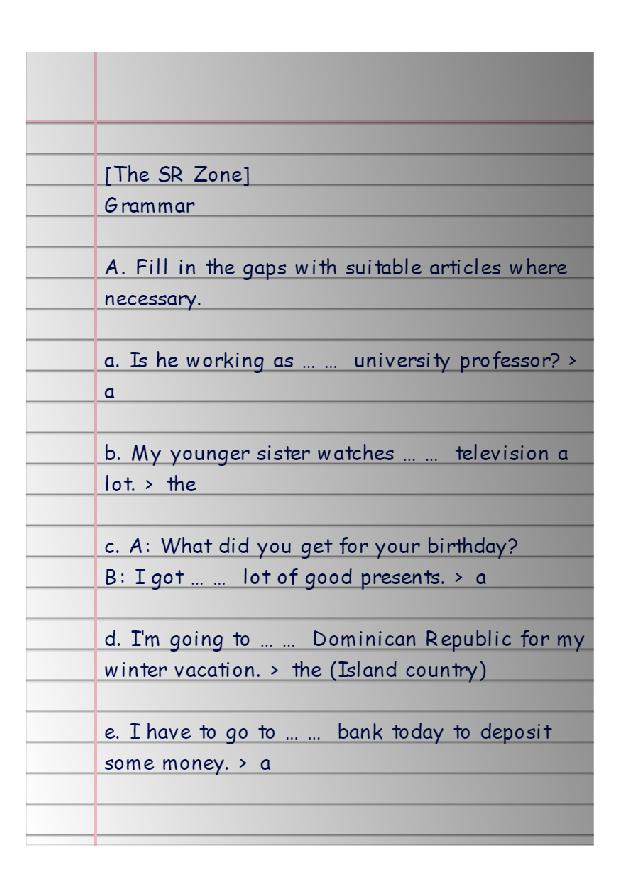 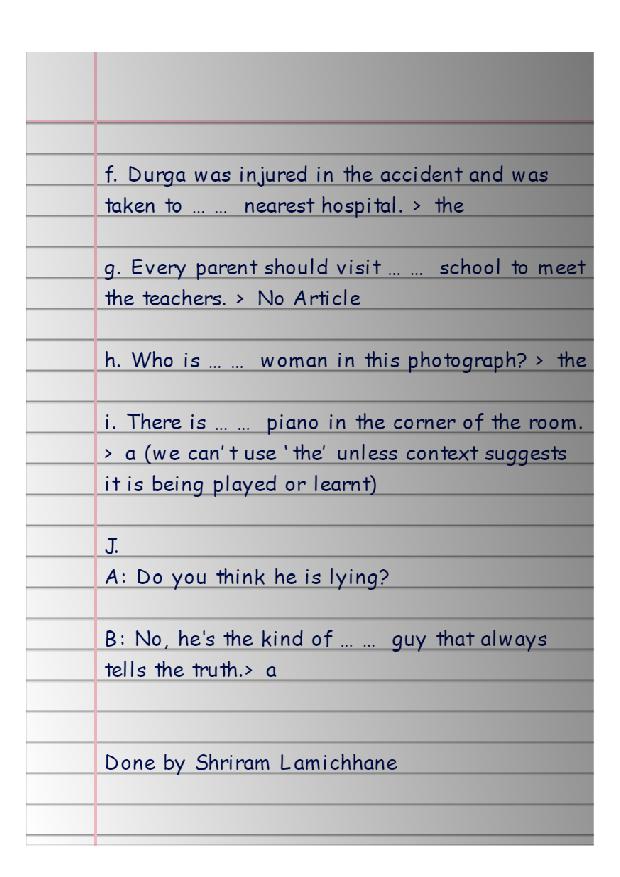 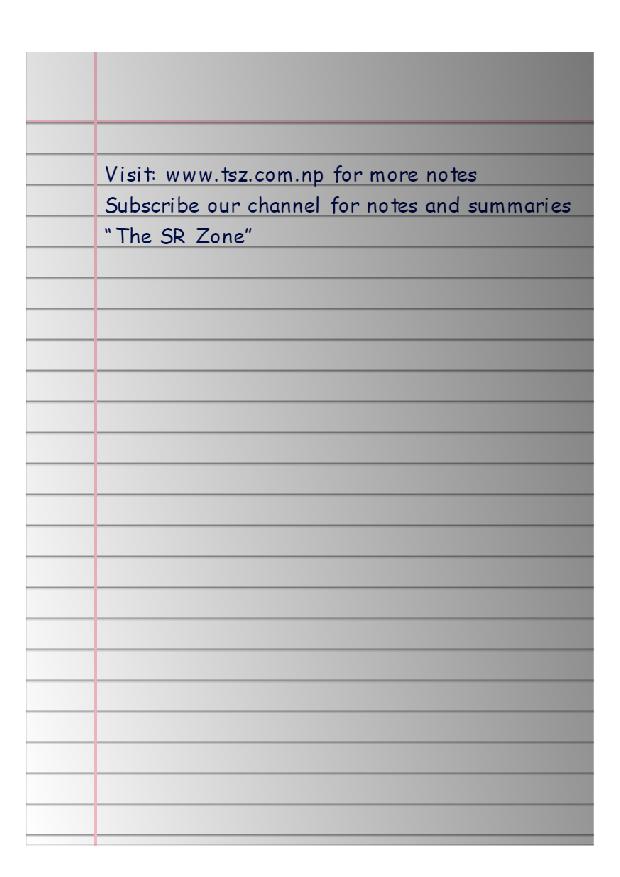 Theme - Experiencing Life By Chance
Serendipity Meaning : Accidental finding of something good
Writing on her article, "Taking My Son to College, Where Technology Has Replaced Serendipity," Christina Baker Kline compares and contrasts her college experience with her child's college experience.
However, although both Kline and her son attended Yale University, their experiences were very different. Each of their college experiences is described in detail by Kline, including the advantages and disadvantages connected with each of them.
As argued in this article, technology advancements may sometimes interfere with the experiences that children have at school, as well as their ability to capture some of the most memorable events of their lives. In her essay, Kline shares her personal life experiences with the reader, using them to educate them on what she believes is a contributing factor to her serendipity idea.
This includes things like making long-lasting relationships, creating memories, and having experiences that will serve as a guide as you go through various stages of your life. It is the purpose of this essay to explore Klines' past and how it relates to her present, while also exposing her unusual college experiences.
In 2013, Kline's essay was made public for the first time. This year marks the beginning of an era in which technology is becoming more popular, and more people are becoming aware of its benefits. In the early 2000s, a great deal of technological progress was made, and new computer systems were developed at a breakneck pace. As a result of these developments, the idea of integrating technology into classrooms was born.
Computing devices such as computers and mobile phones have become more essential in society, leading to their use in different educational settings. The World Wide Web has been enhanced, which has resulted in a greater use of technology, which has eventually been incorporated into schools. This in-class technology integration is still considered to be in its infancy and is evolving as time passes.
Kline's essay was published just after schools began to integrate more technology into their curriculum, according to the author. Kline's technical ideas are a reflection of the temporal difference between her and her children who are in college. Kline's understanding of technology is based on her schooling at a time when technology was not as ubiquitous in society.