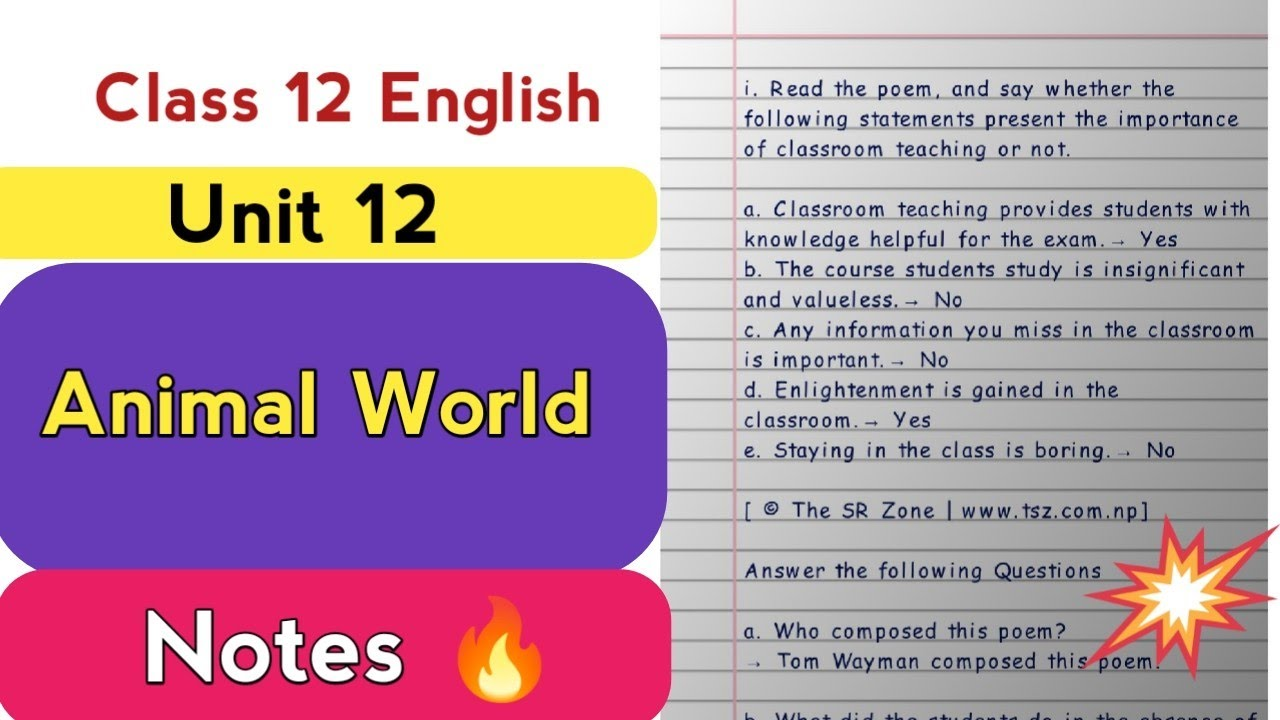 The Medusa and The Snail

A. Read the text and tick the best alternative to fill in the gaps.

a. Persons who are related to you and who live after you, such as your child or grandchild are called ........

b. means to turn or spin around and around quickly

d. .......... are carbohydrate-binding proteins that are highly specific for sugar groups that are part of other molecules and so cause agglutination of particular cells.

e.....are abnormal tissue growths that most often look like small, flat bumps or tiny mushroom like stalks found in the phylum Cnidaria and the medusa

f. is a biological interaction where one organism, the predator, kills and eats another organism, its prey.

h. A/An ......... - person is extremely or excessively particular, exacting, or meticulous in taste or standards.

i. is a group of soft-bodied, marine gastropod molluscs which shed their shells after their larval stage.

j. A ....... is a free-swimming sexual form of a coelenterate such as a jellyfish, typically having an umbrella-shaped body with stinging tentacles around the edge.

B. Look up a dictionary and write the meanings of the following words then use them in your own sentences.

a. Arthropod- Insect, spider, and other big Arthropoda-phylum invertebrate animals.

b. Gastropod- a large class of mollusks (as snails).

c. Biomass- the weight or total quantity of living organisms of one animal or plant species.

d. Calcification- a condition in which the body's tissue hardens due to calcium buildup.

e. Metamorphosis- a two- or three-stage process that occurs in insects and amphibians to go from an immature to an adult state.

f. Sturgeon- a very large primitive fish with bony plates on the body.

a. What are the indicators of the fact that we are very self-conscious about ourselves these days?

b. How have we celebrated the fact that we have our individual identity?

We have given ourselves a genuine name as a way of expressing our individual identity.

To be honest, there isn't anything like we humans are unique. We all have the same body formation, same body structure and are tied to the same natural phenomena.

d. How do fish recognize each other?

The odor of one's own body enables fish to identify one another.

E. What is the function of individuality?

The function of individuality is to keep oneself alive and to keep one's own identity.

f. What does the mix-up of two selves tell us about our identity?

Two selves mixed together reminds us that we are one organism, and we require each other for survival or existence in order to do so.

g. What does the author illustrate with the tale of the nudibranch and the medusa?

Using the story of the nudibranch and the medusa, the author demonstrates the importance of living in harmony with one another and working together. Friendship and reliance on one other for life and existence are also shown in the tale.

h. Why is the author disturbed by the thought of the creatures like the nudibranch and medusa?

Thoughts of nudibranchs and medusas frighten the author, conjuring up strange and strange images similar to those in a dream for him.

i. What does the writer mean by “they remind me of the whole earth at once?"

Using the phrase "they remind me of the whole earth at once," the writer is implying that it is very difficult and odd to explain the link between and among life and nonliving objects. A person's confusion grows as he or she attempts to comprehend.

a. How does the author make satire on the modern idea of the 'self' based on individuality, independence and uniqueness?

In this article, Lewis Thomas' "Medusa and the Snail" mocks our contemporary concept of "self," which emphasizes the importance of being one's own person, having one's own identity, and being distinct from others.

This narrative demonstrates that both species are unable to survive on their own, and must rely on one other for existence. Using the story of the nudibranch and the medusa, the author demonstrates the importance of living in harmony with one another and working together.

Friendship and reliance on one other for life and existence are also shown in the tale. In this way, the author argues that current pride in one's own distinctiveness, liberty, and originality isn't grounded in reality.

b. Analyze the essay as a creative defense of the interdependence observed in the ecosystem.

The Medusa and the Snail" by Lewis Thomas is a creative way to show how ecological interdependence works. The jellyfish and snail in the Bay of Naples are linked by their need for each other to live and stay alive. This shows how intertwined the environment is.

In this essay, we saw two species in the Bay of Naples that are very close to each other. Their dependence on each other not only explains why they live, but also how the ecosystem can stay balanced.

There are a lot of different ways humans and animals connect to each other, as well as how they get along with each other and the rules of their community. As well, it makes people realize that they're not the only ones who want to improve their mental and emotional health.

When people work together on a project, they build a sense of community and belonging. This is true both on a personal and a social level. It also says that ecosystems are very important for the protection and preservation of living and non-living things or animals, as well as plants.

a. Write a 250-word essay on "Independence vs. Interdependence"

An Essay on Individualism vs. Socialism

There are usually two ways that people think about themselves and their relationships with other people. To begin with, an individual's perception of his or her existence is that he or she exists independently of others is known as the autonomous self-concept. Interdependent self-concept is characterized by a person's sense of belonging to a larger community. Both the notions of independence and dependency have advantages and disadvantages.

Interdependence self-concept is based on the idea that people in a community rely on each other for existence and growth. To further implant the concept that mental growth and development is not a solitary endeavor, it provides social support for one another's progress as well. Responsibility for sharing is promoted by encouraging people to assume diverse responsibilities that contribute to society's progress and development. Fear may be overcome if you have a strong sense of self-reliance.

In addition, it fosters a sense of community and a sense of belonging among those involved, whether on a personal or professional level. Independent self-concept is concerned with what makes a person stand apart from the rest of society in terms of his or her internal traits. Because of this, one feels better about himself or herself, which makes it easier on family, friends, and the rest of society. More so, if independence is a goal, it boosts one's self-worth and self-esteem.

Individualism increases one's self-confidence, but interdependence focuses on how individuals interact with one other and how society's current rules govern how people interact. As a whole, society and the country benefit much from both Dependency: To acquire what one desires, one is reliant on the efforts of others. in the person of (you) As a result of one's own hard work, one is able to achieve one's goals. (written - by - myself or my own) Cooperate with each other in order to achieve our goals (by - Together)

B. Write a newspaper article highlighting the increasing individualism in the modern Nepali society.

Nepalese culture now places a high priority on individualism. However, it should be construed positively rather than negatively. Individualism has certain advantages, including the ability to make one's own decisions. Male or female, a number of groups are attempting to provide every citizen their own unique identity.

Support for gender equality in the workplace, income, education, and political leadership is strongly linked to this kind of behavior. Female employment and educational achievement and lower fertility rates are also linked to individualism.

A. Make passive sentences from the following information as in the example.

Volleyball is played in every country.

Spaghetti is cooked in boiling water.

Each lesson is followed by an exercise.

Taxes are included in the price.

Extensive information is found on the internet.

Our order was taken by the waiter.

The schedule will be distributed by the participants.

Footprints were found by the police.

The sandcastles were built by the children.

The window is not going to be opened by the father.

B. Rewrite the following sentences in the passive voice using the correct form of verbs in the brackets.

= Call the ambulance! Two boys have been injured in a motorbike accident.

= The clock has been used since the 17th century.

= The problem is being discussed by the subject specialists at the moment.

= By the time I came back , the task had been finished.

= Women are said to be happier than men.

Look! The house had been destroyed by the fire.

= The other three reports will be submitted by next month.

= Many people have been rescued from the floods by the security persons this year.

The state of Florida was hit by a hurricane that did serious damage.