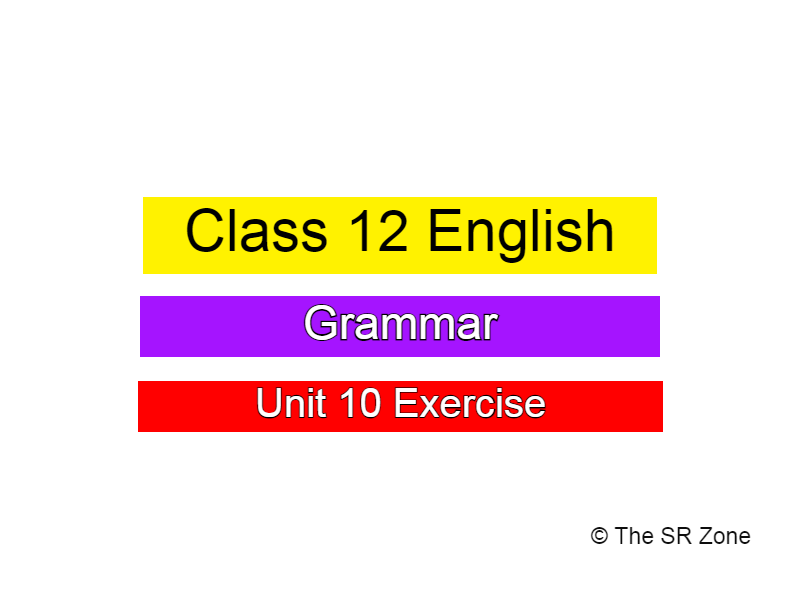 Past perfect - would have / could have …. 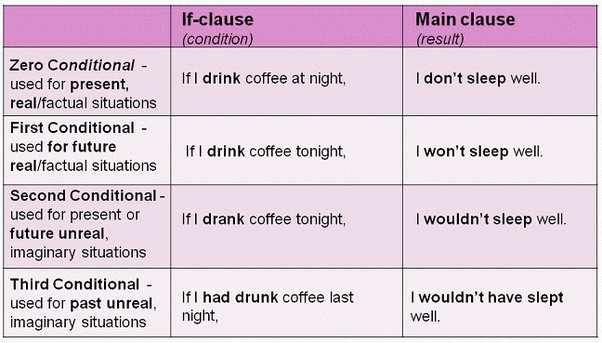 B. Rewrite the following sentences using the correct form of the verbs.

a. If you sell your stocks now, you won’t get much money for them. (not/get)

b. A lot of people would lose their jobs if the factory closed down. (close down)

c. Our country won’t have to export wheat if it rains in November and February. (rain)

d. If we had found him earlier, we could have saved his life. (find)

e. If he had not been wearing a helmet, he could have been seriously injured.

f. Unless you follow the instructions, you will not pass the exams. (not/pass)

g. I don’t mind walking home as long as the weather is fine. (be)

h. The bank will sanction you the loan provided you deposit a collateral. (deposit)

i. What would you have been doing if you had not got this job? (you/do)

j. If you had the choice, where would you have lived? (you/live)

C. Change the following sentences into ‘if sentences’ as in the example.

Example: I did not go to a restaurant because I was not hungry.

I would have gone to a restaurant if I had been hungry.

a. The driver was talking on the phone so the accident happened.

If the driver had not been talking on the phone, the accident would not have happened.

b. There is no one at home because all the lights are off.

There would be someone at home if all the lights were not off.

If there was someone at home, all the lights wouldn't be off.

c. He must be an educated person because he has subscribed 'The Kathmandu Post.'

He mustn't be an educated person if he had not subscribed 'The Kathmandu Post.'

If he was an educated person, he would have subscribed 'The Kathmandu Post.'

d. His head was not injured in the accident because he had put the helmet on.

His head would have been injured in the accident if he had not put the helmet on.

e. I am sure he passed the exam because he gave a heavy treat to his friends.

I am sure he would not have passed the exam if he hadn't given a heavy treat to his friends.

f. You didn't take any breakfast so you are hungry now.

If you had taken some breakfast, you would not be hungry now.

g. I am sure he is a doctor because he is wearing the white gown.

I am sure he wouldn't be a doctor if he was not wearing the white gown.

h. She is very rich so she drives a Mercedes.

If she was not very rich, she would not be driving a Mercedes.

i. I didn't know it was only half a kilometer from my house, so I booked a ride.

If I had known it was only a half kilometer from my house, I would not have booked a ride.

j. He has hidden something in his mind, so he does not look fresh.

If he had not hidden anything in his mind, he would look fresh.