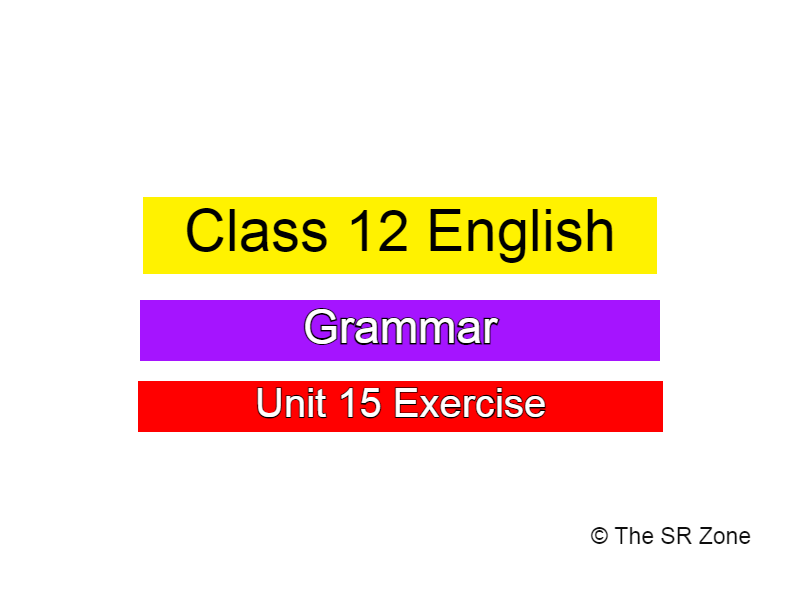 Simply said, conjunctions are words used to join together larger units of language, such as sentences, clauses, and phrases. A conjunction is used to join two or more phrases into one complete thought. You may also search for "joining words" to learn more about conjunctions.

Here are the three varieties of conjunctions:

A. Tick the correct one.

a. He has obtained full mark/marks.

C. One of the boy/boys was not found there.

d. His wonder knew no bounds/bound.

e. I will give you my words/word.

h. Give me two dozens/dozen eggs.

k. Would you lend me a ten rupees/rupee note?

m. They went to Singapore on a four days/day trip.

B. Which of the sentences is correct in each pair? Rewrite the correct one.

Correct ones have been indicated with an arrow.

a. My all books are lost.

All my books are lost. ←

b. His both brothers are ill.

Both his brothers are ill. ←

Give a hundred rupees.

d. Everybody except me was absent. ←

Everybody except I was absent.

e. He was died of fever.

f. It is raining for a week.

It has been raining for a week. ←

g. I have seen my friend long ago.

I saw my friend long ago. ←

h. My friend has gone out before I arrived.

My friend had gone out before I arrived. ←

i. He said he has never seen him before.

He said he had never seen him before. ←

j. He assured he will come.

He assured he would come. ←