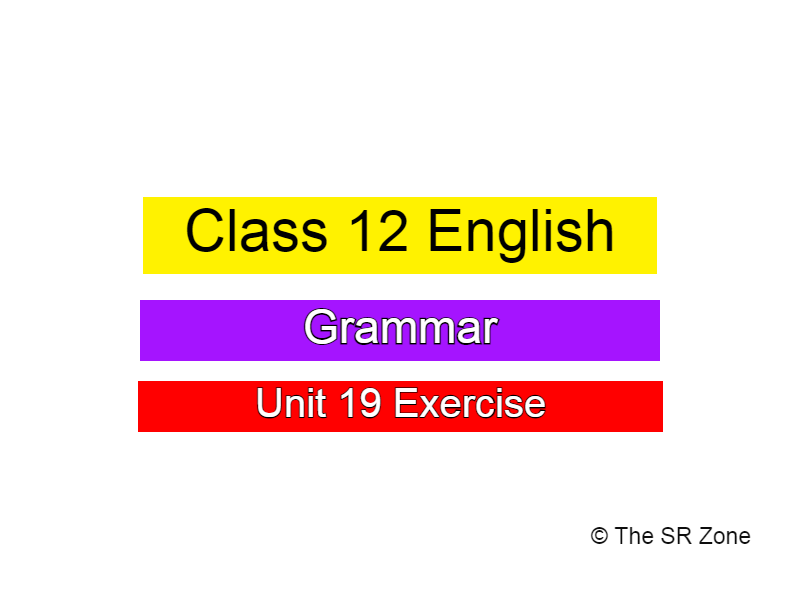 Used to is a verb that refers to a behavior that was formerly routine but is no longer practiced. The correct spelling of the phrase is USED TO, although in spoken form, the D is typically merged into the T of the next word. Something that used to be done but isn't anymore is what this term implies.
It's usage overlaps with the simple present more than in any other language I've examined, and sometimes either one may be employed depending on the context.  An activity that had been routine in the past is introduced with the "used to" formulation in the first instance, whereas the identical notion is introduced with "before....but now" in the second.
Examples: I used to go to school, but I study from home now.

A. Make sentences from the table below using used to / didn’t use to as shown in the example.

B. Study the following sentences and find the differences between them.

a. My grandfather used to smoke but he doesn't smoke now.

b. I would always talk to my grandfather whenever I had a problem.

Now, complete the sentences with used to or would.

e. We... used to ... have lunch in the same school café when I was in middle school.

f. My father ... used to …play badminton before he had a backbone problem.

k. On Sundays, My mother would. wake up and go to the temple.

m. My father ... would... always read me bedtime stories before bed.