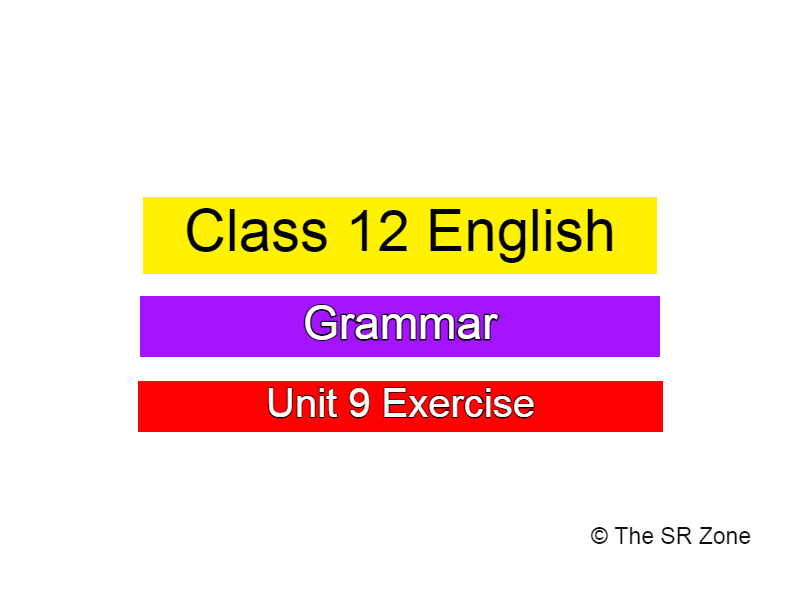 Reported speech are of two types, direct and indirect.
One way to describe what someone said is through direct speech. Direct speech is when we use quotation marks around the exact words of someone else and re speak them word by word.
When we want to tell what someone said without using speech marks or the same words, we use indirect speech (also called reported speech).
Firstly, let's take a look at direct speech.
The speech is, I like chocolate.
To change it in indirect speech, we have to follow a couple of simple rules.
1. We have to add a reporting verb.
2. We have to backshift our tenses by one.
3. We have to change the pronouns.
If we want to change that into reported speech, it would be she said that she liked chocolate.
We've added the reporting verb, she said. We've back shifted our tense, like to liked, and we've changed the pronouns. I've gone to she.
The most common reporting verbs are to say and to tell, which are conjugated to said and told. Remember to always include your reporting verbs when using reported speech.
A couple more examples.
She said that she loved the movie. That here is optional. She said she loved the movie. She said that she loved the movie. You can use whichever you'd like.
They said they had eaten breakfast. They said that they had eaten breakfast. We can also use the structure to say something to someone. Robert said to his teacher that he had finished the assignment. Robert said to his teacher that he had finished the assignment, and Alison said to her mother that she was feeling ill.
When we use tell, we must always remember to add in the person we're reporting to. We use the structure to tell who we're reporting to. She told me that she loved the movie. They told us that they had eaten breakfast.

B. Someone says something to you which contradicts what they told you earlier. Match the beginnings of the conversations with the correct endings.

d. I said to her, “Go to school or you will be fined.”
I ordered her to go to school to avoid the fine.

g. He said, “Goodbye, my friends!”
He bade his friends good bye.

i. “Don’t give me the book, please,” Sharmila said.
Sharmila requested not to give her the book.

D. These are the exact words Dinesh said to you yesterday.

"I've just got engaged! We're getting married next month. We're going to Pokhara for our honeymoon. It's all going to be very expensive. Luckily, my friend is a photographer so he'll take the photos for us. We'll be having the reception in my parents' back garden. My mum is baking the cake for us and my sister's band is playing free for us. I hope you'll come to the wedding."

Now, you're telling your friend what Dinesh told you. Complete the text.

He said he had just got engaged. He told me that he was getting married next month. He told me that they were going to Pokhara for their honeymoon. He mentioned that it was going to be very expensive. He said that his friend was a photographer and he would take the photos for them. He mentioned that they would be having the reception in his parents' garden. He admitted that his mum was baking the cake for them and his sister’s band was playing free for them. He said he hoped I'd come to the wedding.