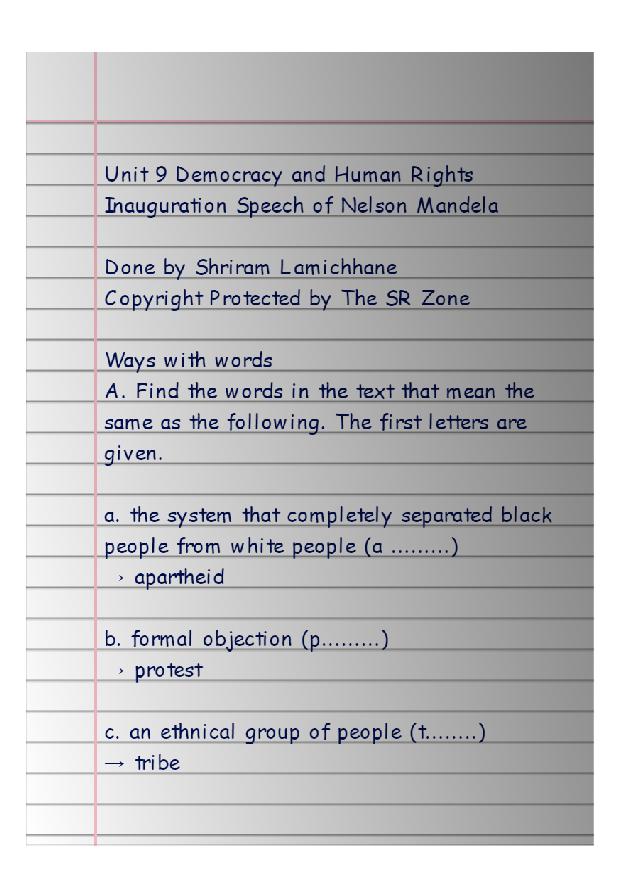 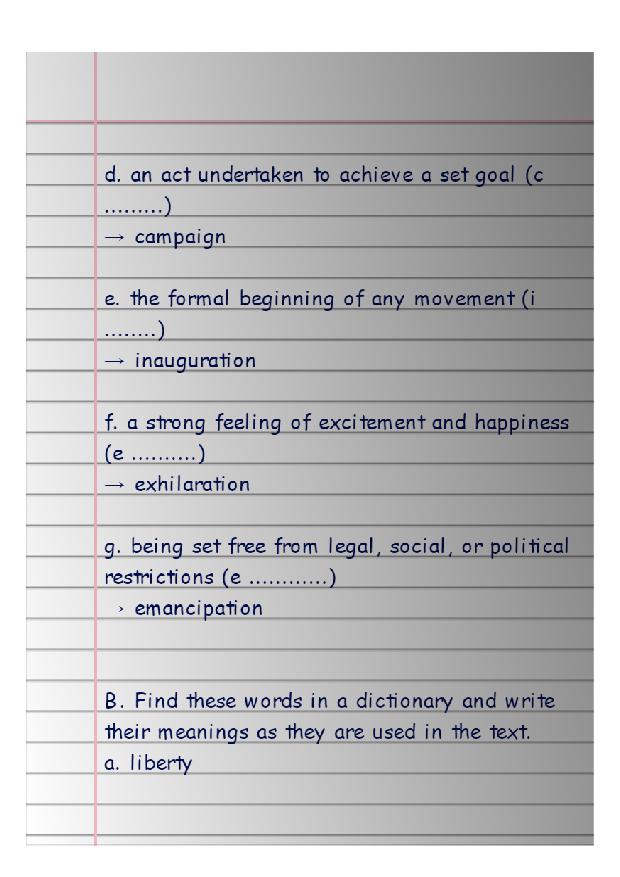 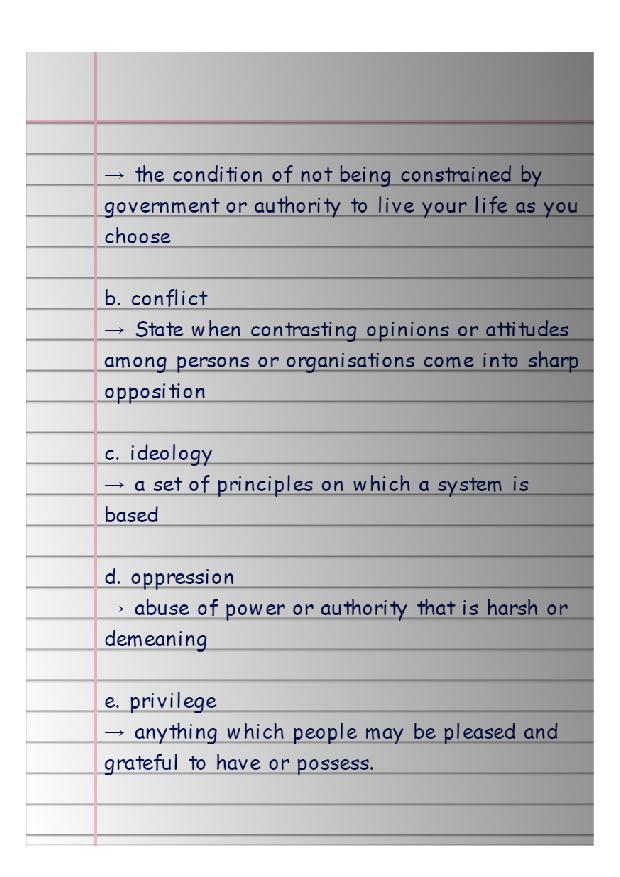 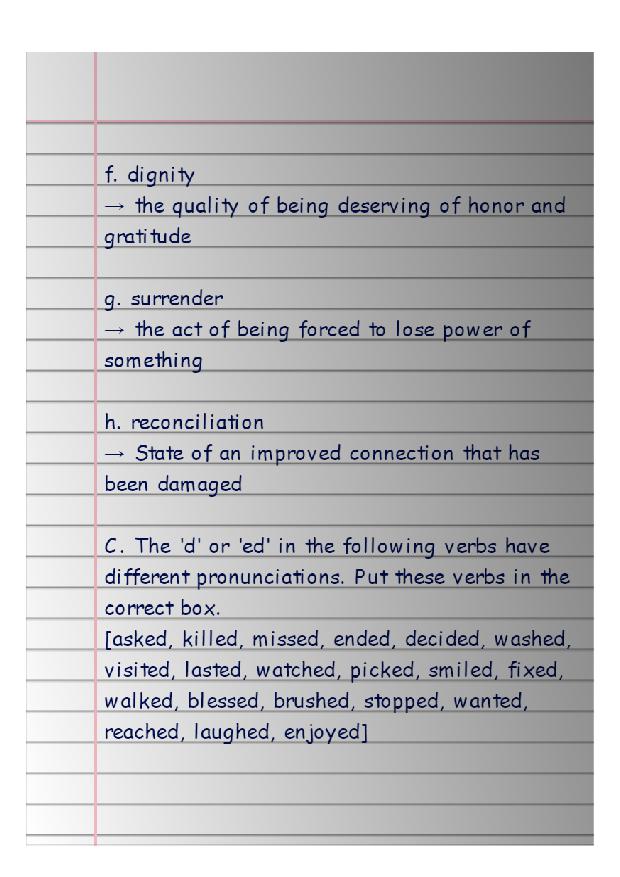 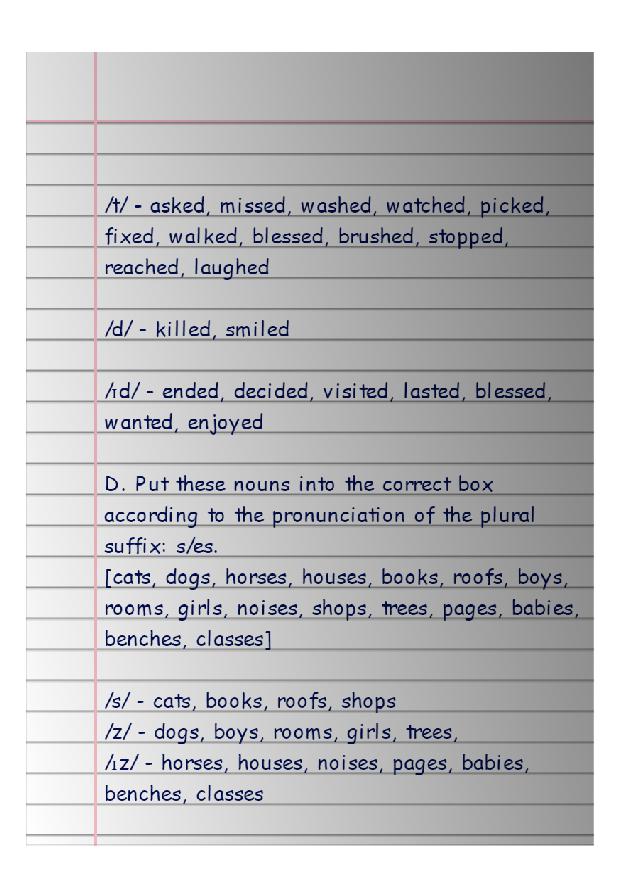 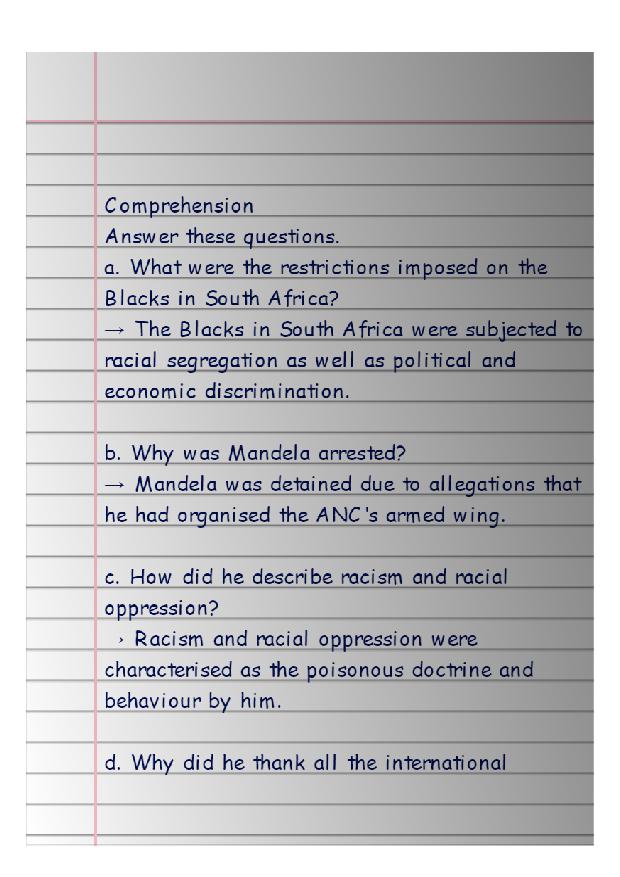 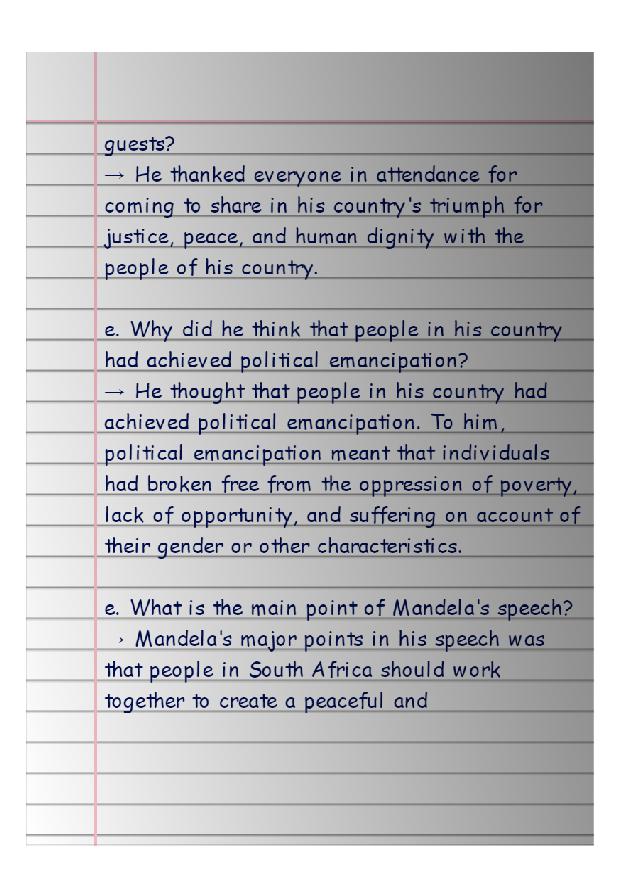 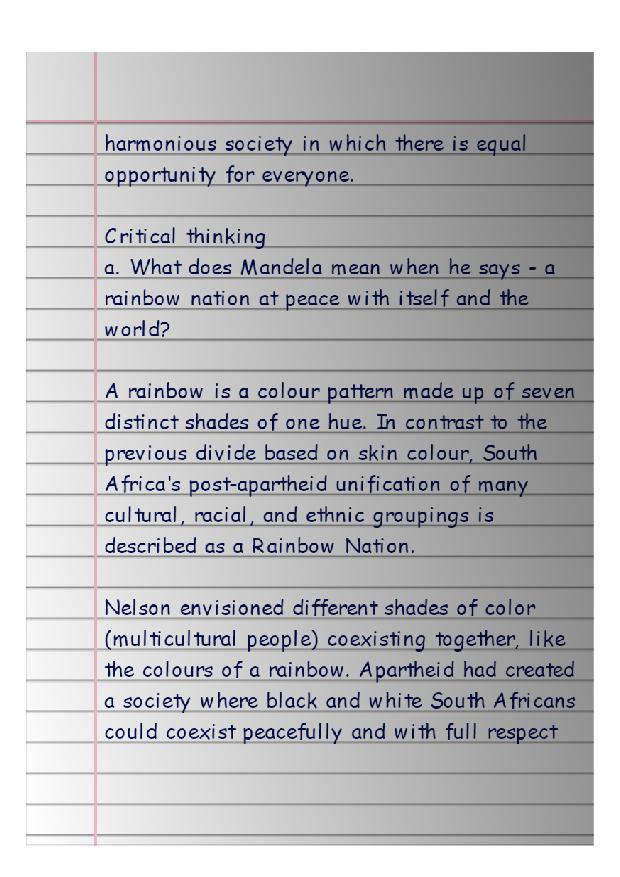 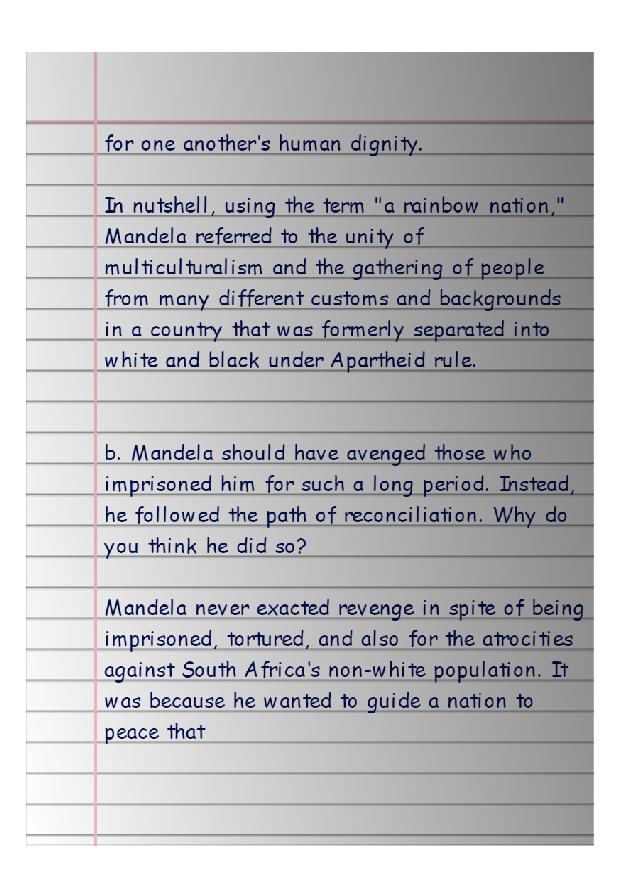 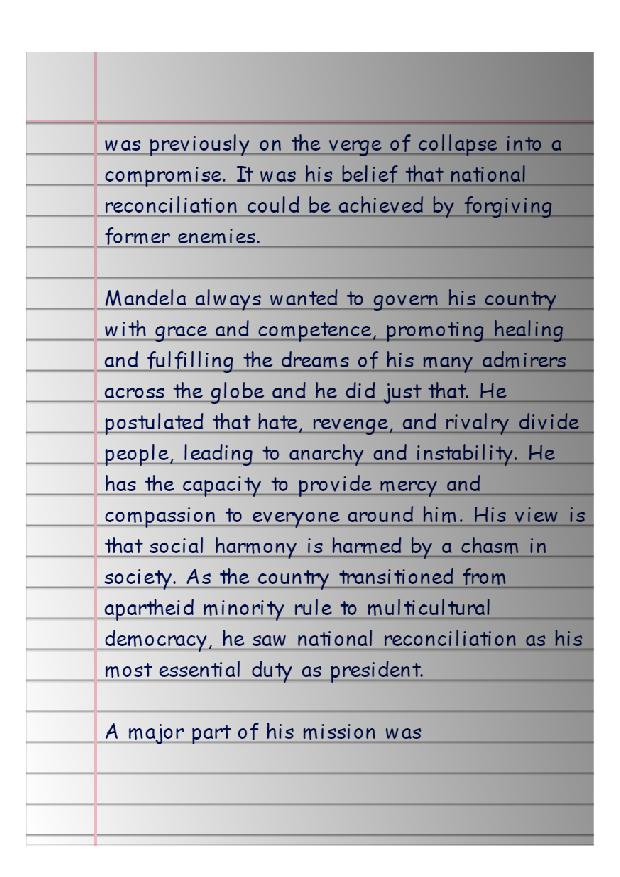 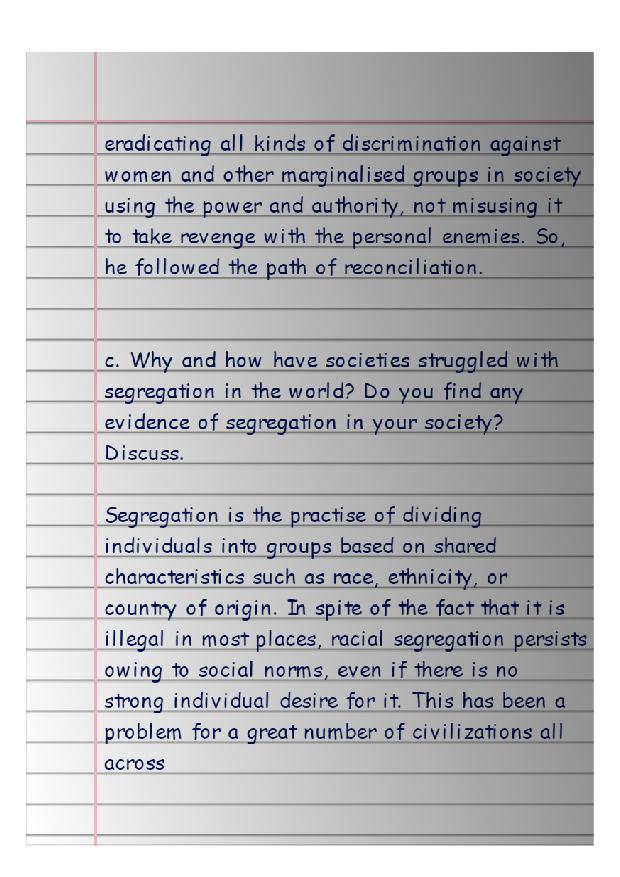 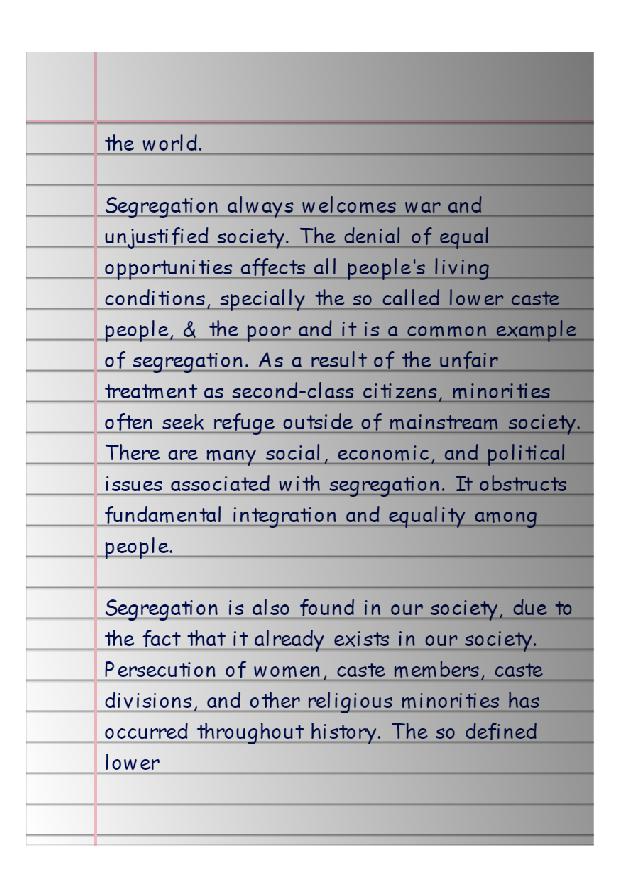 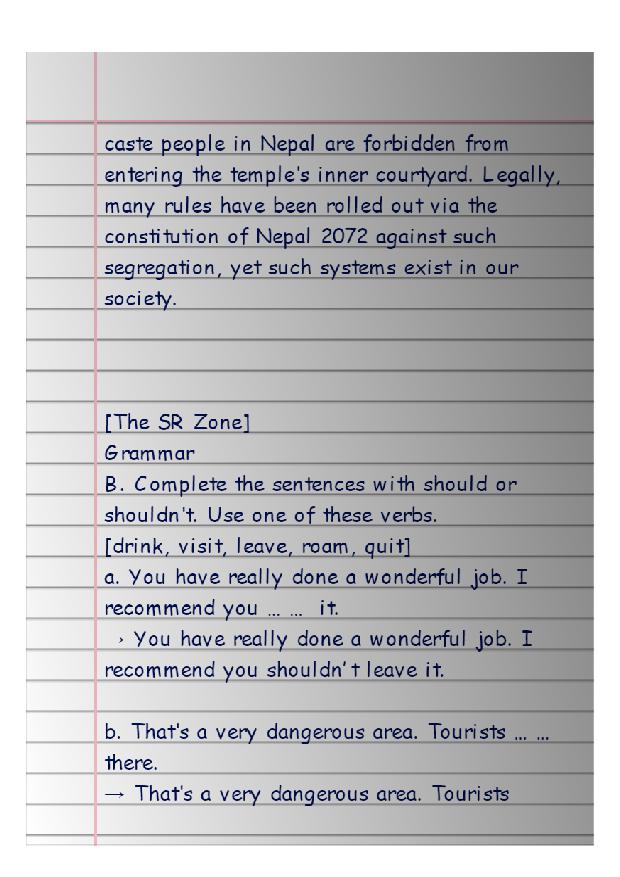 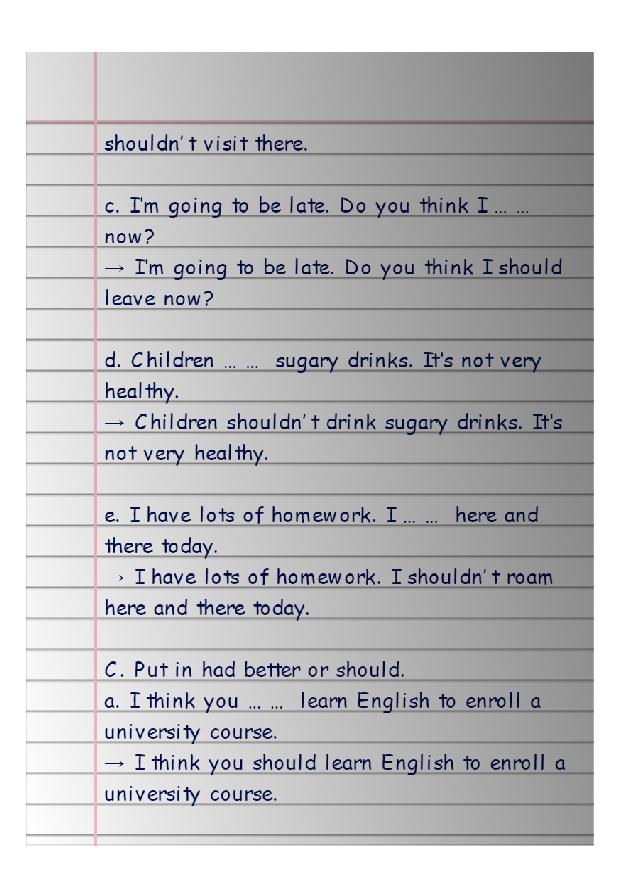 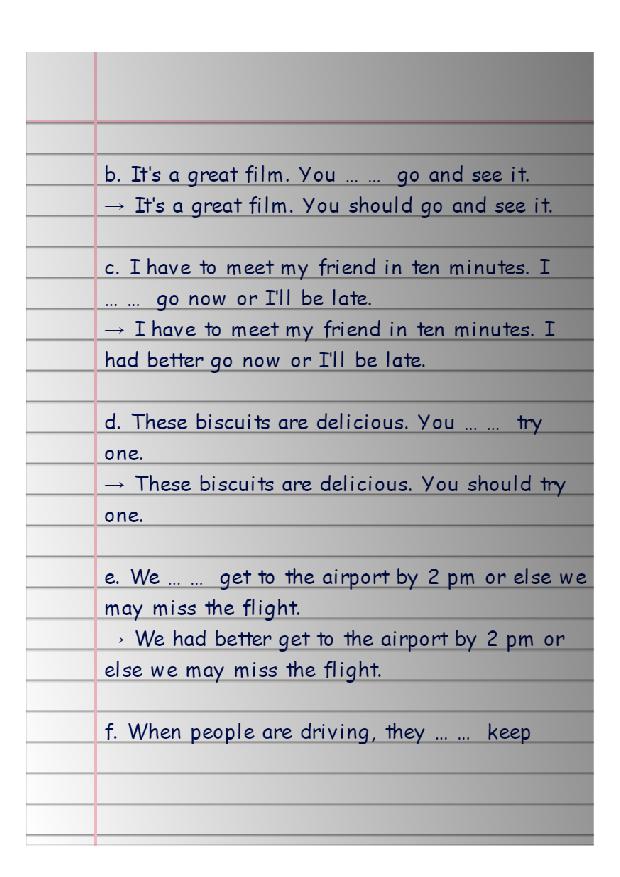 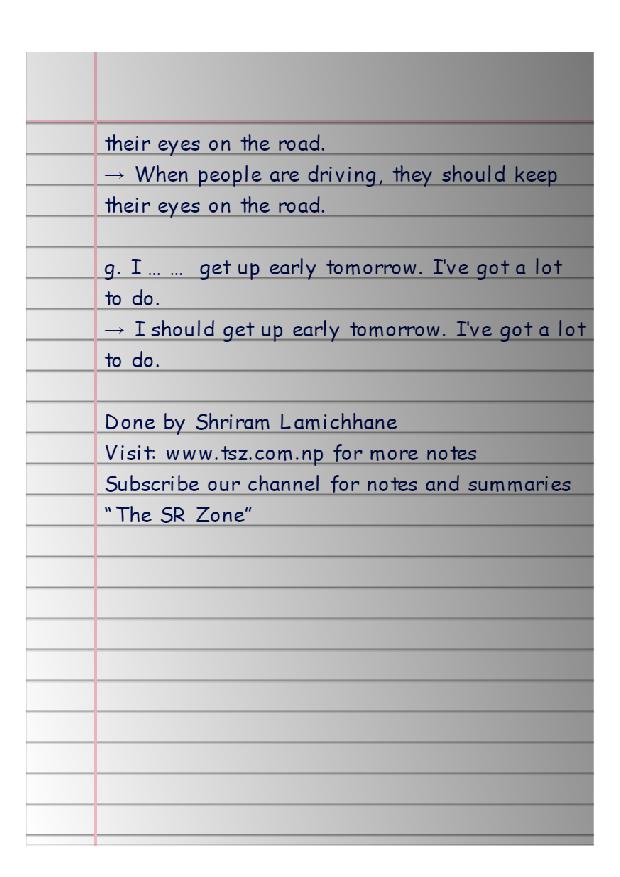 Democracy and Human Rights Chapters deals with the struggle of Nelson Mandela to bring colour and every time of equality in South Africa. Segregation is the practise of dividing individuals into groups based on shared characteristics such as race, ethnicity, or country of origin. In spite of the fact that it is illegal in most places, racial segregation persists owing to social norms, even if there is no strong individual desire for it. This has been a problem for a great number of civilizations all across the world.
Nelson envisioned different shades of colour (multicultural people) coexisting together, like the colours of a rainbow. Apartheid had created a society where black and white South Africans could coexist peacefully and with full respect for one another's human dignity.
Mandela never exacted revenge in spite of being imprisoned, tortured, and also for the atrocities against South Africa's non-white population. It was because he wanted to guide a nation to peace that was previously on the verge of collapse into a compromise. It was his belief that national reconciliation could be achieved by forgiving former enemies.
Mandela always wanted to govern his country with grace and competence. He postulated that hate, revenge, and rivalry divide people, leading to anarchy and instability.
A major part of his mission was eradicating all kinds of discrimination against women and other marginalised groups in society using the power and authority, not misusing it to take revenge with the personal enemies. So, he followed the path of reconciliation.
In nutshell, using the term "a rainbow nation," Mandela referred to the unity of multiculturalism and the gathering of people from many different customs and backgrounds in a country that was formerly separated into white and black under Apartheid rule in South Africa.