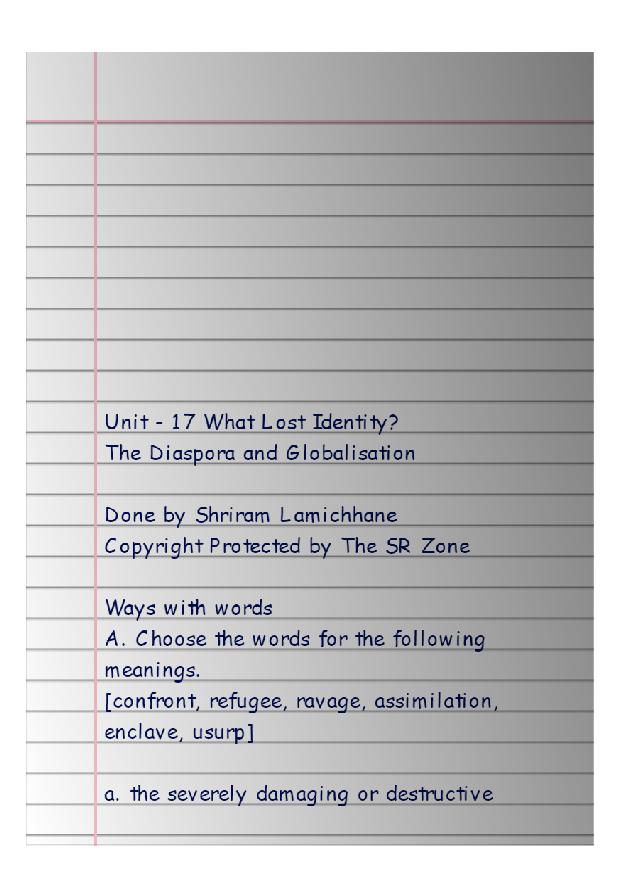 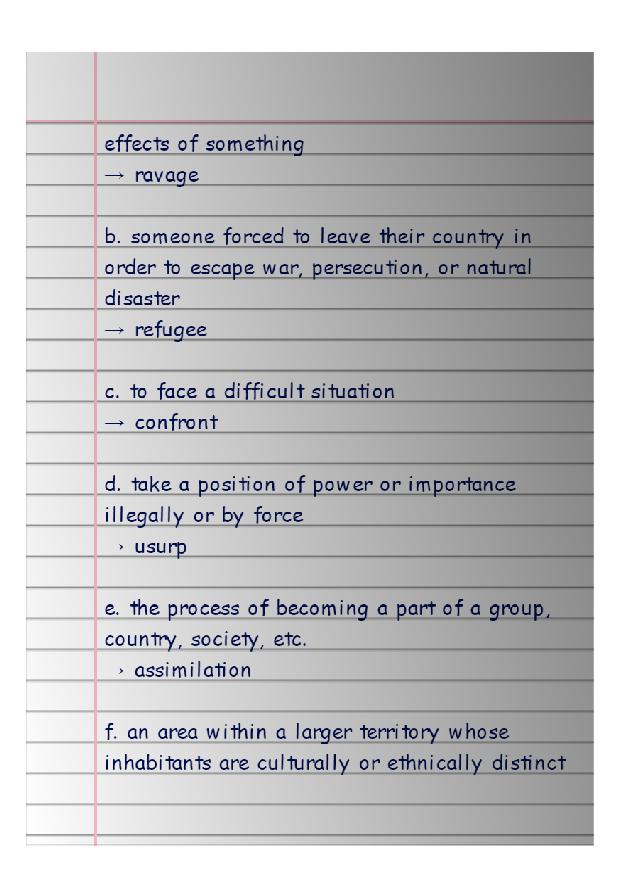 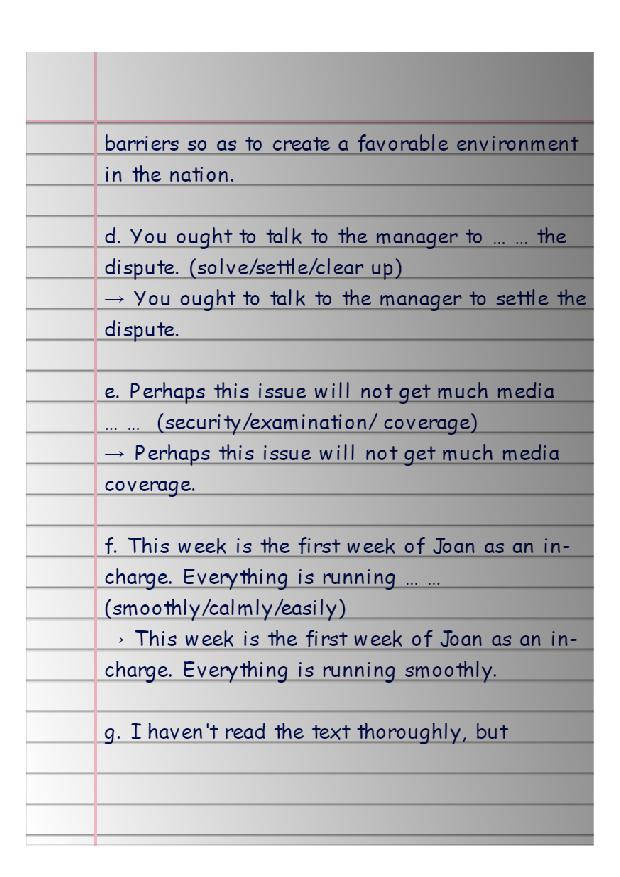 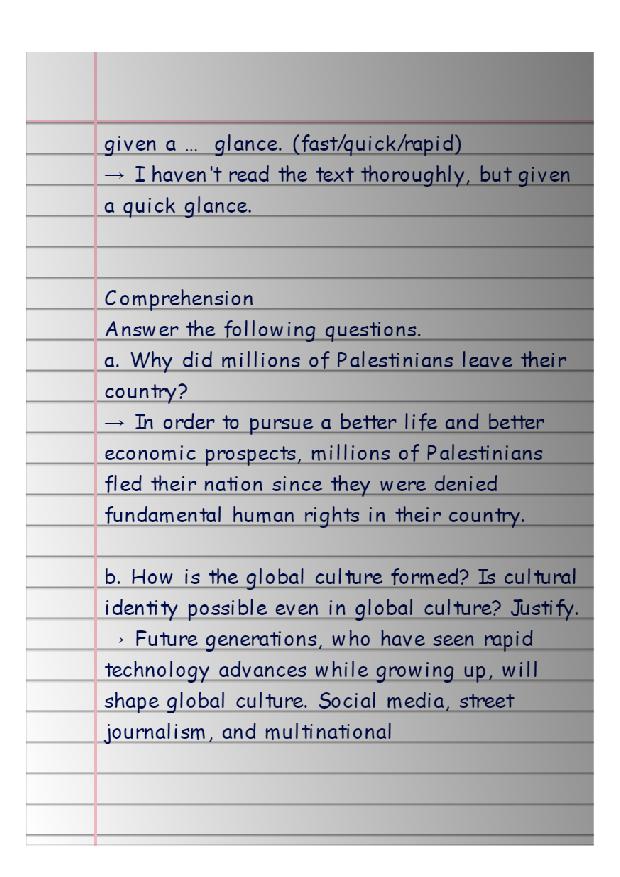 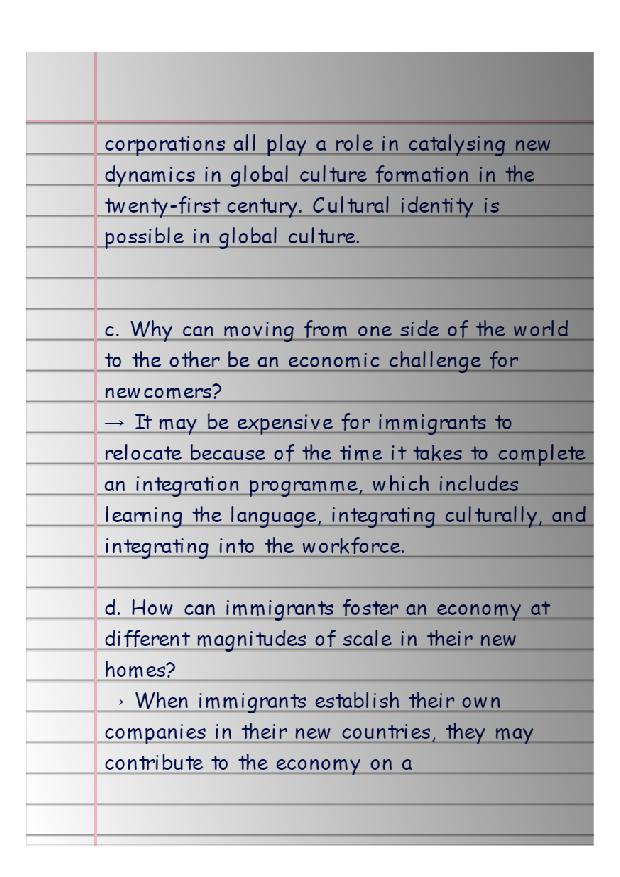 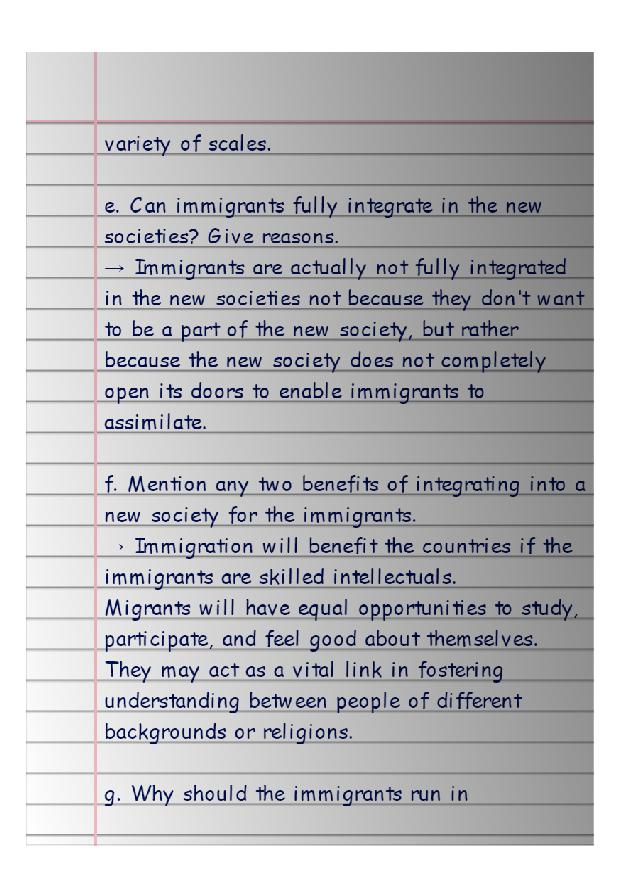 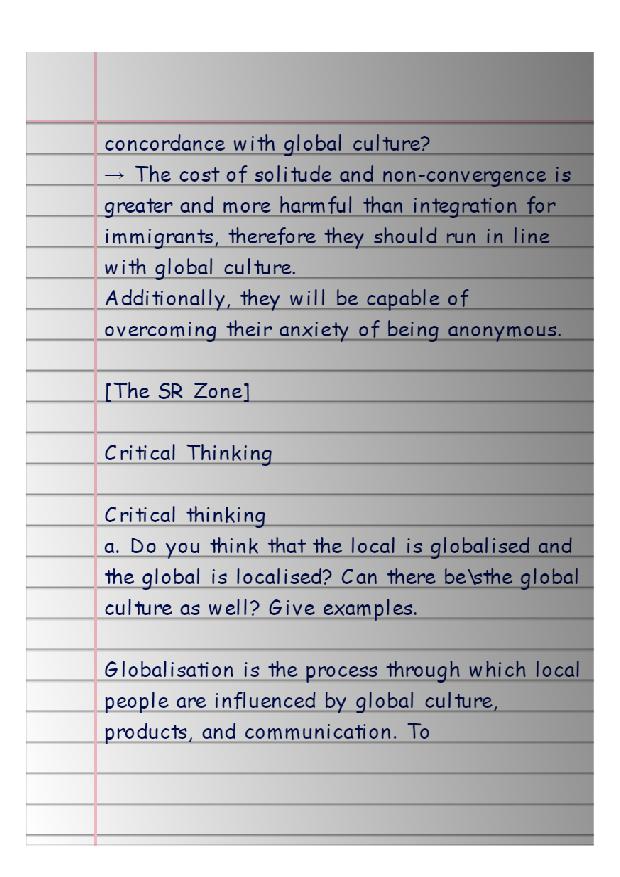 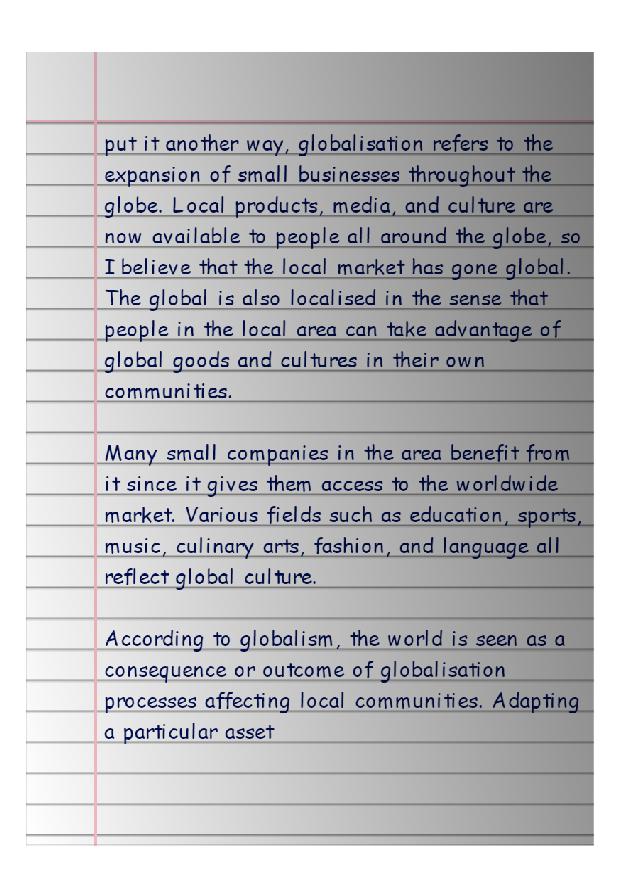 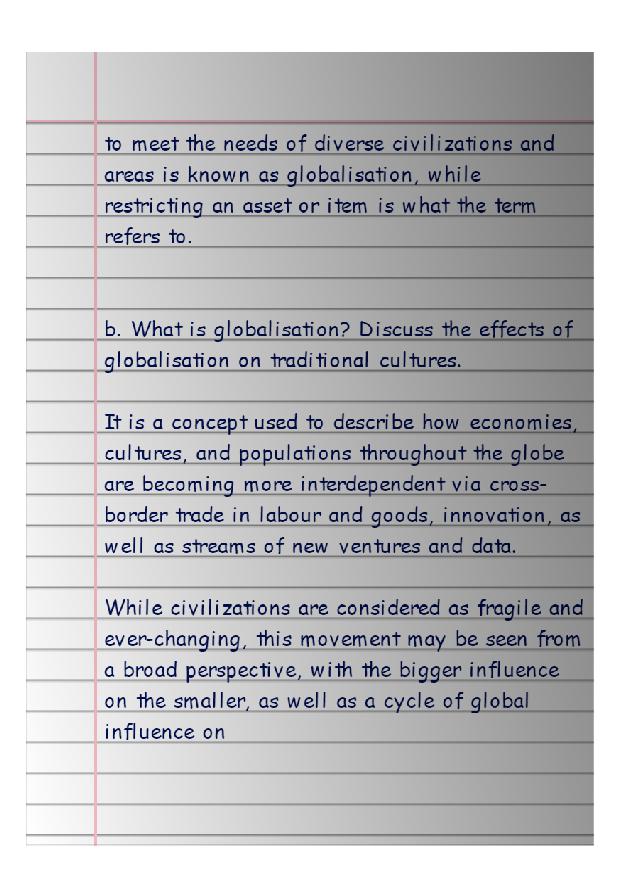 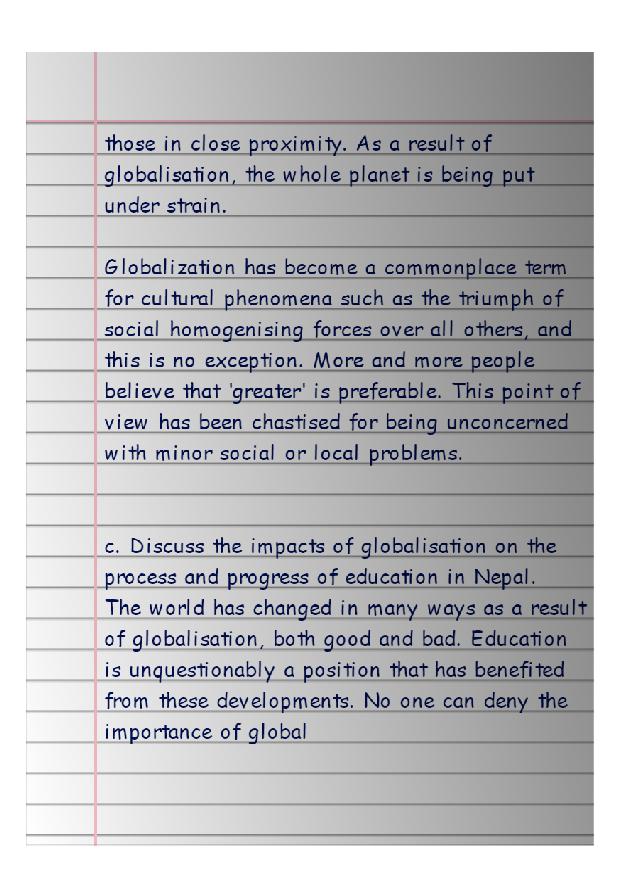 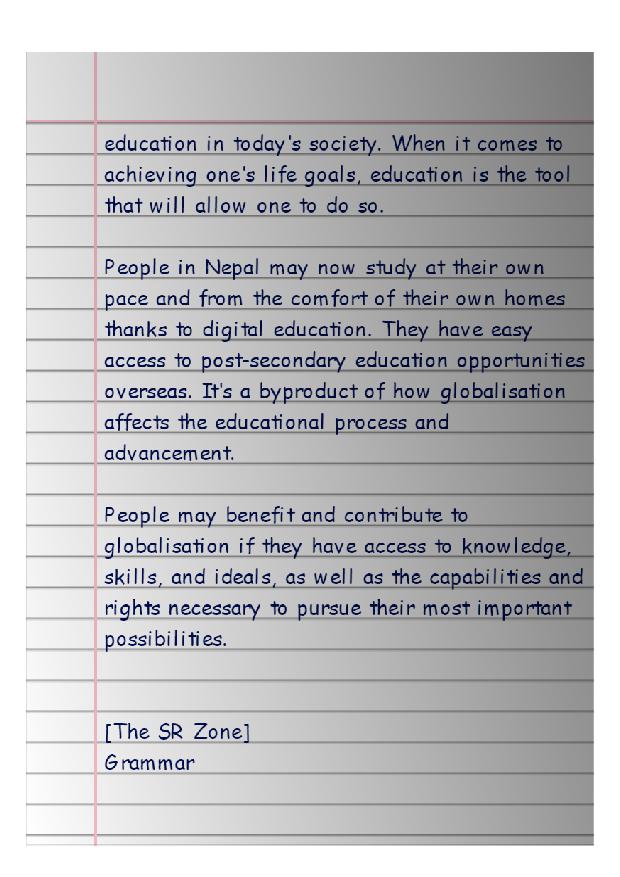 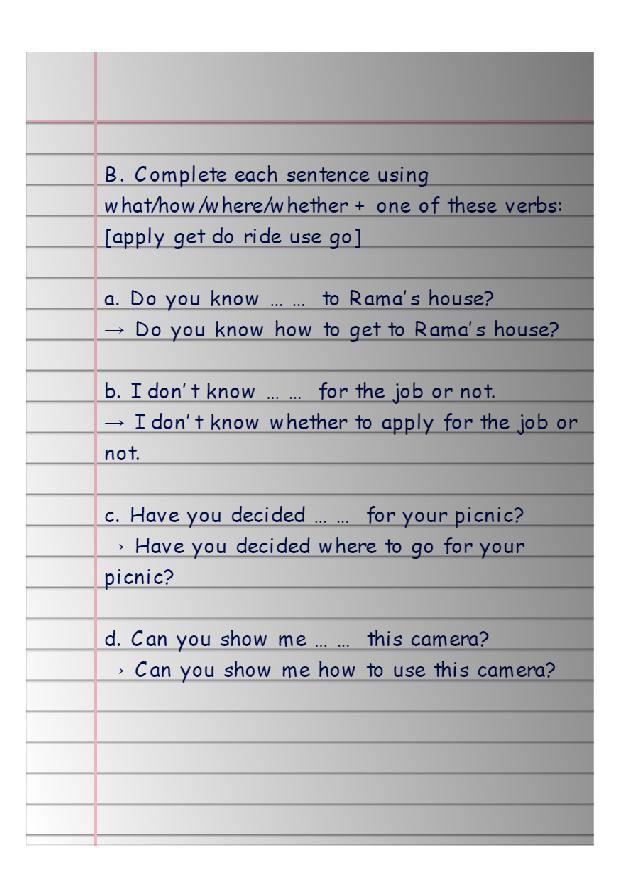 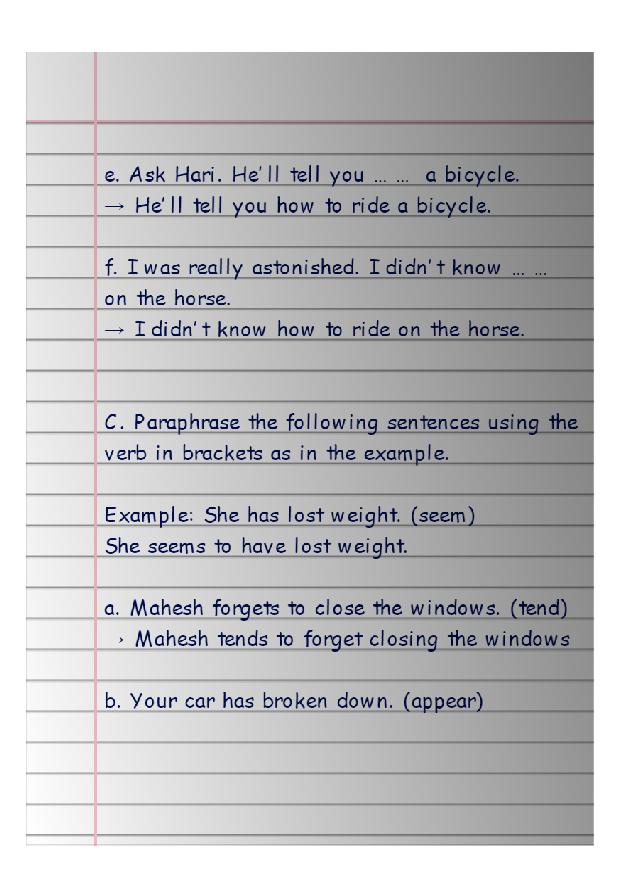 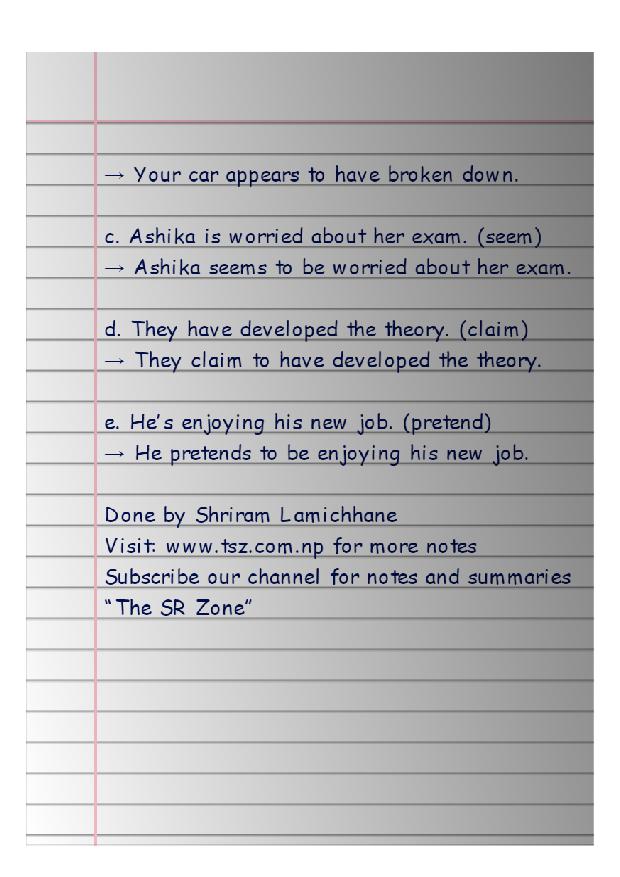 Globalisation is the process through which local people are influenced by global culture, products, and communication. To put it another way, globalisation refers to the expansion of small businesses throughout the globe.
Many small companies in the area benefit from it since it gives them access to the worldwide market. Various fields such as education, sports, music, culinary arts, fashion, and language all reflect global culture.
According to globalism, the world is seen as a consequence or outcome of globalisation processes affecting local communities. Adapting a particular asset to meet the needs of diverse civilizations and areas is known as globalisation, while restricting an asset or item is what the term refers to.
While civilizations are considered as fragile and ever-changing, this movement may be seen from a broad perspective, with the bigger influence on the smaller, as well as a cycle of global influence on those in close proximity. As a result of globalisation, the whole planet is being put under strain.
Globalization has become a commonplace term for cultural phenomena such as the triumph of social homogenising forces over all others, and this is no exception. More and more people believe that 'greater' is preferable. This point of view has been chastised for being unconcerned with minor social or local problems.