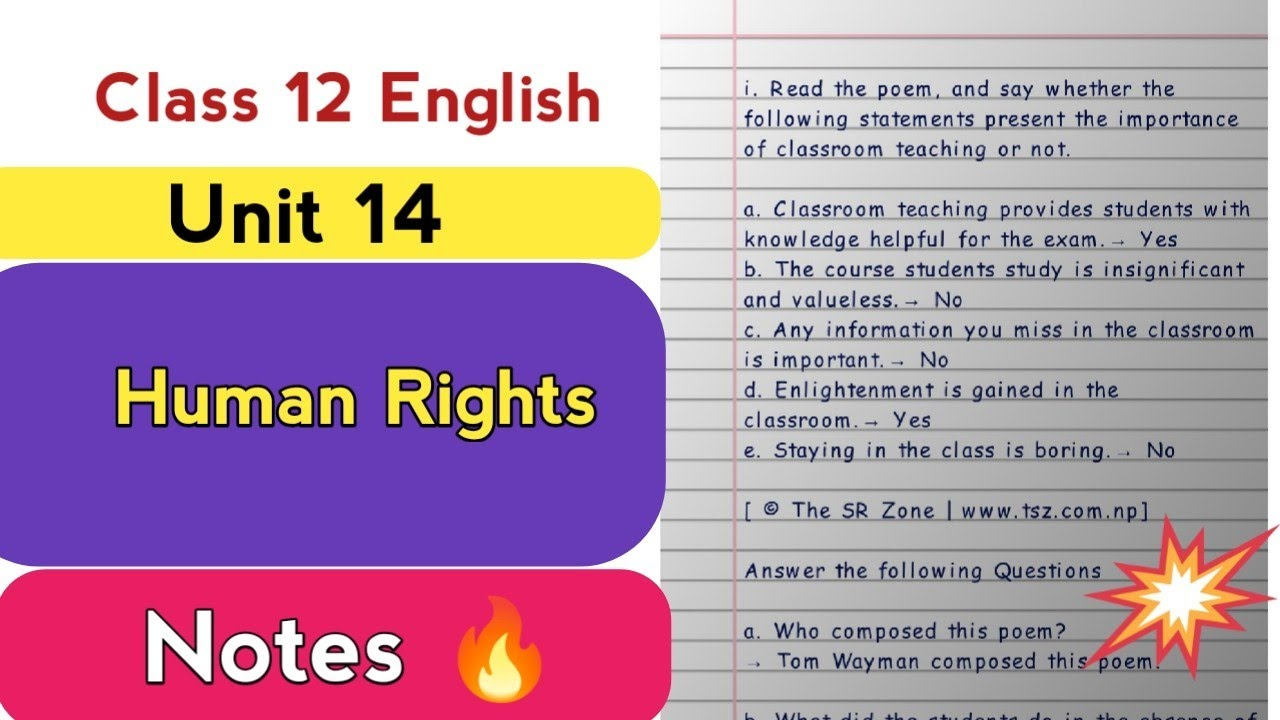 “I am Sorry”- The Hardest Three Words to Say

A. Pair the following words as opposites. .

B. By adding a suitable suffix to each word in the table, form another word as in the examples below.

A. Write True or False after each statement. Give reason for your answer.

a. The author says his father was an ideal person in the family. False : he was an alcoholic.

b. The author wanted to forgive his father but he did not get an opportunity. False- because he had many stresses and pressures.

C. It's worth forgiving a person if he/she realizes his/her mistakes. True

d. South Africa had a dual type of education system in the 1960s. True

e. The author lived in a joint family. False- No, in a small family.

f. The author regretted not getting a chance to talk to his father. true

g. According to the author, all our glories and splendors are short lived. True

a. How does the author remember his family environment when he was a small boy?

The author remembers witnessing his father physically and verbally abusing his mother when he was a small boy.

b. Why does the author blame the system more than his father?

c. How does the principle of forgiveness work?

d. How does the author interpret the noises, squalls and tantrums of his children?

Parental failure, annoyance, agitation, tiredness, and so on are all metaphors used by the author to interpret his children's noises, squalls and tantrums.

e. Why did the author decide to educate his children in Swaziland?

The author chose Swaziland to educate his children because he did not want them to suffer from a poor school system.

f. How does the author define human life?

According to the author, life is full of kindness, beauty and brutality.

G. According to the author, is it heredity or environment that shapes a man's character? Explain.

According to the author, a man's character is shaped by his surroundings. It's not heredity, but circumstances and settings that make people become liars, rapists, or terrorists.

h. Why is forgiveness important in our life?

Forgiveness is important in our lives because it lessens stress, anxiety, melancholy, and suffering.

A. Desmond Tutu once said, “Forgiving is not forgetting; it's actually remembering and not using your right to hit back. It's a second chance for a new beginning." Does this quotation apply to this text? Analyze.

When you give, you're not forgetting; you're remembering." Desmond Tutu stresses the importance of remembering. So that you can avoid making the same errors again. This quotation is appropriate given the subject matter of this essay. The author's father's marital violence carries over into the author's life.

Forgiveness, according to the Oxford Dictionary, is the act of letting go of one's resentment against another for some mistake or wrong. To really forgive someone or anything, one must choose not to let the past influence one's current feelings toward them.

Forgetting is the opposite of remembering." However, words like this don't stay the same. True forgiveness frees the victim, not the offender, since it doesn't erase the wrongdoing.

Instead of feeling hatred against the person who has hurt you, forgiveness may bring about sentiments of understanding, empathy, and compassion for them. It provides a sense of tranquility that helps one to carry out one's daily activities.

b. The author interprets 'I am sorry' as three hardest words to say. How does it apply to your life?

It's difficult to say "I'm sorry," according to the author. That is applied in my life as well.

We may either make or ruin a relationship with a simple "I'm sorry". We all make errors in our everyday lives, but we only ever apologize when we are ashamed of our faults. For this reason, saying these three words is among life's biggest challenges. A sincere apology can do wonders for our reputation. Apologizing for mistakes and taking responsibility for them fosters confidence in the future that this will not happen again. The vast majority of people, on the other hand, refuse to accept it.

The author talks about the dual education system based on race in South Africa in the second half of the twentieth century. We also have private schools and public schools in Nepal. What should be done to make education equal to all citizens of Nepal? Write a couple of paragraphs expressing your views.

Private and Public Schools in Nepal

Governments and individuals alike have a responsibility to guarantee that all Nepalese children get an equal education. Because of the disparity in quality between private and state schools, Nepalese parents are debating whether or not to privatize their children's education. As a result, some argue that school privatization should be avoided. It creates two different groupings of people.

For everyone, educational opportunity is a fundamental human rights issue. In order for the nation to flourish, it is essential that all students have equal access to resources, opportunities, and treatment. Equality and justice in education are essential.

A. Join the following pairs of sentences using when and while.

a. Bibha Kumari was doing her homework. The doorbell rang.

- Bibha Kumari was doing her homework when the doorbell rang.

- The doorbell rang while Bibha Kumari was doing her homework.

b. I heard the telephone ring. I picked it up.

-When I heard the telephone ring, I picked it up.

c. Dil Maya found a thousand rupee note. She was washing her pants.

-Dil Maya found a thousand rupee note while she was washing her pants.

-Dil Maya was washing her pants when she found a thousand rupees note.

d. Tenjing gave his measurements to the dressmaker. He was visiting the market yesterday.

- Tenjing gave his measurements to the dressmaker while he was visiting the market yesterday.

- Tenjing was visiting the market yesterday when he gave his measurements to the dressmaker.

e. I was at the butcher's shop.I met Harikala.

I was at the butcher's shop when I met Harikala.

f. The sales agent was dealing with the customer. A thief stole the jewels.

The sales agent was dealing with the customer when a thief stole the jewels.

Athief stole the jewels while the sales agent was dealing with the customer.

g. My small brother was sleeping. I played chess with my father.

My small brother was sleeping when I played chess with my father.

I played chess with my father while my small brother was sleeping.

h. The old lady fell down. She was climbing up the stairs.

- The old lady fell down while she was climbing up the stairs.

- The old lady was climbing up the stairs when she fell down.

- The leader lost his voice while he was giving a speech loudly.

B. Study the following sentences.

Now, fill in the blanks with one of the connectives from the box.