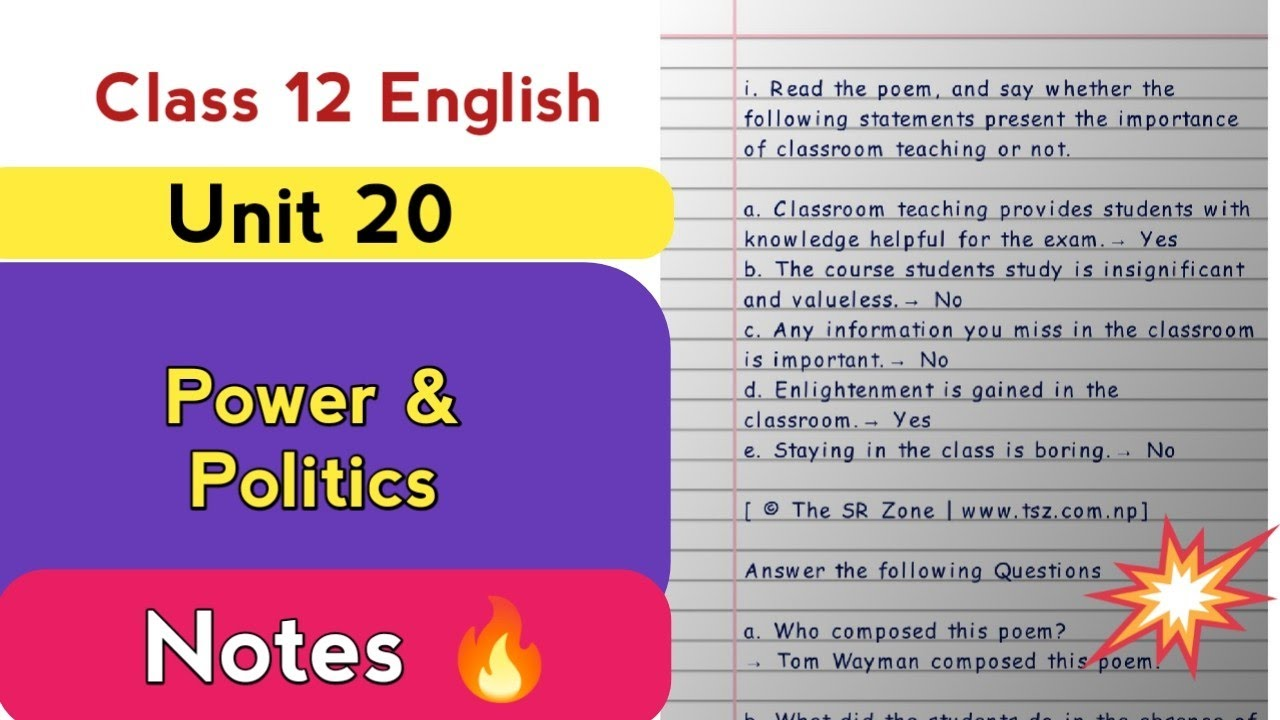 'An Open Letter to Mary Daly'

A. Find the words from the text for these meanings. The first letters

have been given to you.

b. R............. preventing the expression or awareness of thoughts or desires -Repressive

c. m...........the infliction of serious damage on something -mutilation

i. e............ thrusting forward of abdominal organs through the abdominal wall - eventration

B. Complete the chart

Racism - belief that race is a fundamental determinant of vhuman traits and capacities.

Radical - a person who advocates thorough or complete political or social change, or a member of a political party or section of a party pursuing such aims.

Feminist - a person who supports feminism.

D. Underline the consonant clusters in the following sentences.

b. sing a song , striking stars.

a. Why does Audre Lorde think that Mary got a sort of victory in the University of Boston?

At the University of Boston, Audre Lorde believed that Mary had won since she discovered many women there who were speaking up and empowering each other.

b. Why is Lorde thankful to Mary?

Lorde is thankful to Mary for presenting her with Gyn/Ecology, a book that is full of value, useful, generative, stimulating, and strengthening.

c. What impression has the writer had about the way white women looked upon black women?

The writer had a bad impression when white women couldn't hear what the black ladies were saying, and they couldn't keep up with the black women like the author's lengthy and frustrating conversation.

d. Why did Mary not cast black women as goddesses in her book according to Lorde?

As said by Lorde. Due to her deliberate choice to focus on Western European women solely, Mary did not portray black women as goddesses in her novel.

e. Why did Lorde think that she misused her words?

Her use of Lorde's statements was seen by Lorde as an attempt to discredit Lorde as a woman of color.

f. For Lorde, how were women, especially from the black community, undervalued?

According to Lorde, women of color, in particular those of the black ethnicity, were underestimated because of the patriarchal values of white women in western Europe.

g. How does Mary take white women as? Does Lorde agree with Mary's view?

It is Mary's belief that white women are the real source of power and background for all females, whereas non-white women's history are only notable as instances of female oppression. Lorde disagrees with Mary's point of view because she believes that Mary has shown the superiority of white feminism over black feminism by treating black people as if they were ornaments and neglecting their suffering and oppression. Lorde believes that Mary's position is inherently racist.

h. What is Afrekete? How does it connect to this lesson?

Afrekete is the voice of black lesbian literary tradition. This lesson "An Open Letter to Mary Daly" is linked to this one in the sense that the author wishes to unite all the black women in the arena of black literature by using this method of communication.

a. "The oppression of women knows no ethnic or racial boundaries." Do you agree or not? Justify with your reasons.

"The oppression of women recognizes no ethnic or racial limits, but that does not imply it is similar within those divisions," wrote Black poet and feminist writer Audre Lorde. Sexual orientation and socioeconomic standing all affect how women and girls see the world. With the recent outbreak of the Corona virus in the US, gender and racial inequities have been starkly emphasized. Women of color work as grocery store clerks, postal carriers, food delivery drivers, bus drivers, farmhands, and warehouse laborers. Women's experiences differ because they face comparable issues.

A. Have you ever faced or witnessed cases of racial or sexual discrimination? Write a short account.

I want to share a incident regarding racial discrimination. 3 tourists came to our village for camping. Those were three friends among which one was from africa. Every child in our village took photos with the other two but nobody wanted to take photos or talk with that African guy. I felt so sad and went to him, talked with him and took some photos. This was very bad form of racism.

B. Write an article for a national daily on "The Status of Women in Nepali Society."

The Status of Women in Nepali Society

Women's status varies according to geography, caste, economy, religion, and social structure. Nepal's standing as a country for women cannot be praised highly enough. More than 60% of women are uneducated.

In principle, they are equal under the constitution, but in practice, they are not. They cannot participate in public affairs because of the dominant cultural mindset. They have remained hidden because of the caste system, traditional eating customs, and the focus on virginity.

Among their chores include cooking, laundry, and kid care. Family breadwinners are males, whereas women are only considered as domestic and maternity carers. Women must work at home. Hindu women are meant to be financially dependent on males from birth to death. Household duties include gathering wood and fuel for fireplaces, transporting water, gardening, and assisting males and other family members.

Nepalese women are also pushed into prostitution and sold as commercial sexworkers due to harsh legislation. They work 16 hours a day in agriculture, carpet manufacturing, and wage labor.

In a nutshell, Mahatma Gandhi said that man and woman are the two wheels of a cart that must operate together. Mothers in particular guide the rest of the family. As a consequence, without adequate education and economic rights for women, the family cannot flourish.

B. Choose the correct alternative.

For the answer of this question, watch our following video from YouTube. I have shared a trick to solve this type of grammar question in the video:

C. Put the adjectives in the following sentences in the correct order.

a. I bought /a /comfortable/new) scooter.

b. She reached home and sat on (relaxing/old/her/wooden) hair.

She reached home and sat on her old wooden relaxing chair.

We ate some delicious Chinese food.

I need some delicious round golden apples.

e. We like to live in a (calm/unmediated/remote) place for some time.

She is wearing a beautiful old silver ring.

g. I am looking for (golden/stylish/a/Japanese) leather watch.

I am looking for a stylish golden Japanese leather watch.

h. She dropped (old/china/attractive/a(n)) cup and smashed it.

She dropped an attractive old China cup and smashed it.

i. He wants to marry a (young/pretty/educated/a(n)/rustic) girl.

He wants to marry a pretty young educated rustic girl.

j. We stayed in a (luxurious/five star/new) hotel in Dubai.

We stayed in a new luxurious five-star hotel in Dubai.

Next : Neighbours by Tim Winton Exercise