PDF Download Link is given at the bottom of this page!
Answer the following questions:
a. Who is Yogamaya? Who is Manamaya?
→ Yogmaya is a poet, teacher and insurgent during 1930s' Nepal. Manamaya is her follower.
b. What were the two main reasons that made Yogamaya a rebel?
→ The two main reasons that made Yogmaya a rebel are 1. Her struggle and protest against the abnormalities even at the strict cultural and political oppression 2. Her struggle against the ruler who allowed corruption and inequality to prevail in the country
c. What was Yogamaya's demand with the government?
→ Yogamaya's demand with the government was justice.
d. What is hazurbani? How is it popular?
→ Hazurbani is the collection of Yogamaya's revolutionary verses and lines. It is popular because it promotes equality, patriotism, and a sense of morality.
e. Why do you think Yogamaya stopped her revolt?
→I think Yogmaya stopped her revolt because the rulers ignored Yogmaya's demands for reforming corrupt practices and ensuring justice. Rulers instead tried to compress her voice.
f. How did Yogmaya die?
→ Yogamaya died by jumping into the Arun river with her 68 followers.
g. After Yogamaya’s death, what might have been the reaction of the government?
→ The government prohibited any mention of Yogamaya following her death. As a result, her campaign was completely erased from the nation's record.
h. Yogamaya’s preaching was in the form of poetry. What have you understood from the given verses?
→ A message of reform, fairness, equality, nature-loving sarcasm, mutual respect, parity, morality and non-violence is conveyed in the mentioned verses.
i. What lesson did you learn from this text?
→ I learnt how to speak up against injustice and inequity, and how to do so peacefully. 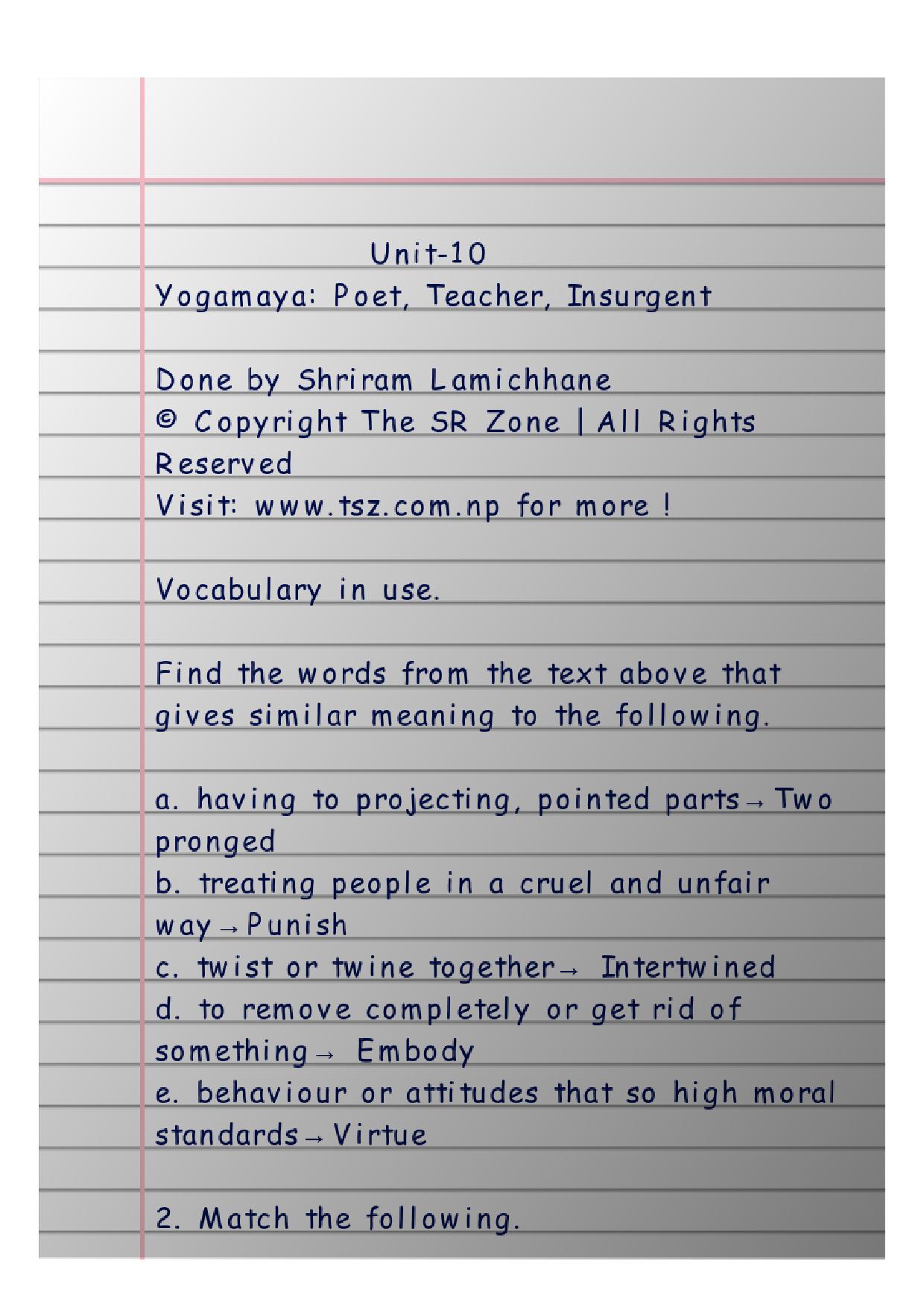 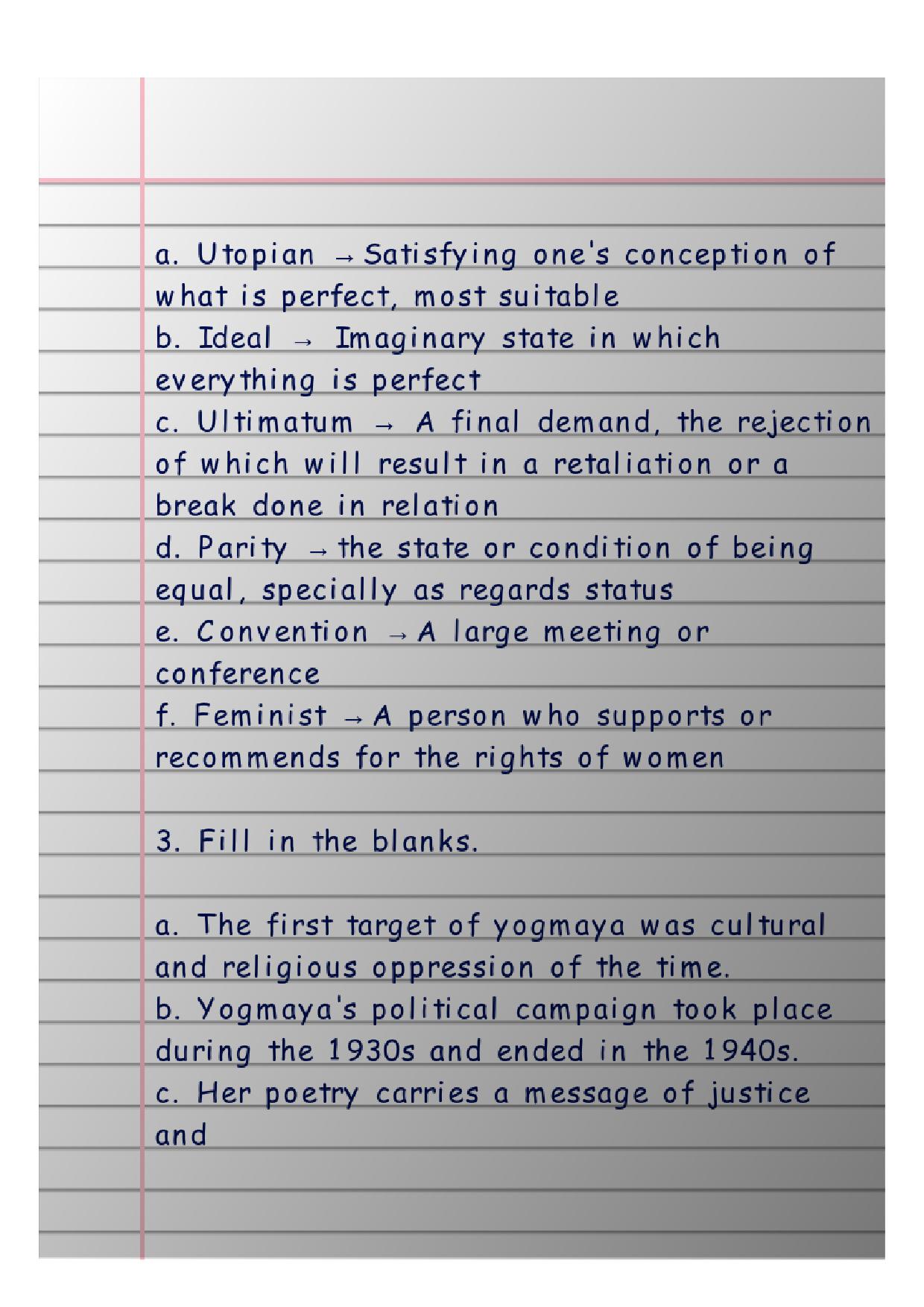 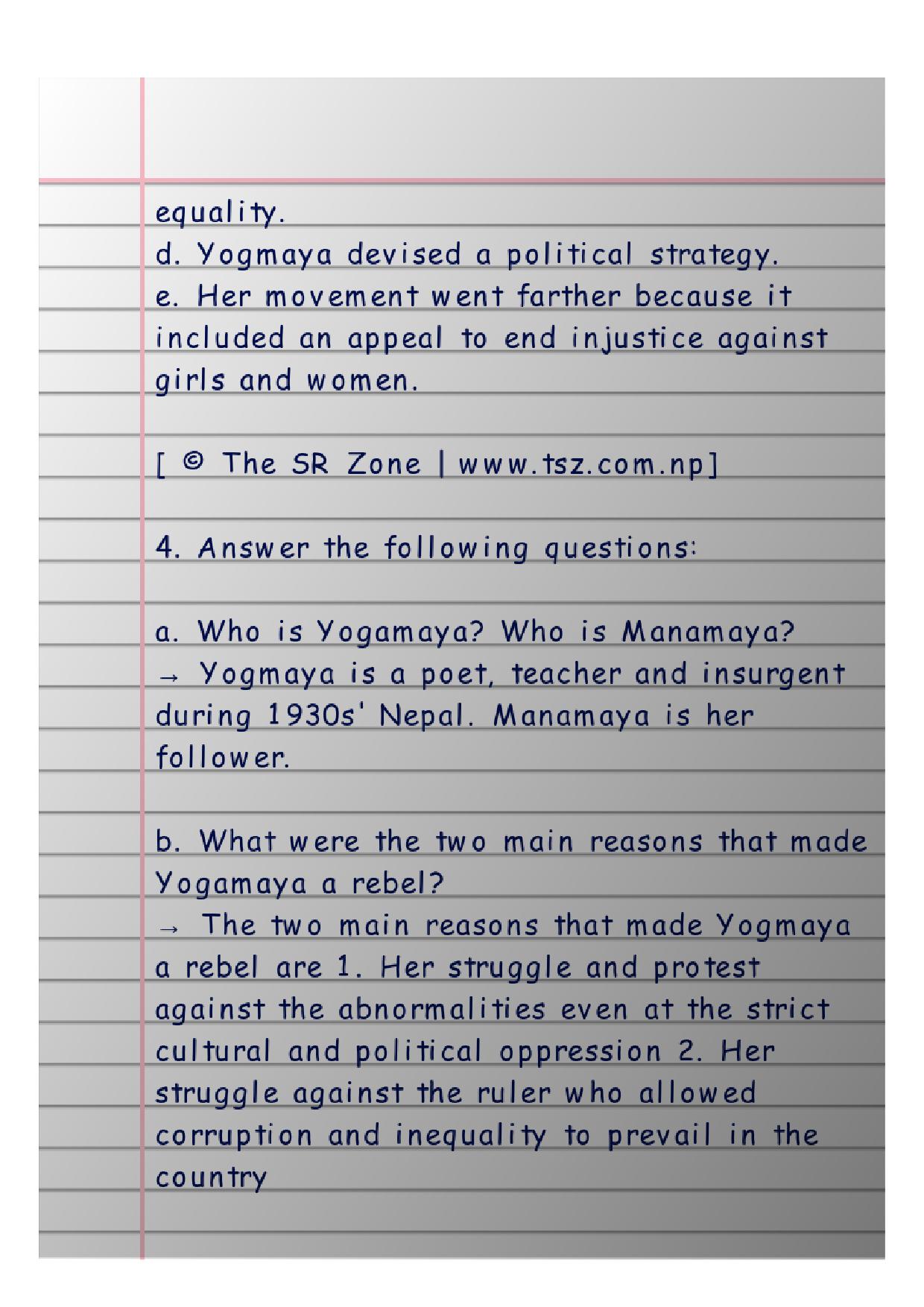 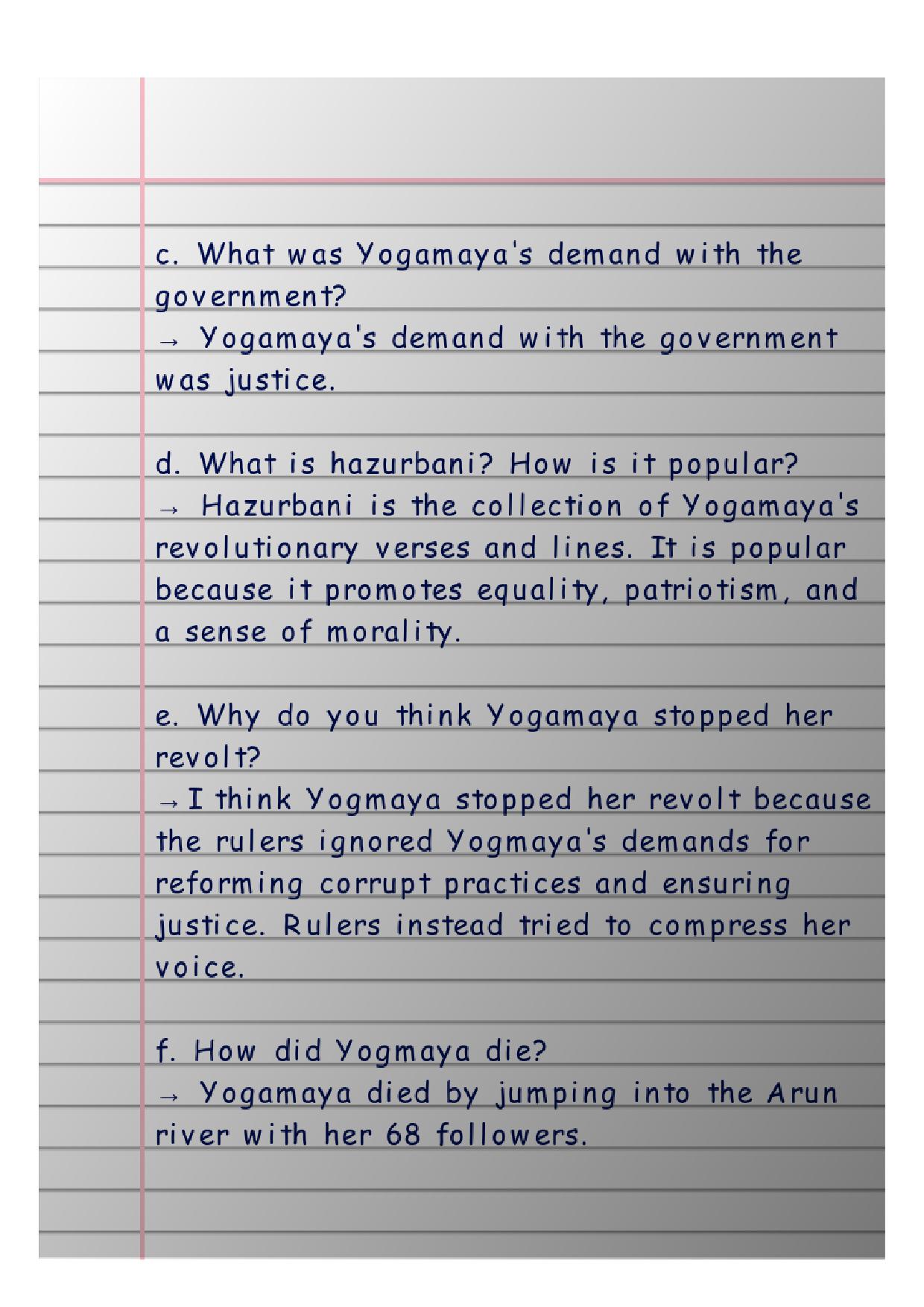 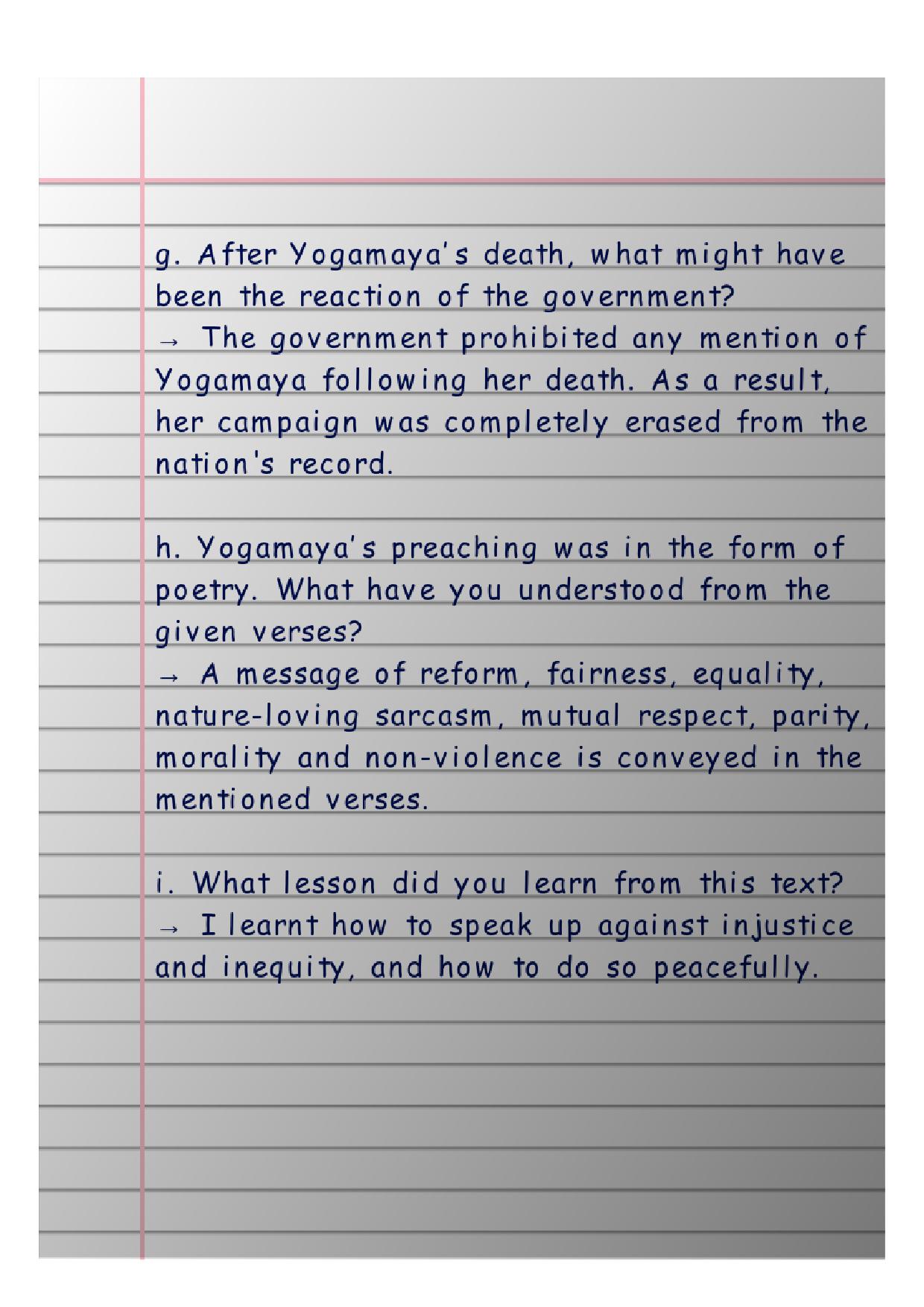 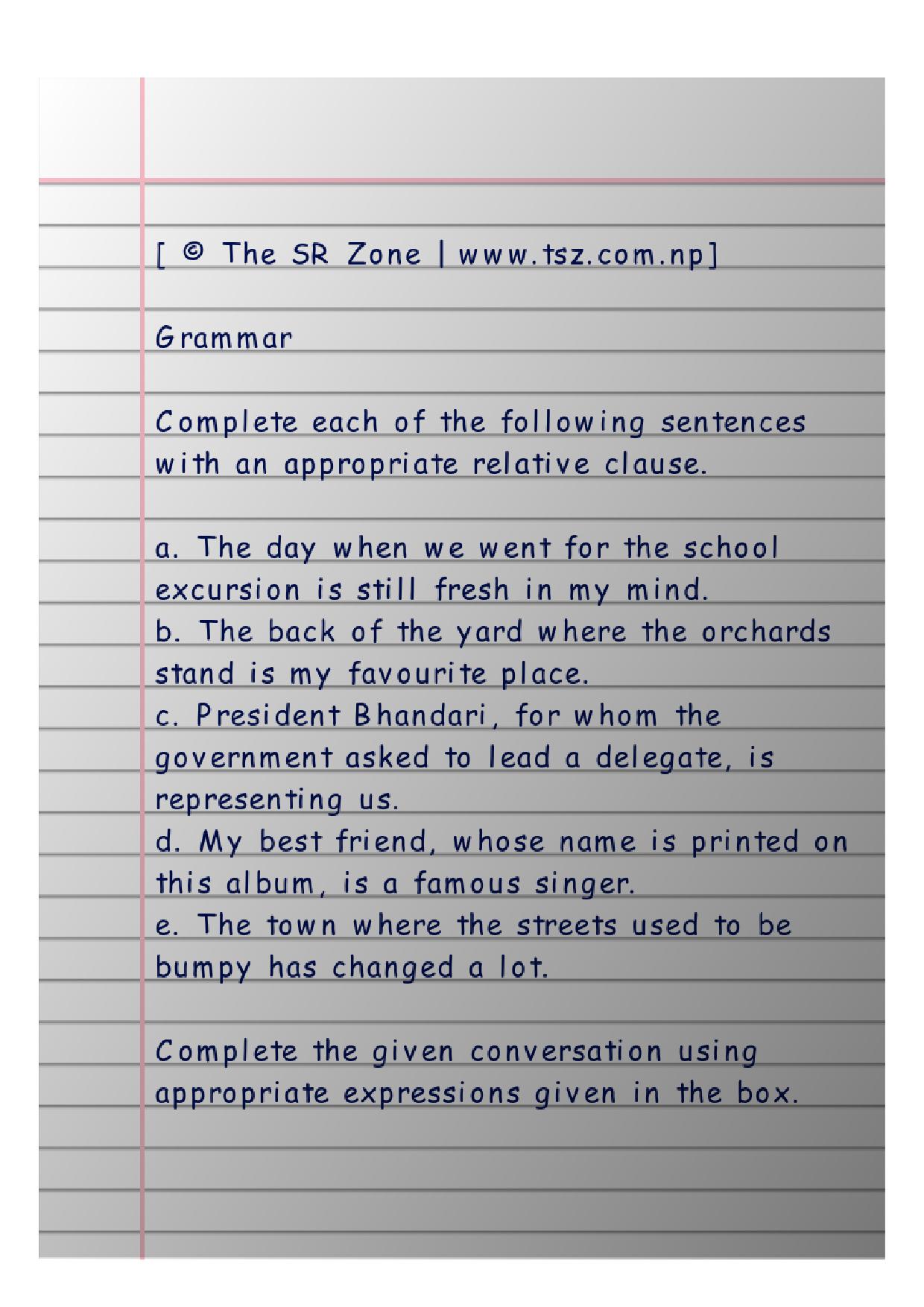 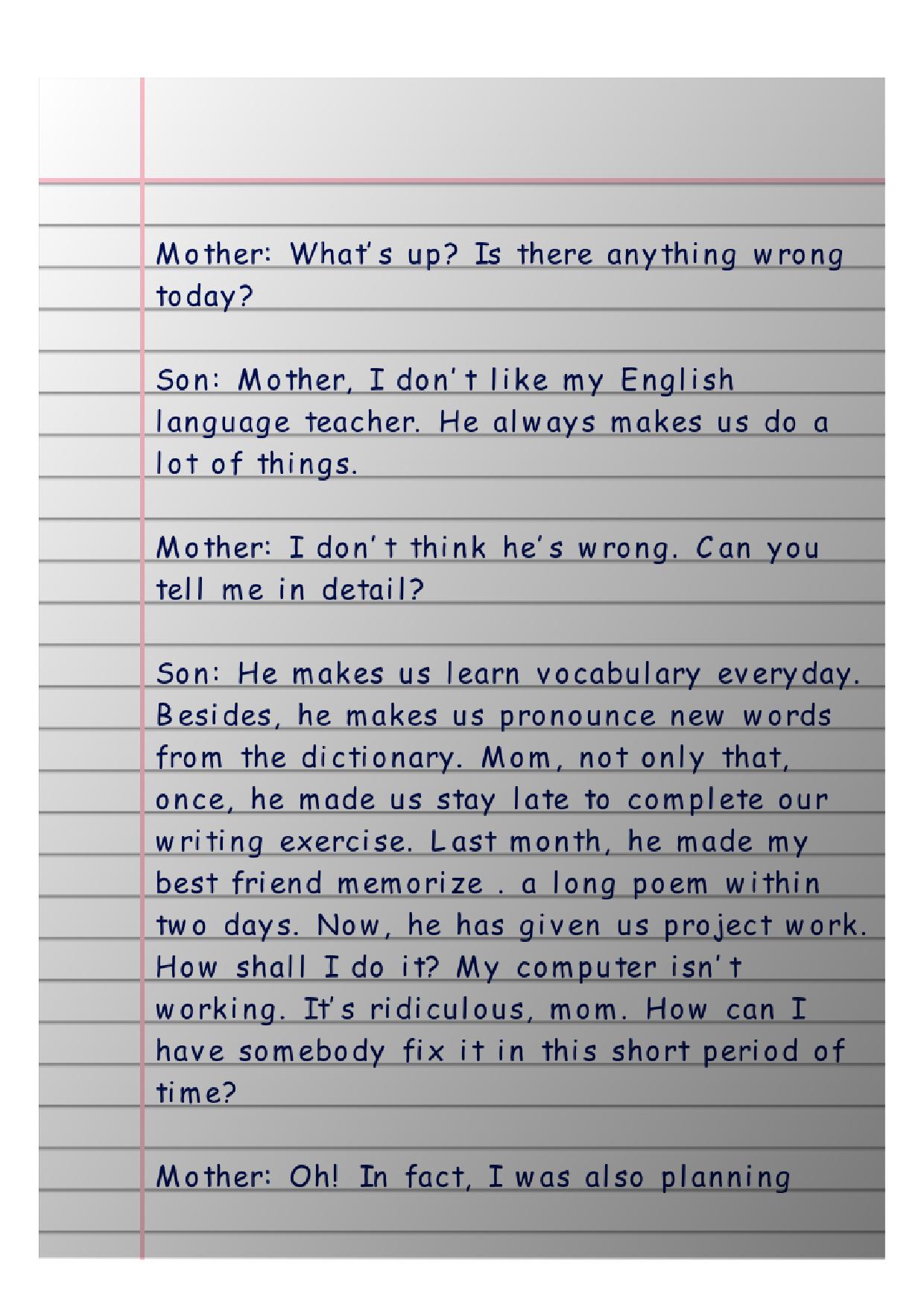 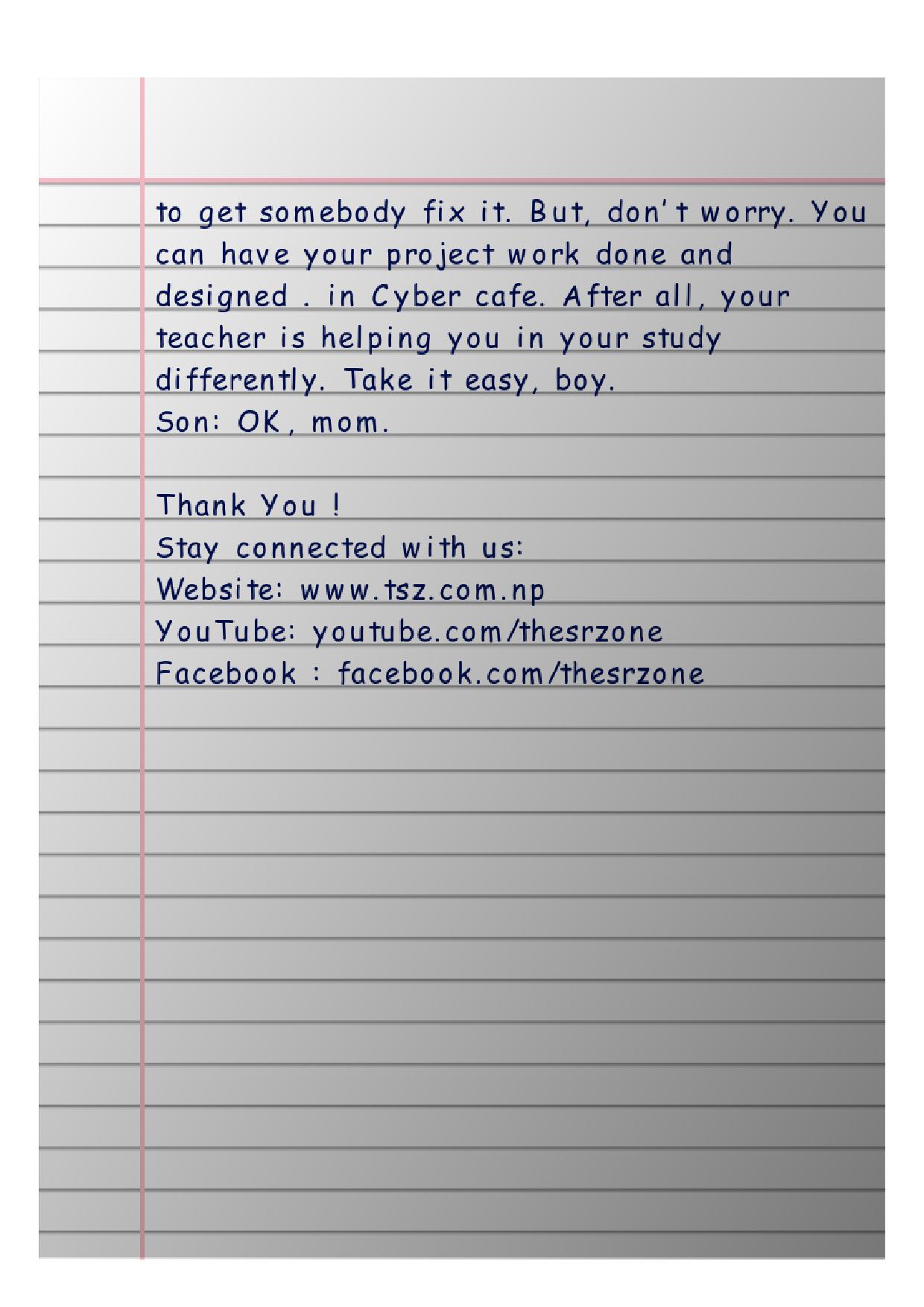