a. Why don’t Sushila’s parents want to send her to university?
→ Sushila's parents do not want to fund her education beyond high school due to financial constraints. They also want her to be married as soon as possible.
b. Was her parents’ marriage a love marriage? How do you know?
→ Her parents did not marry out of love. After reading the text, we know this thing. Despite the fact that she had never met or even heard of her father's name, her mother decided to marry him.
c. Why does Sushila say that her mother was ‘lucky’?
→ It's been said that Sushila's mother was lucky because her father provided her with all the compassion she needed.
d. What’s Sushila’s suggestion about money to pay for her studies?
→ Instead of putting money aside for her wedding, she advises that they use it to fund her schooling.
e. If you were Sushila’s parents, what would you do?
→Sushila's schooling would be my first priority above her wedding if I were her father. 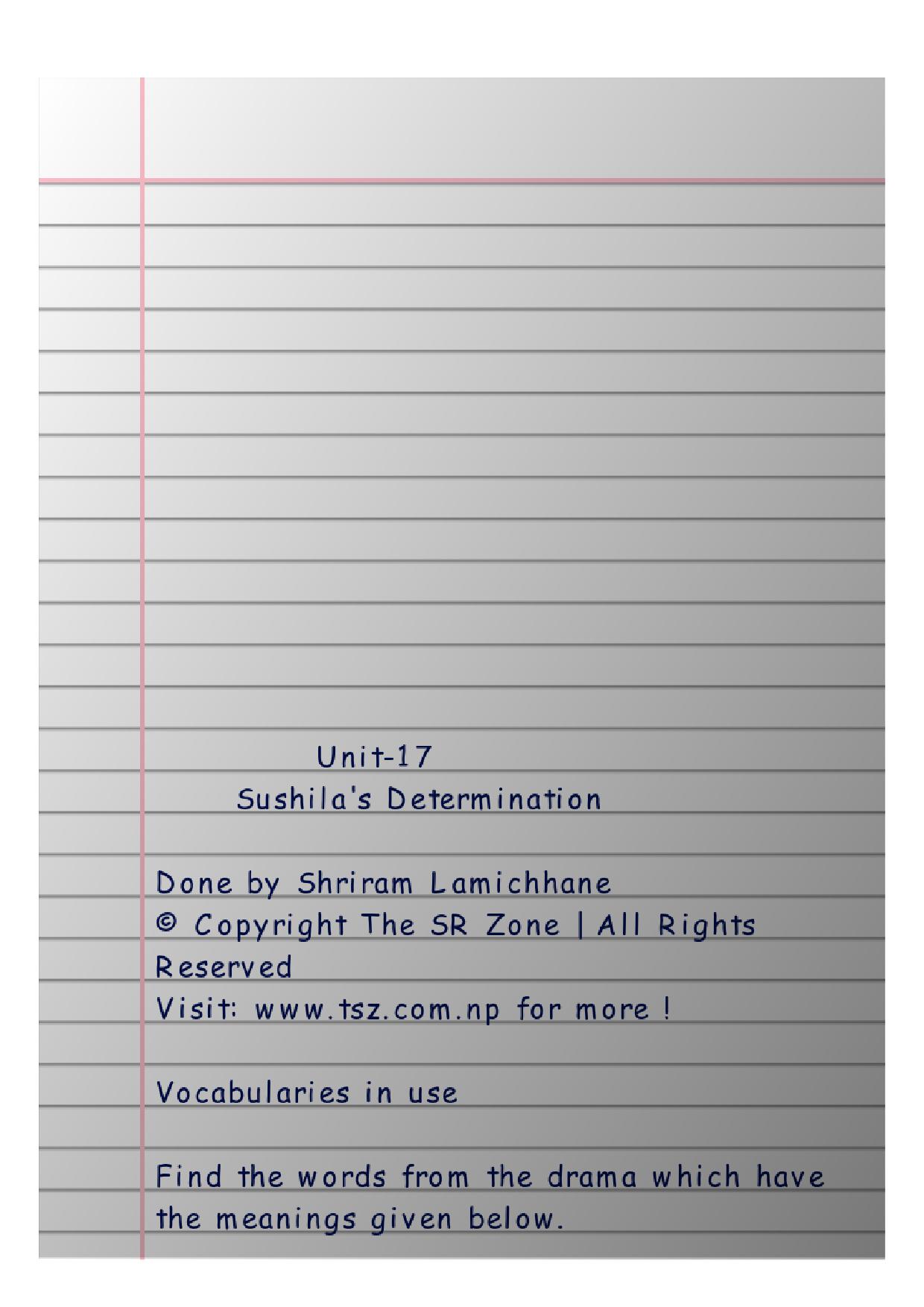 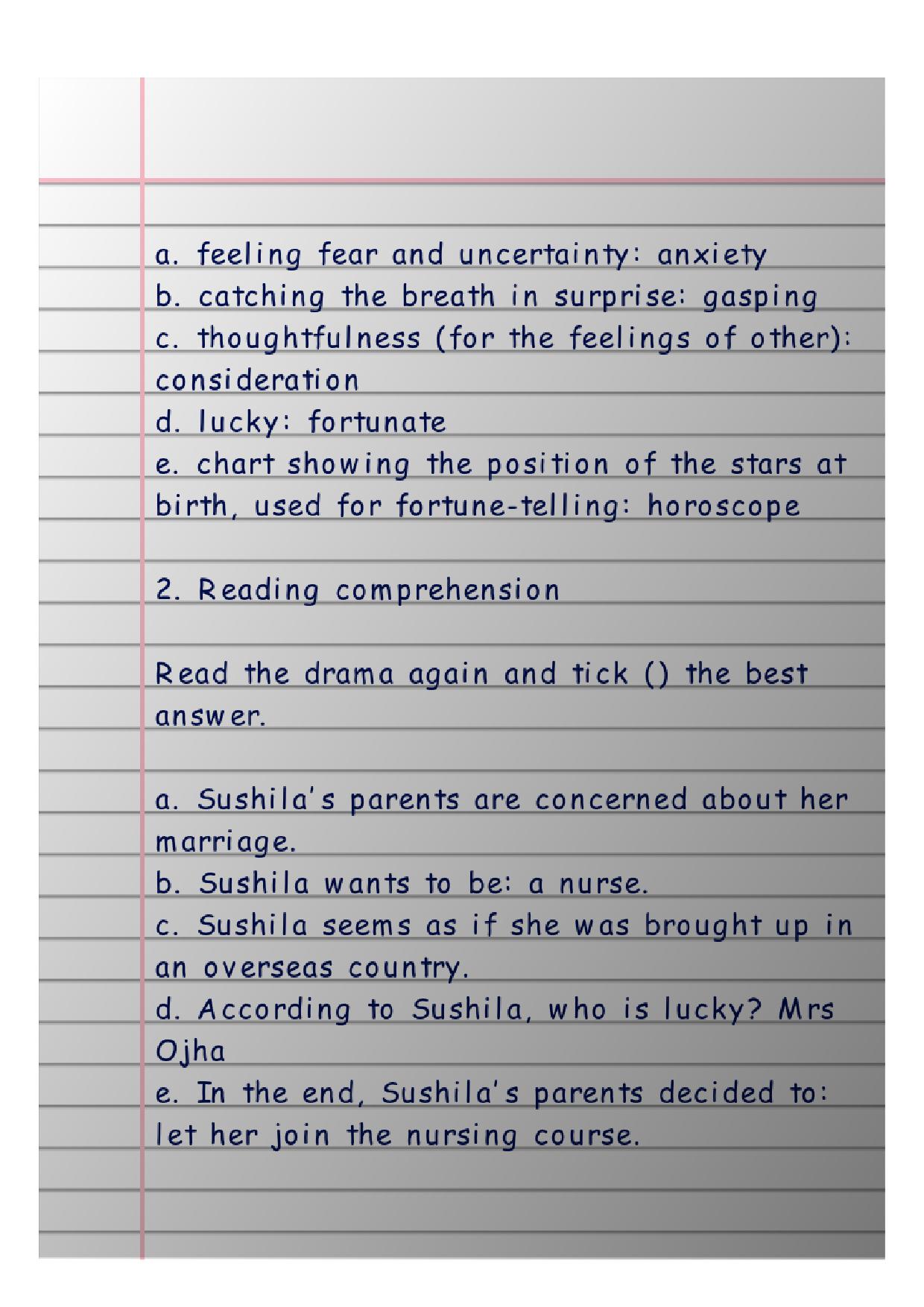 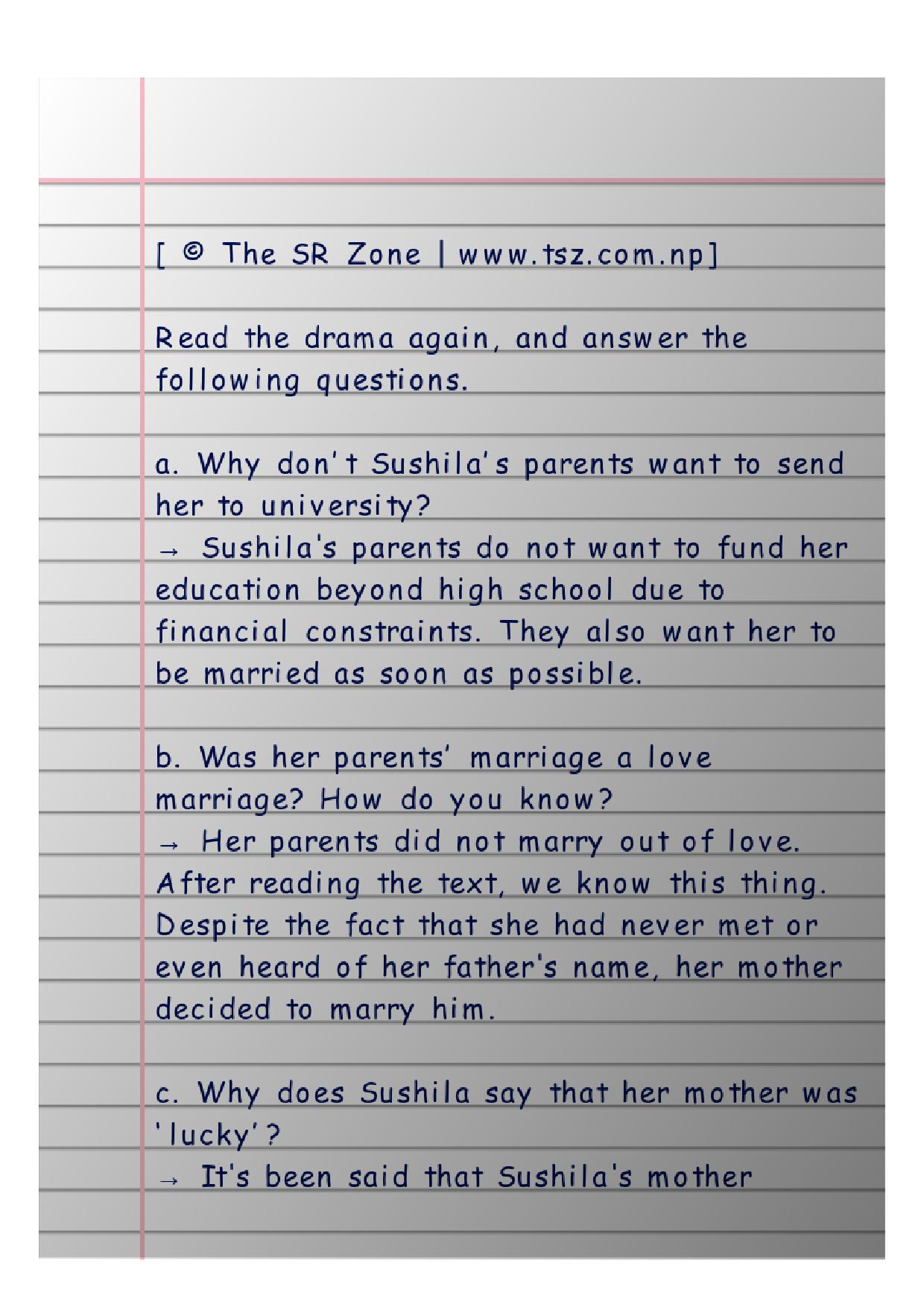 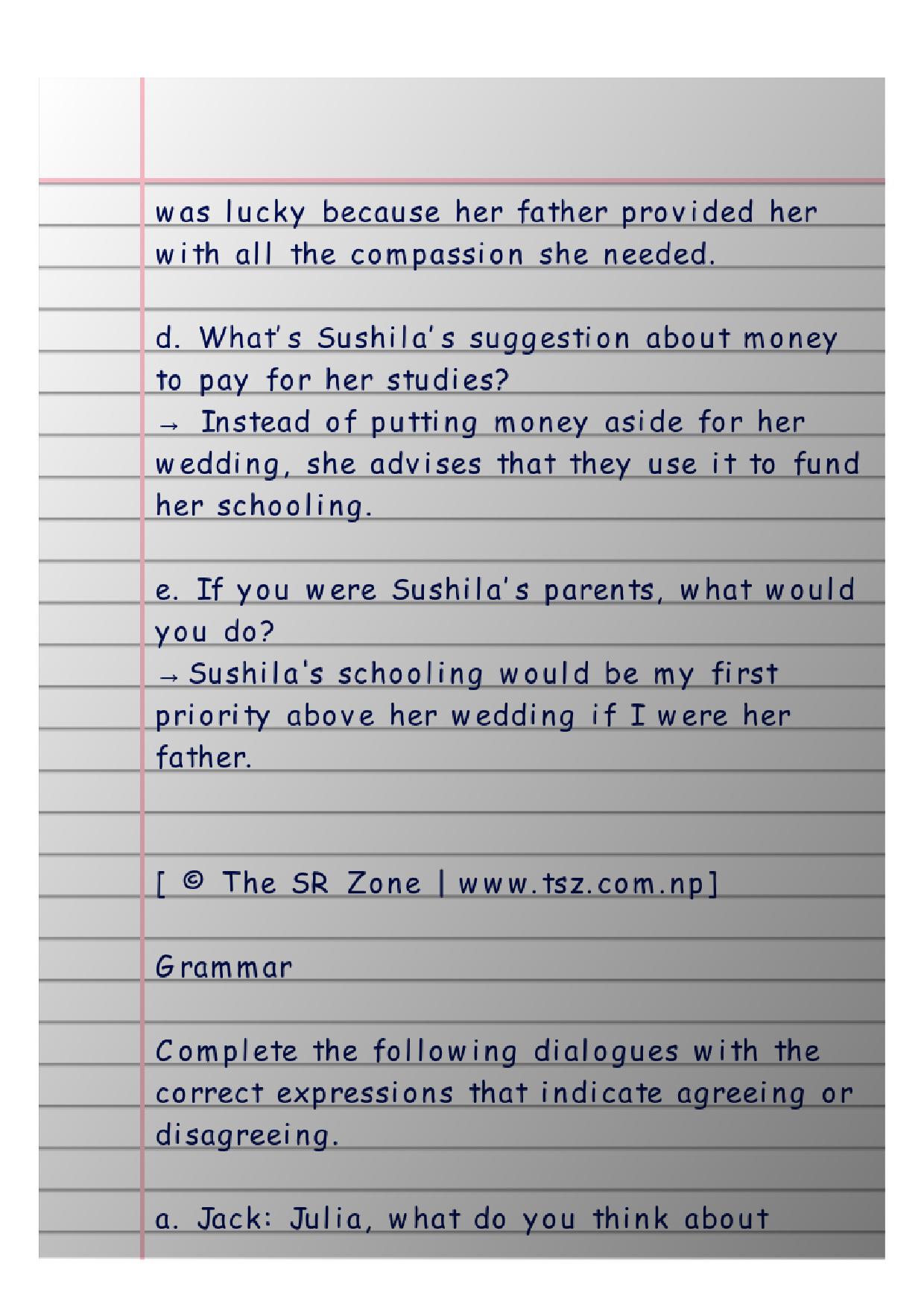 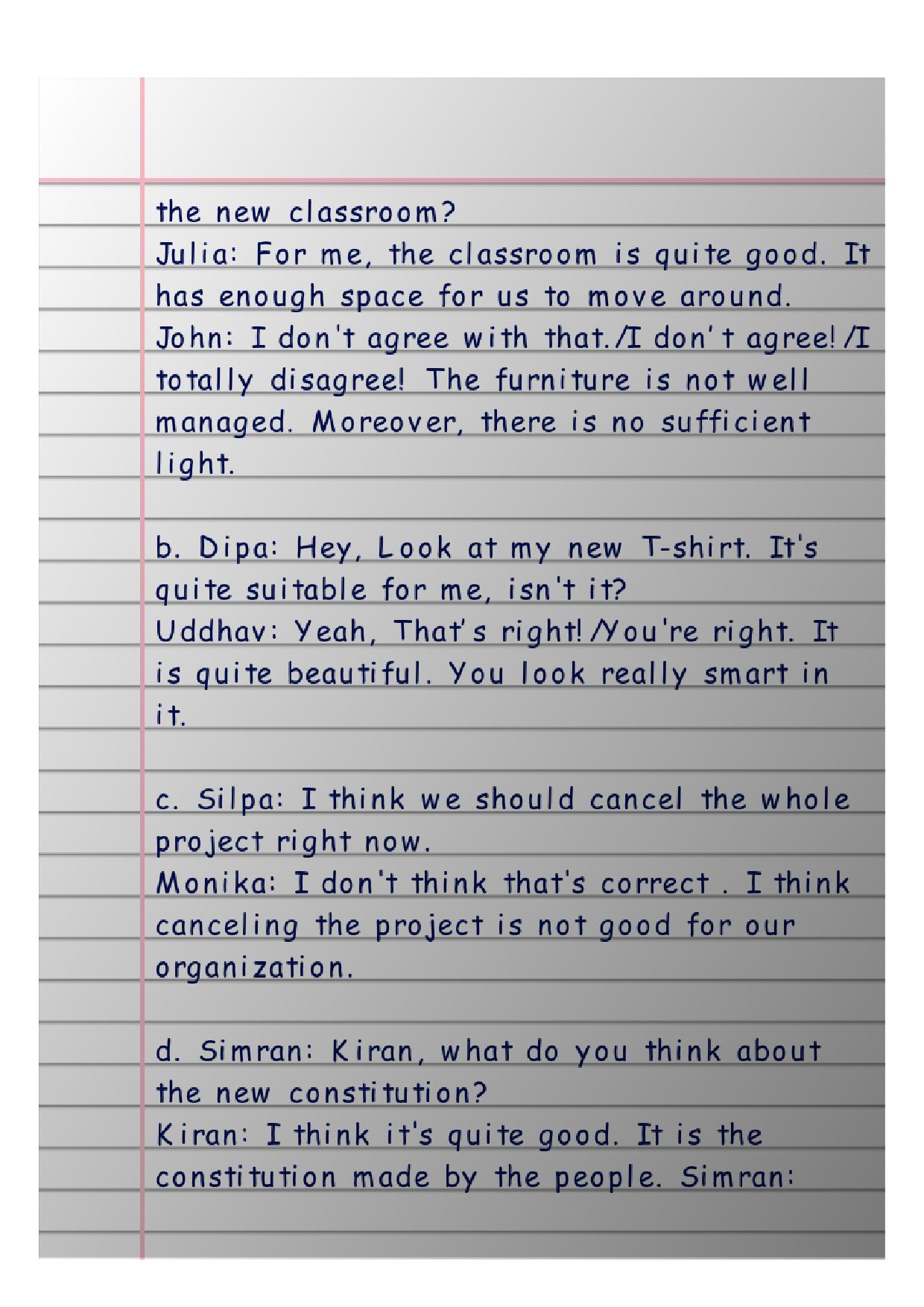 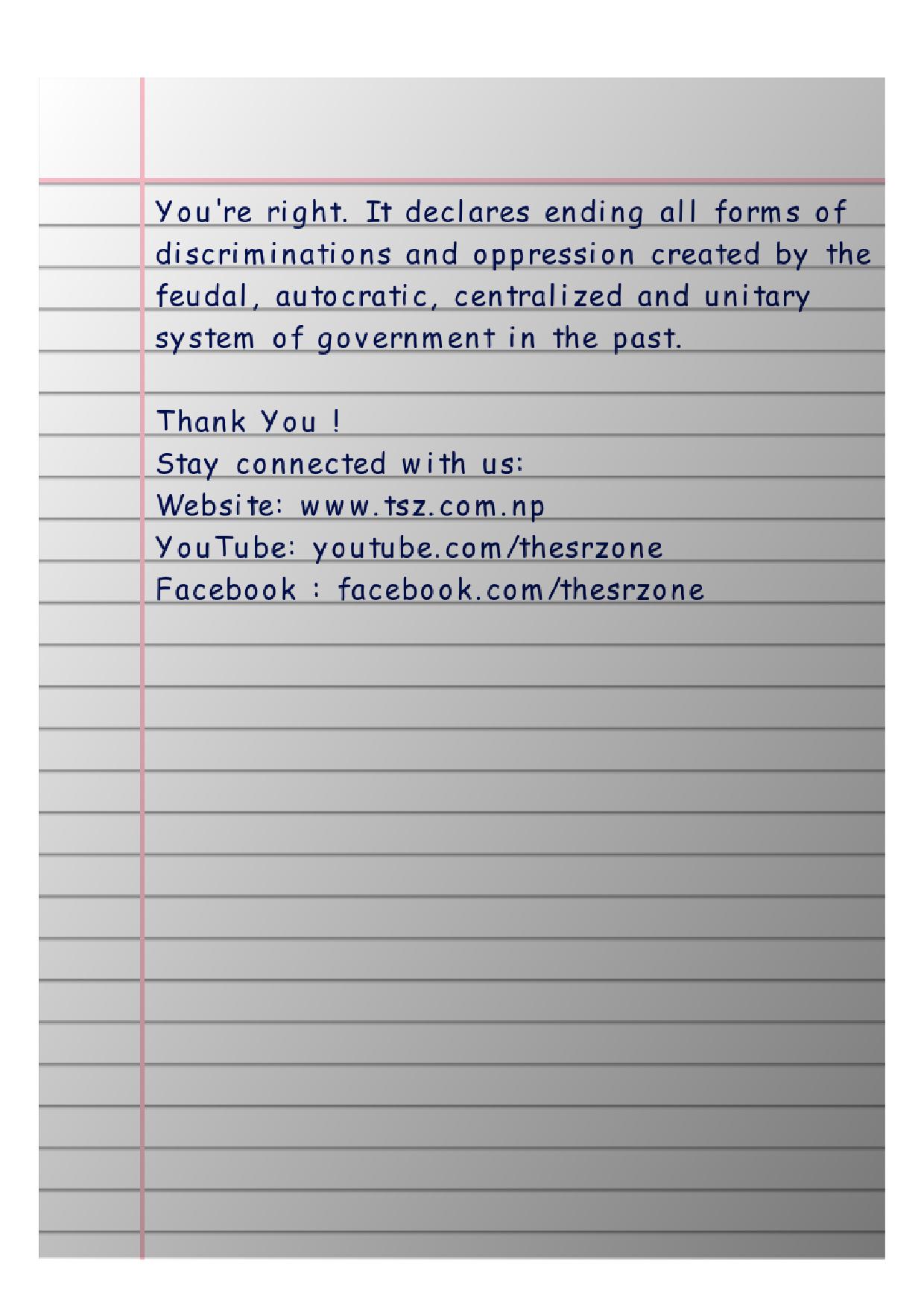