Unit 3 The Ant and the Grasshopper Exercise Notes PDF Download

Unit 3
Reporting Questions
The ant and the grasshopper

PDF Download Link has been provided at the bottom of this article.
Answer the following questions
a. Who was a black sheep in Ramsay's family? Why?
→ To Ramsay's family, Tom was the "black sheep" because of all the trouble he created.
b. What was a respectable profession to Tom?
→ Having a job in a bar or driving a cab was regarded as a respectable profession by Tom.
c. Why was George Ramsay staring into space?
→ George Ramsay was staring at the space because he was not in a good mood.
d. Why did Tom leave his work and wife?
→ It was because Tom didn't like work, did not want to be tied in marriage relations, and wanted to have fun in life.
e. How did Tom manage his life when he ran out of money at first?
→ Tom used to borrow money from his friends. His friends helped him manage money when he didn't have any.
f. How did Cronshaw and Tom cheat George?
→ They tricked George by making him pay five dollars to settle a fake dispute that didn't even happen.
g. What forced George to realize that his brother would never settle down?
→ George realized that his brother would never be able to settle down because of the way he misused the money he had given him. 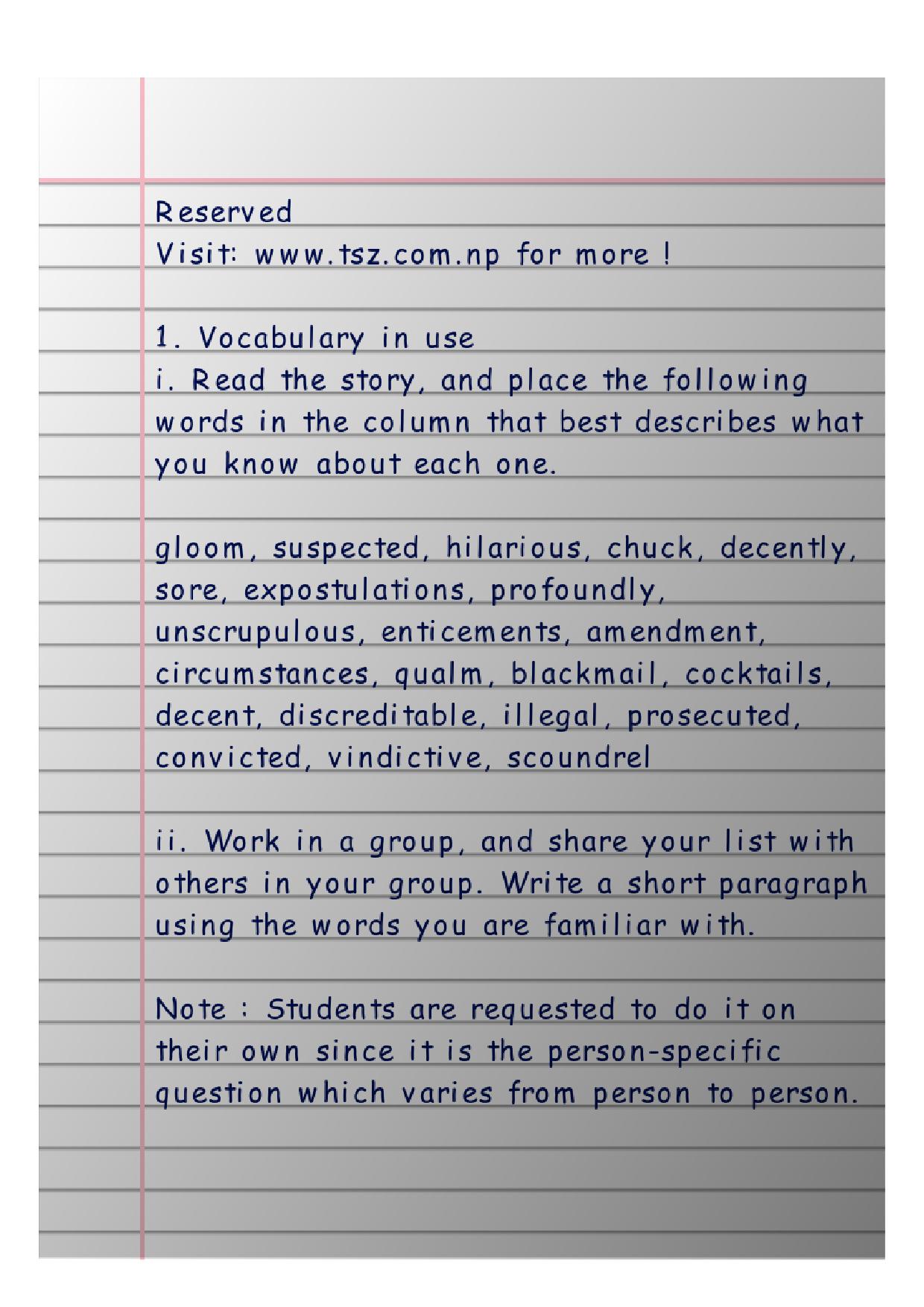 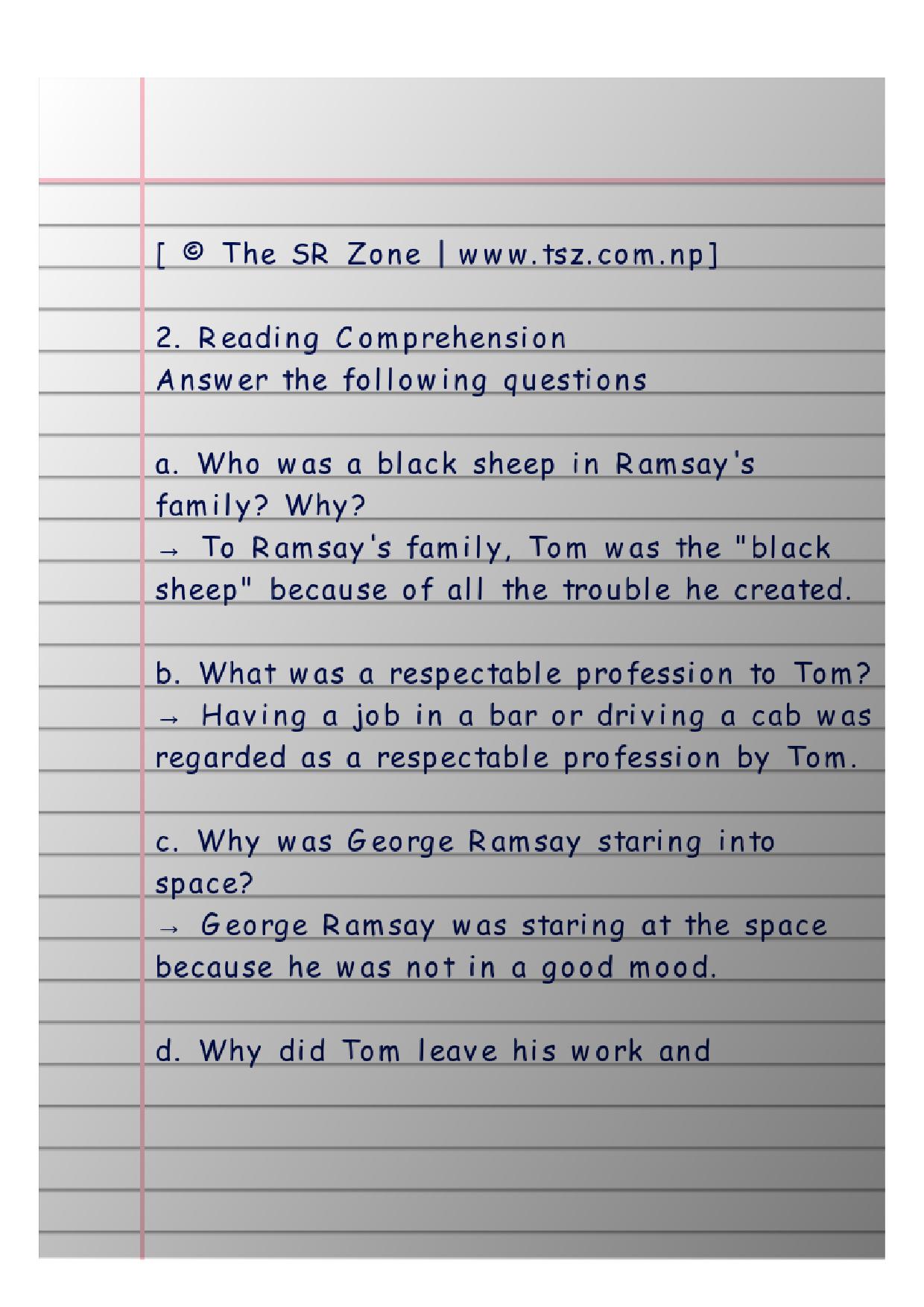 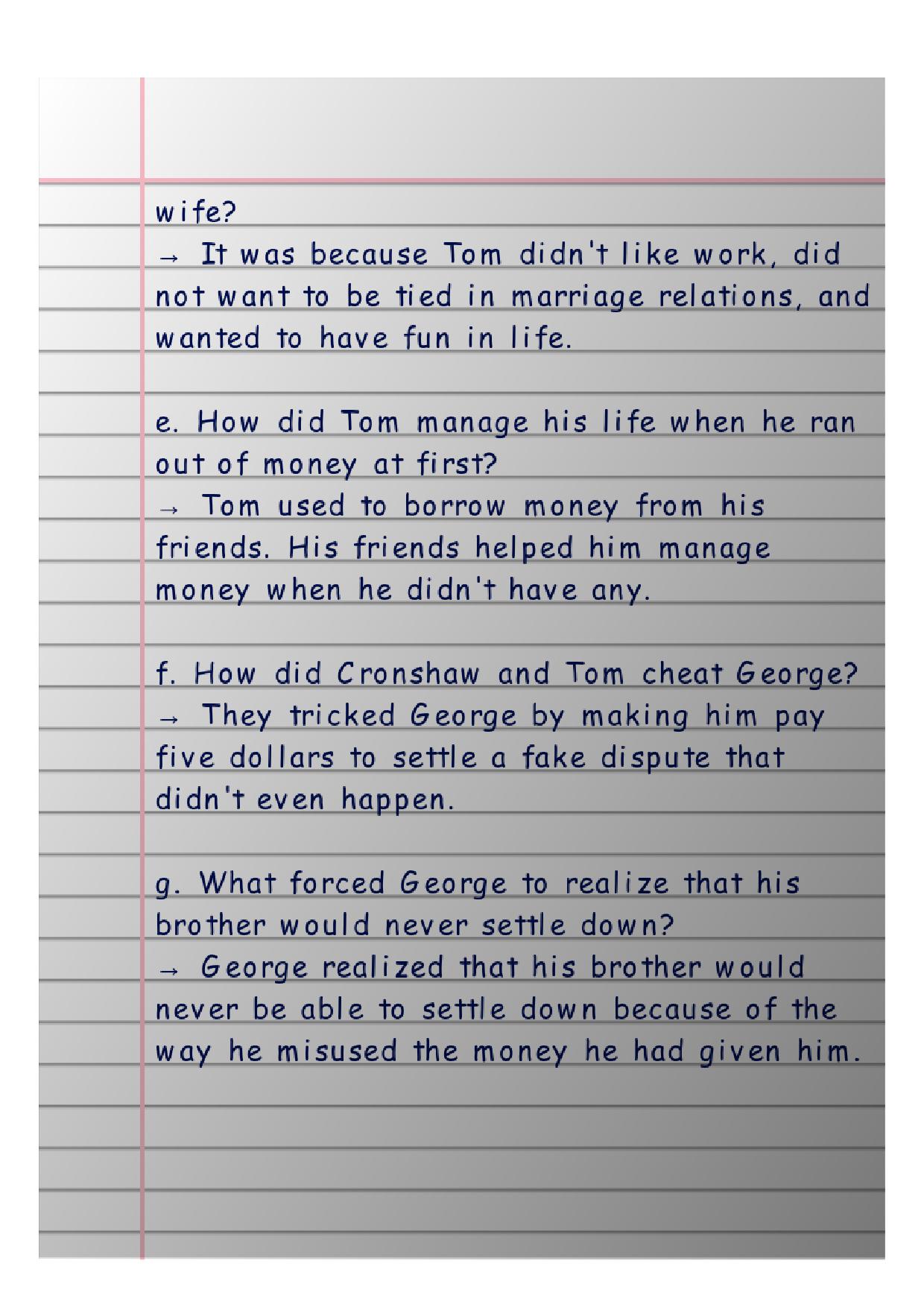 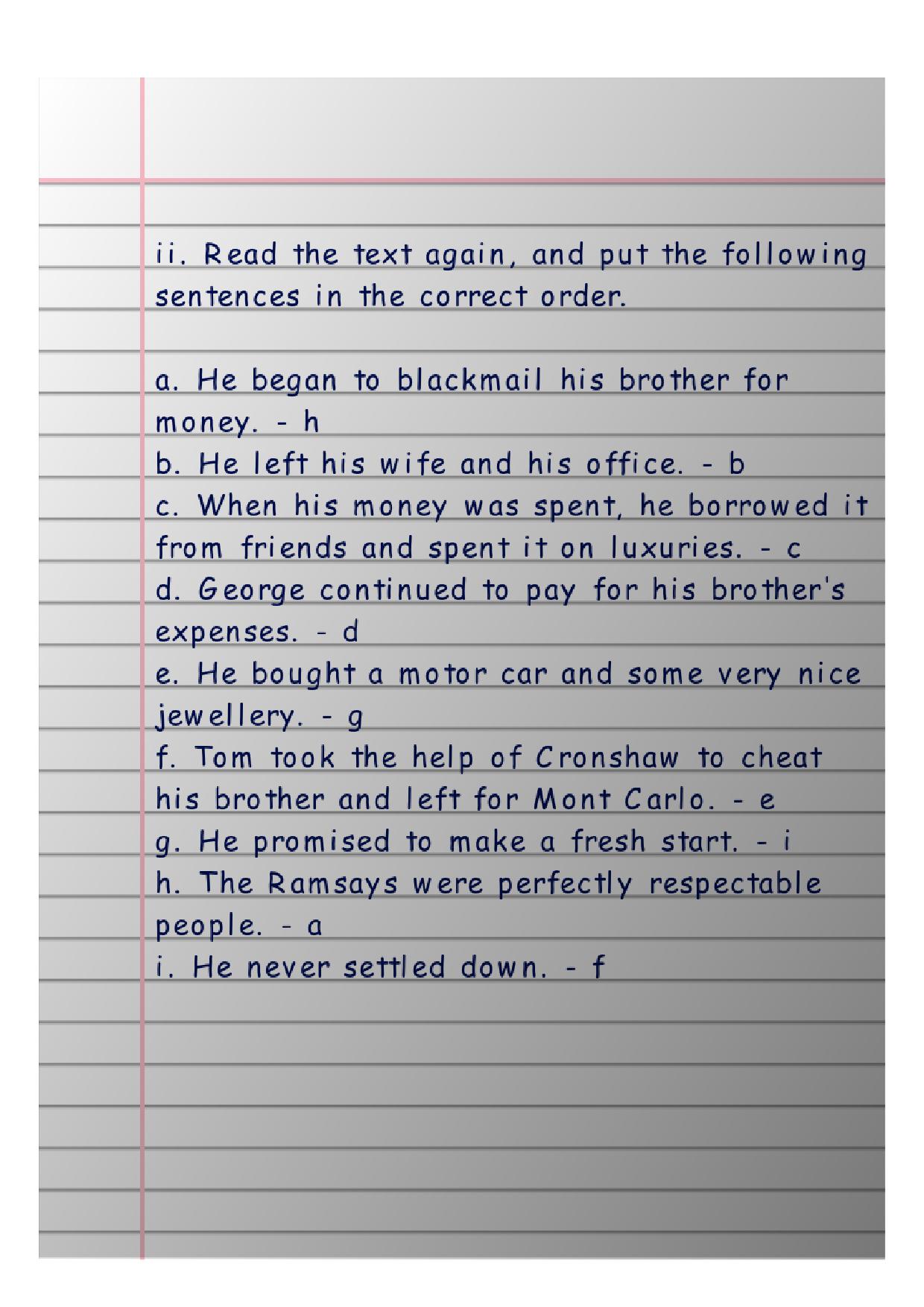 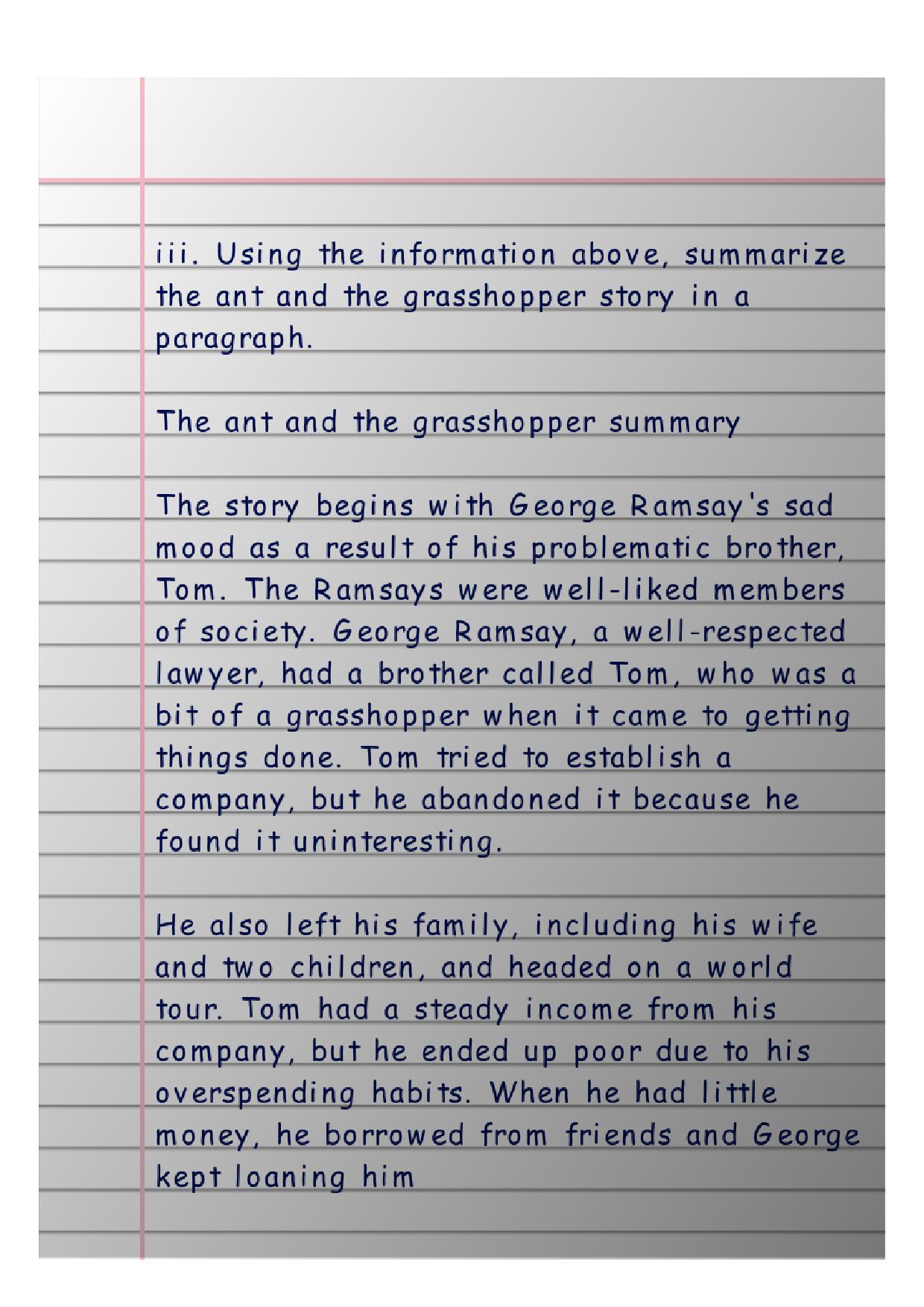 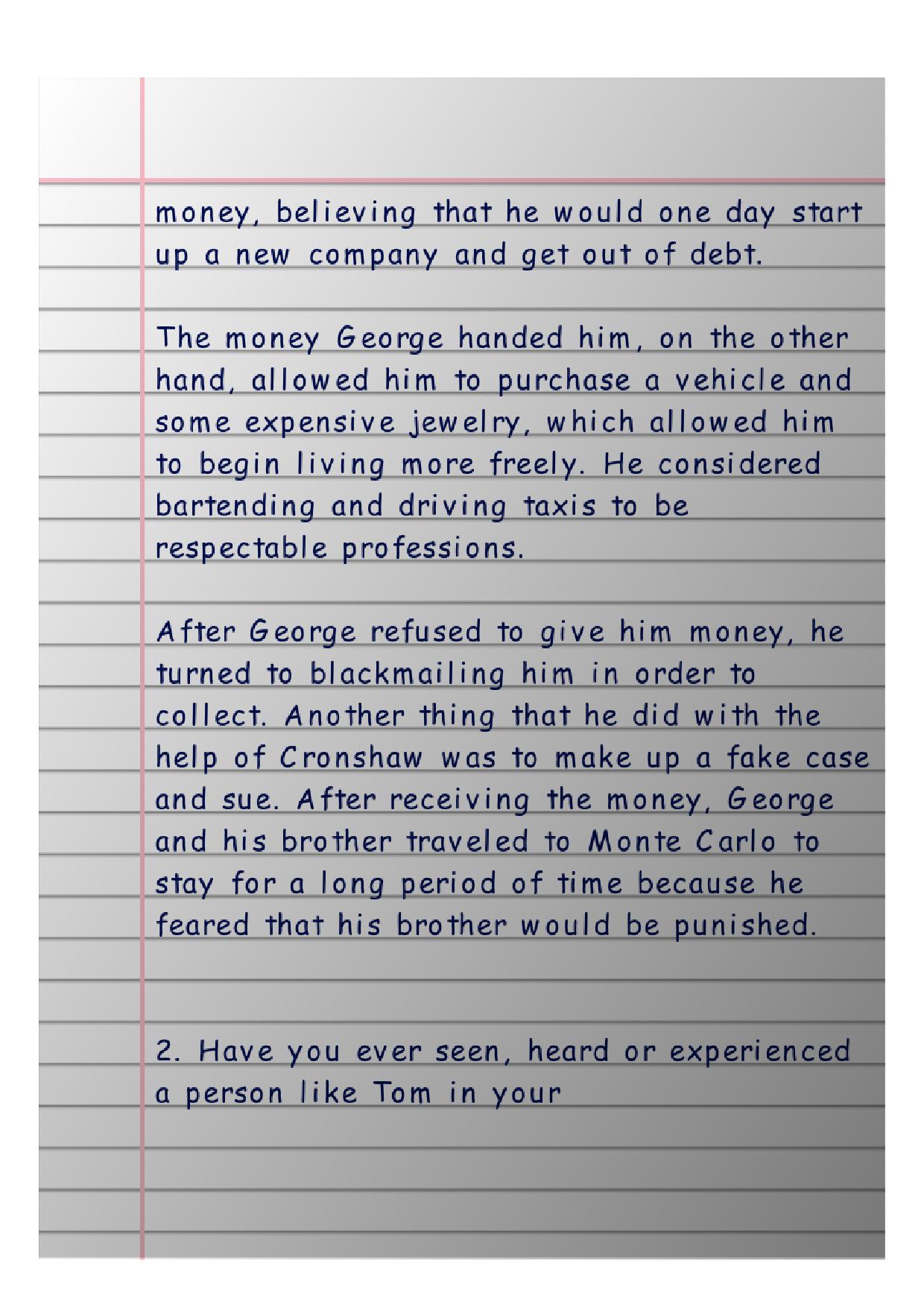 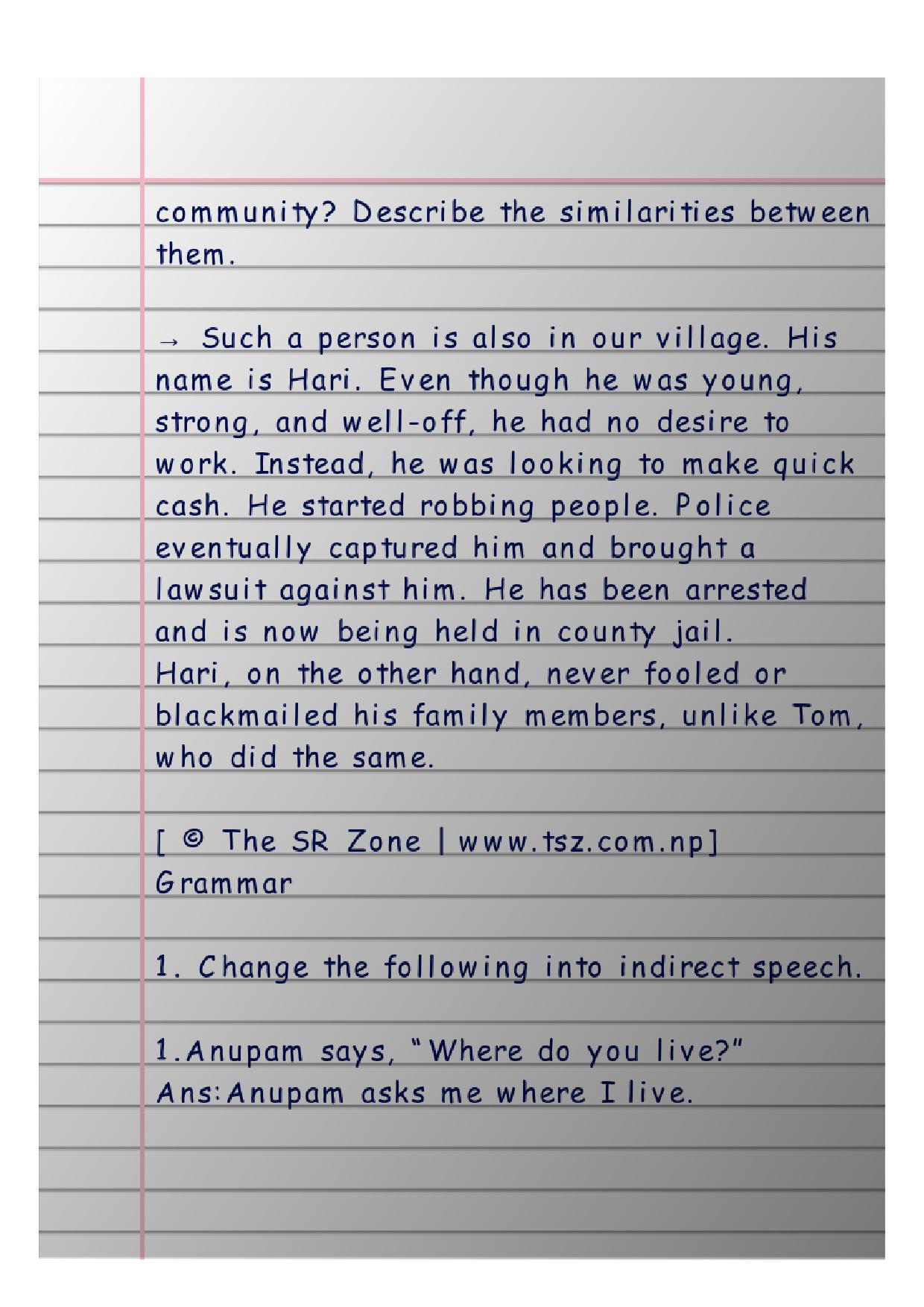 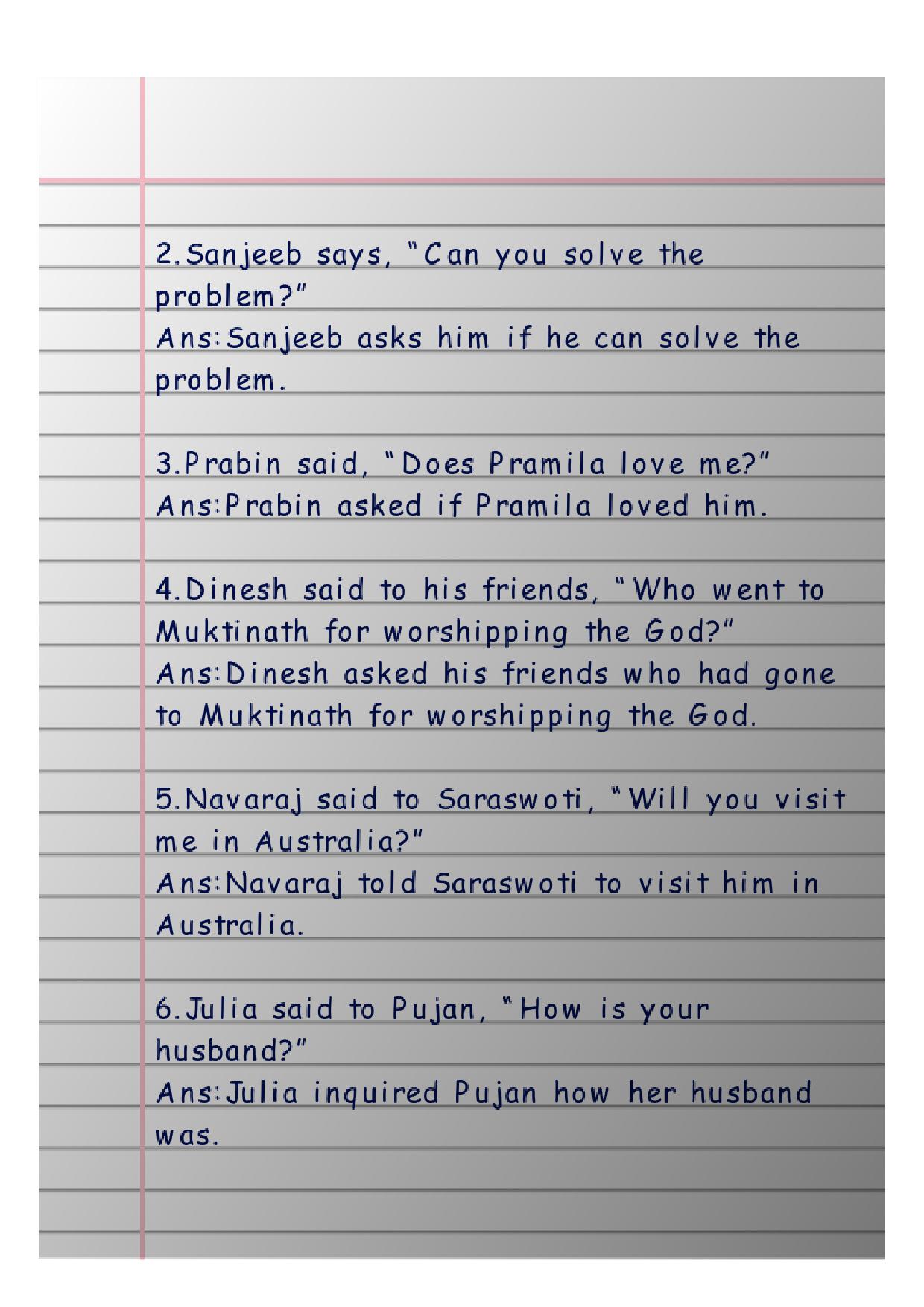 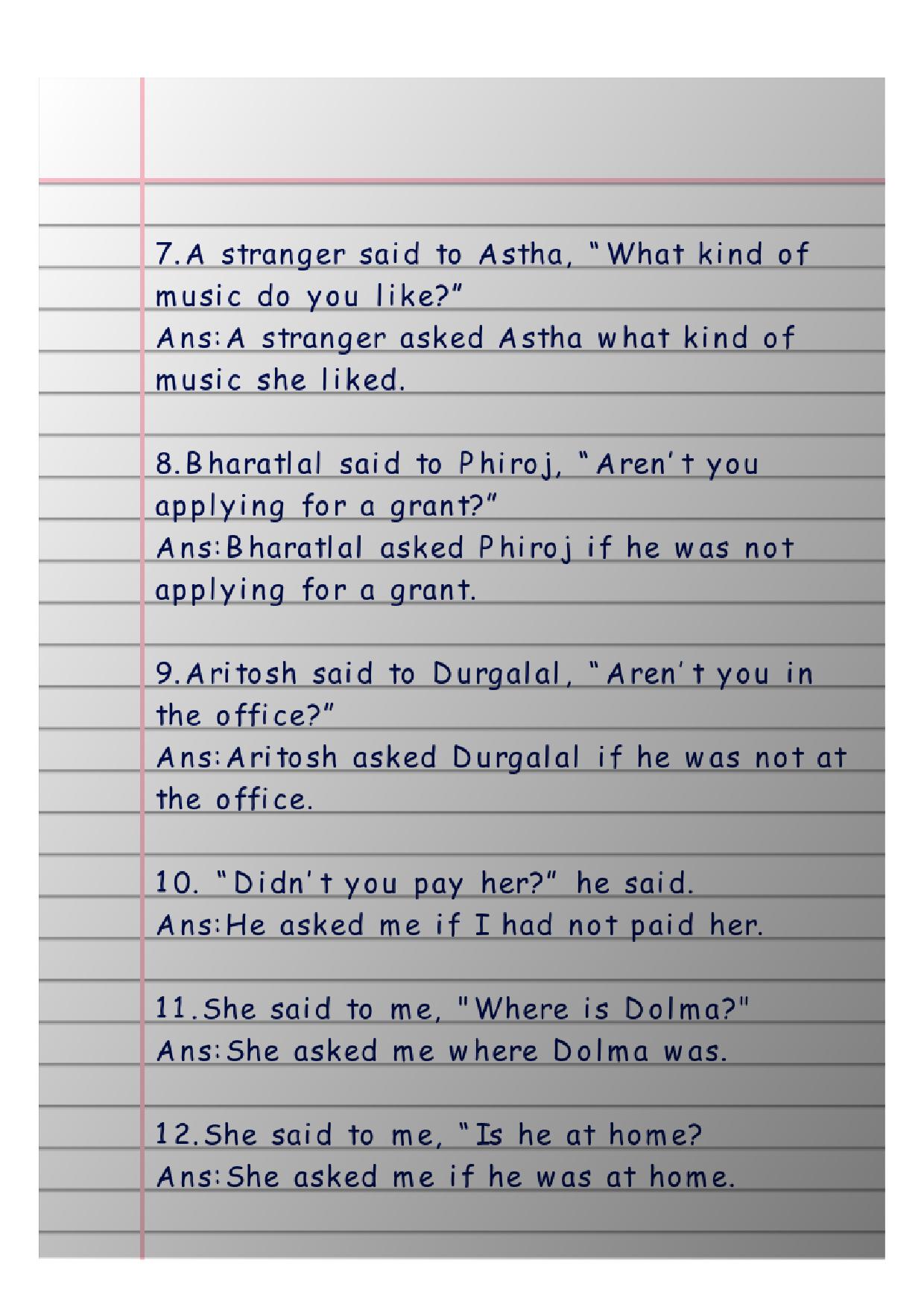 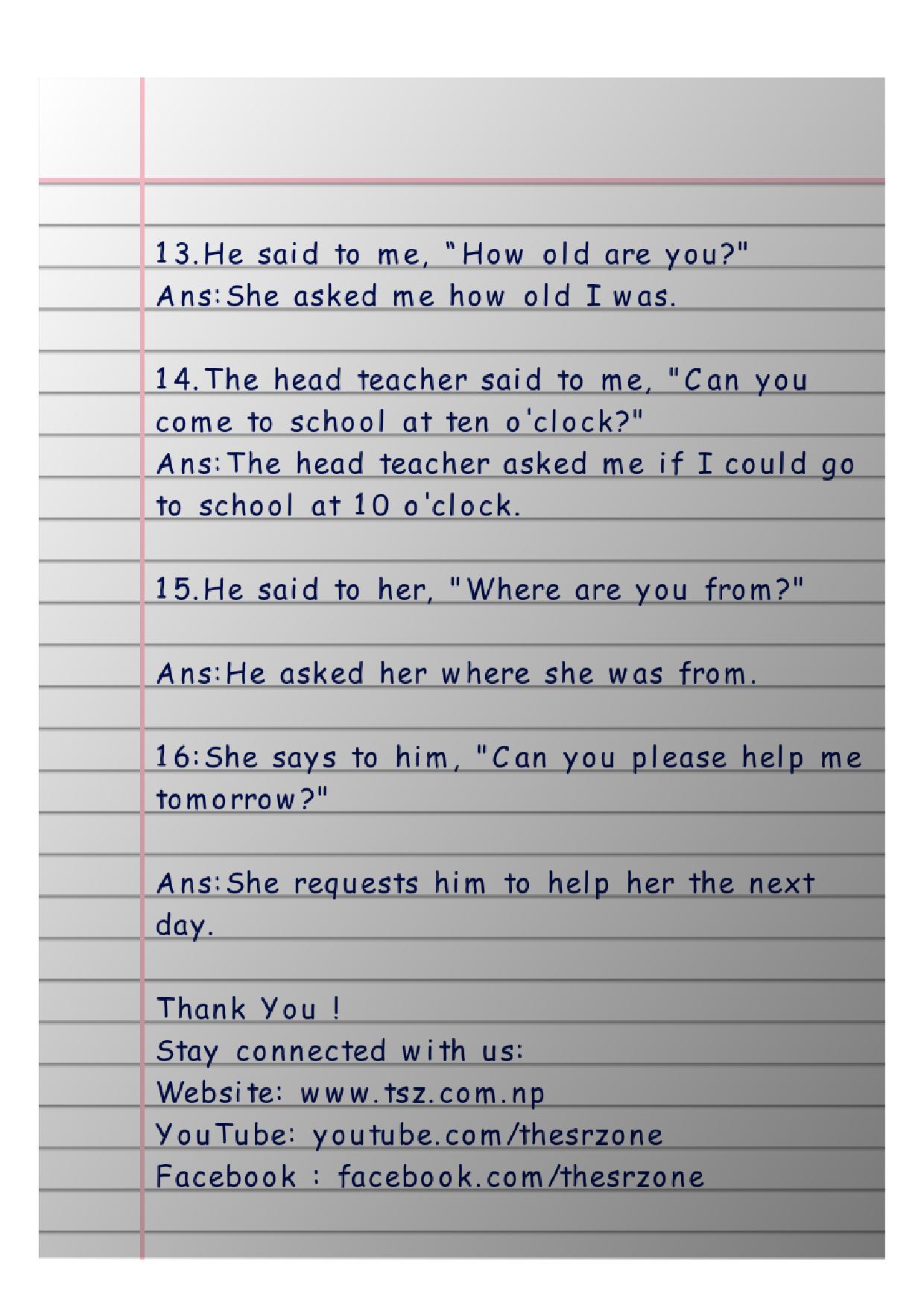