a. What are the headlines of the news articles above?
→ The headlines of the news articles are 'Rampant pesticide use risks health’ and ‘Climate Change is going to make inequality even worse than it already is’.
b. Who are the authors of the articles?
→The editorial board of The Himalayan Times and Chelsea Harvey are the people who wrote the articles.
c. When were the articles written?
→ The first was written on July 19, 2009 and the second on December 8, 2015.
d. Why is it difficult to carry out the test in labs?
→To do tests in the lab, there aren't enough people and there aren't enough labs.
e. What is harmful to both the farmers and the consumers?
→Using chemicals without knowledge or consent is bad for both the farmers and the people who buy their food.
f. Name the places where the scientist Paneru recently visited.
→Scientist Paneru recently visited vegetable farms in Charaudi and Mahadevsthan villages in the Dhading, Empaphant and Baradiin villages of the Tanahun , and in the Tutunga of Kaski.
g. What are the deadly effects of excessive use of pesticides?
→People who use too many pesticides can have problems with their nervous system, powerlessness, kidney and liver problems, and more. As well as disorders, miscarriages, and problems with the skin, heart, and eyes, these things can also happen to people.
h. Who will be disproportionately affected by climate change?
→ The poor will be disproportionately affected by climate change.
i. Who amended the Regional Integrated model of Climate and the Economy?
→ Francis Denning and his friends came up with a way to look at the climate and the economy together.
j. Why was the Regional Integrated model of Climate and the Economy developed?
→ The Regional Integrated Model of Climate and the Economy was created to investigate the differences between nations and areas throughout the globe, taking into account the fact that every country has both wealthy and poor citizens. 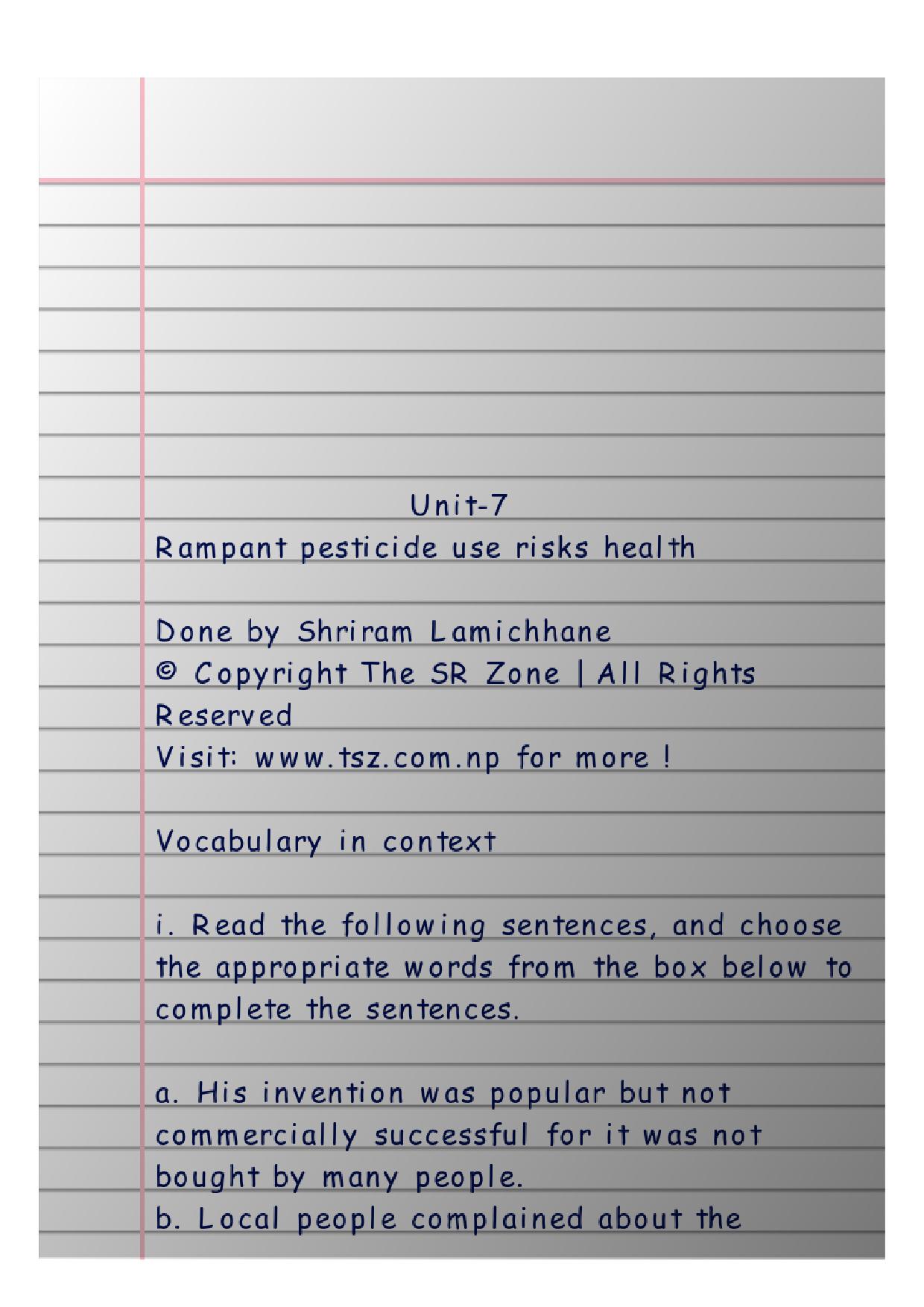 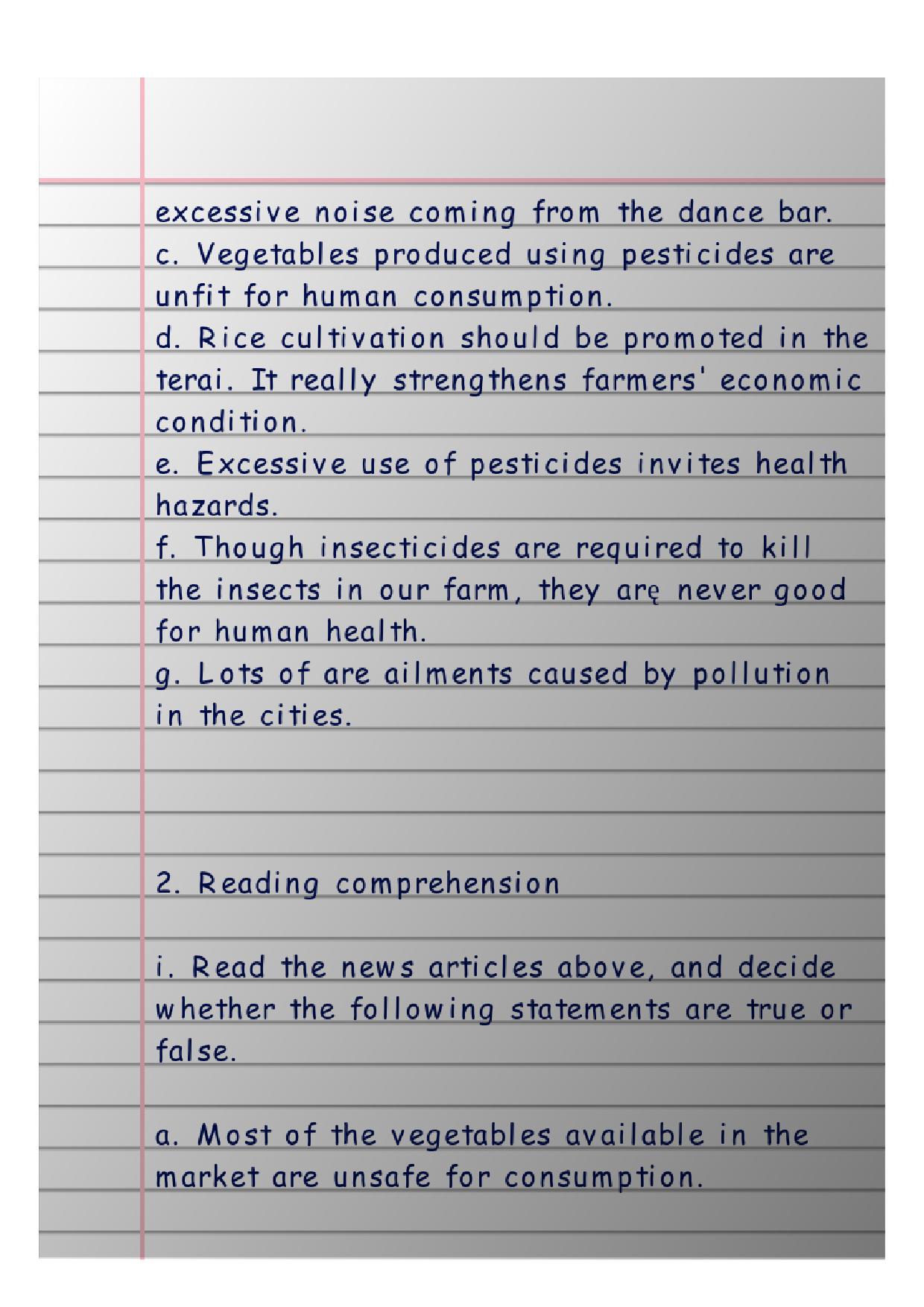 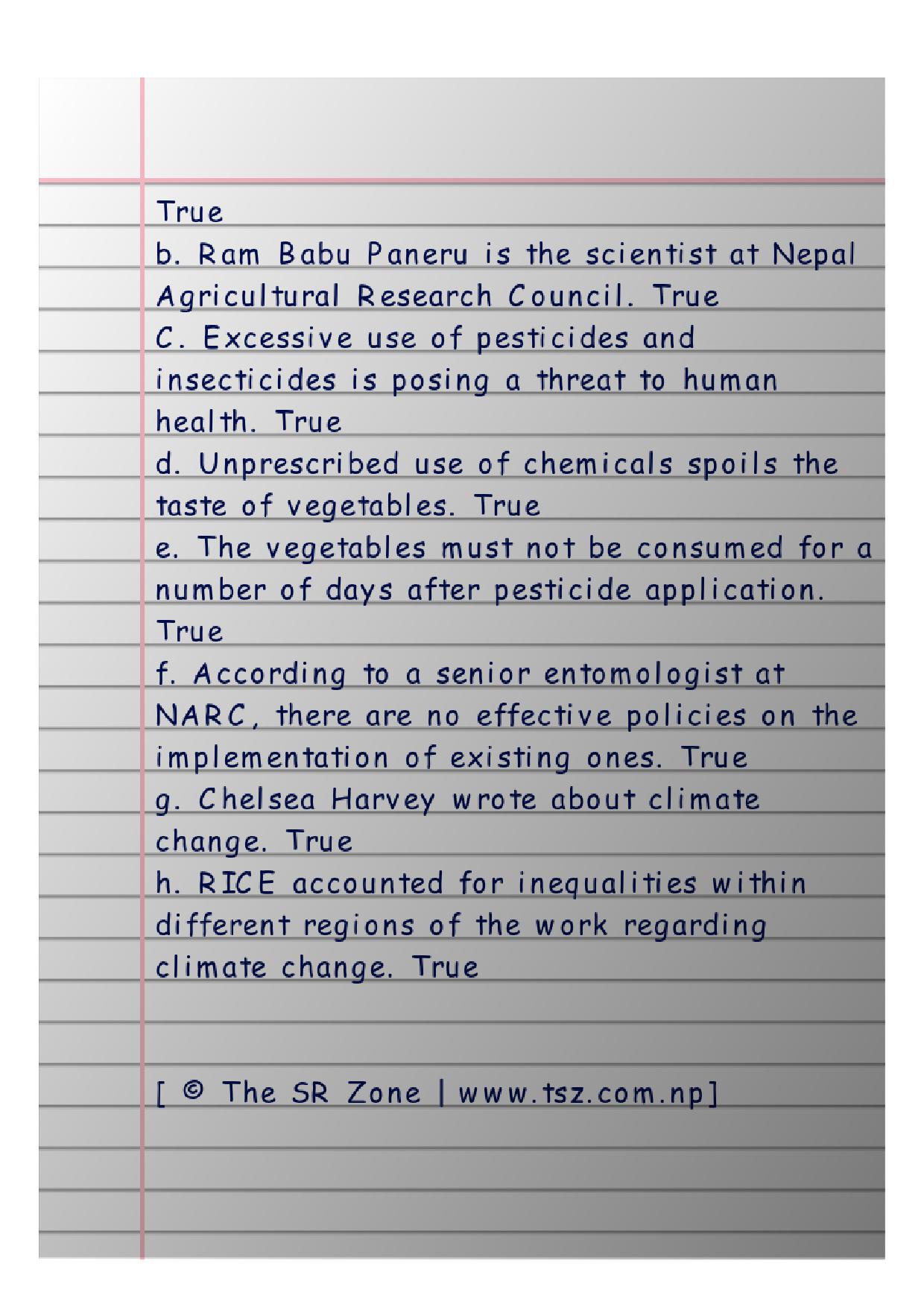 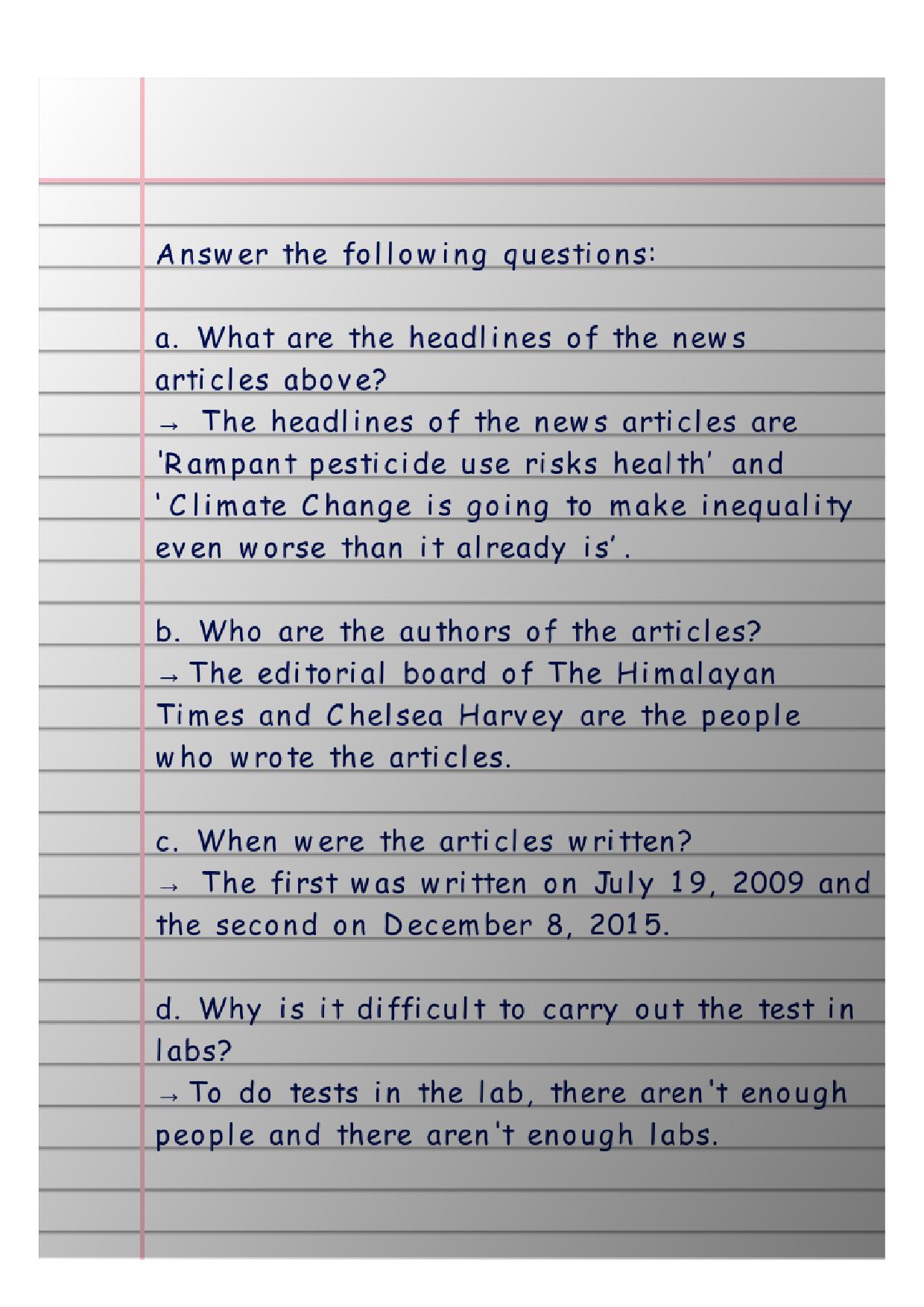 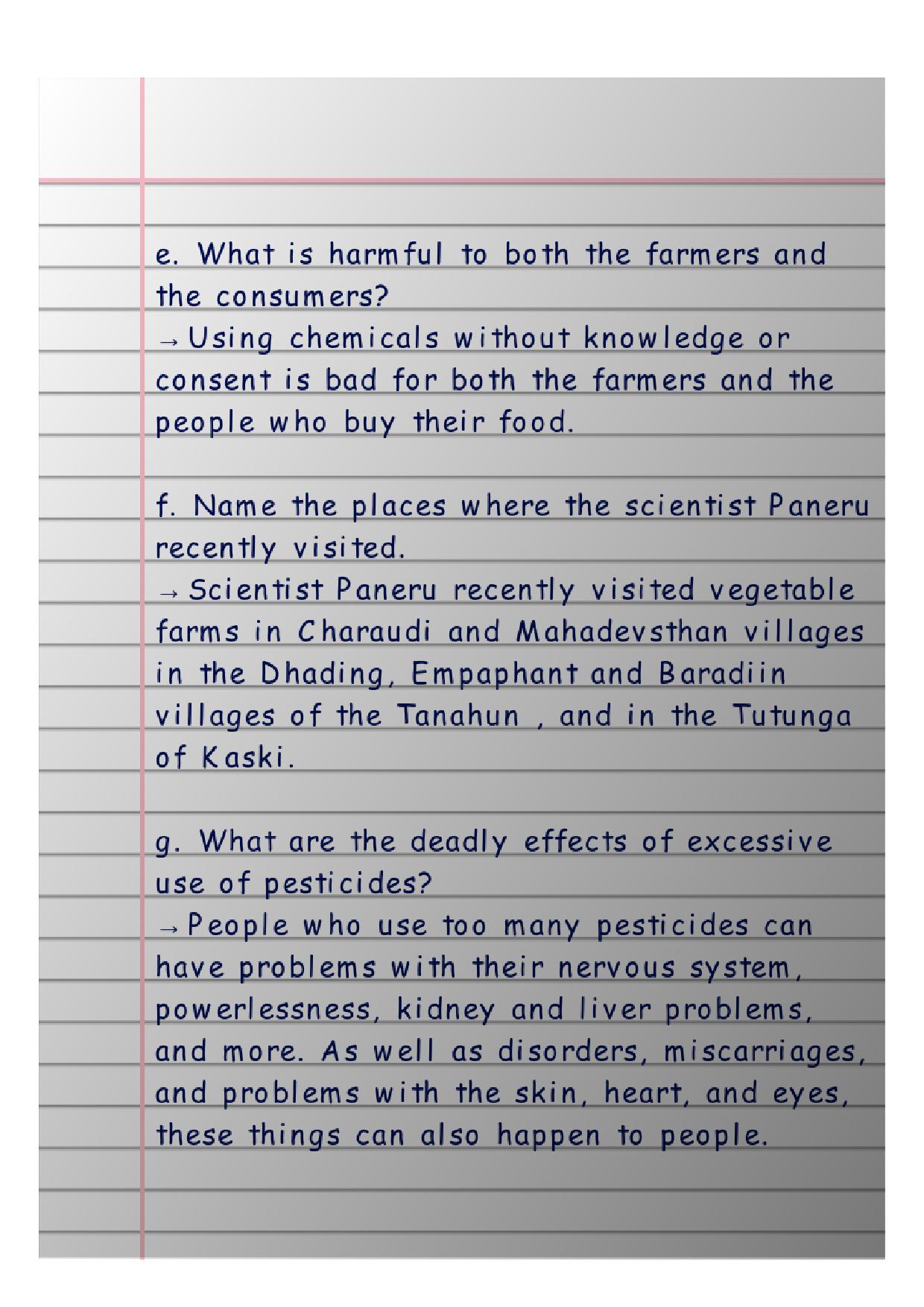 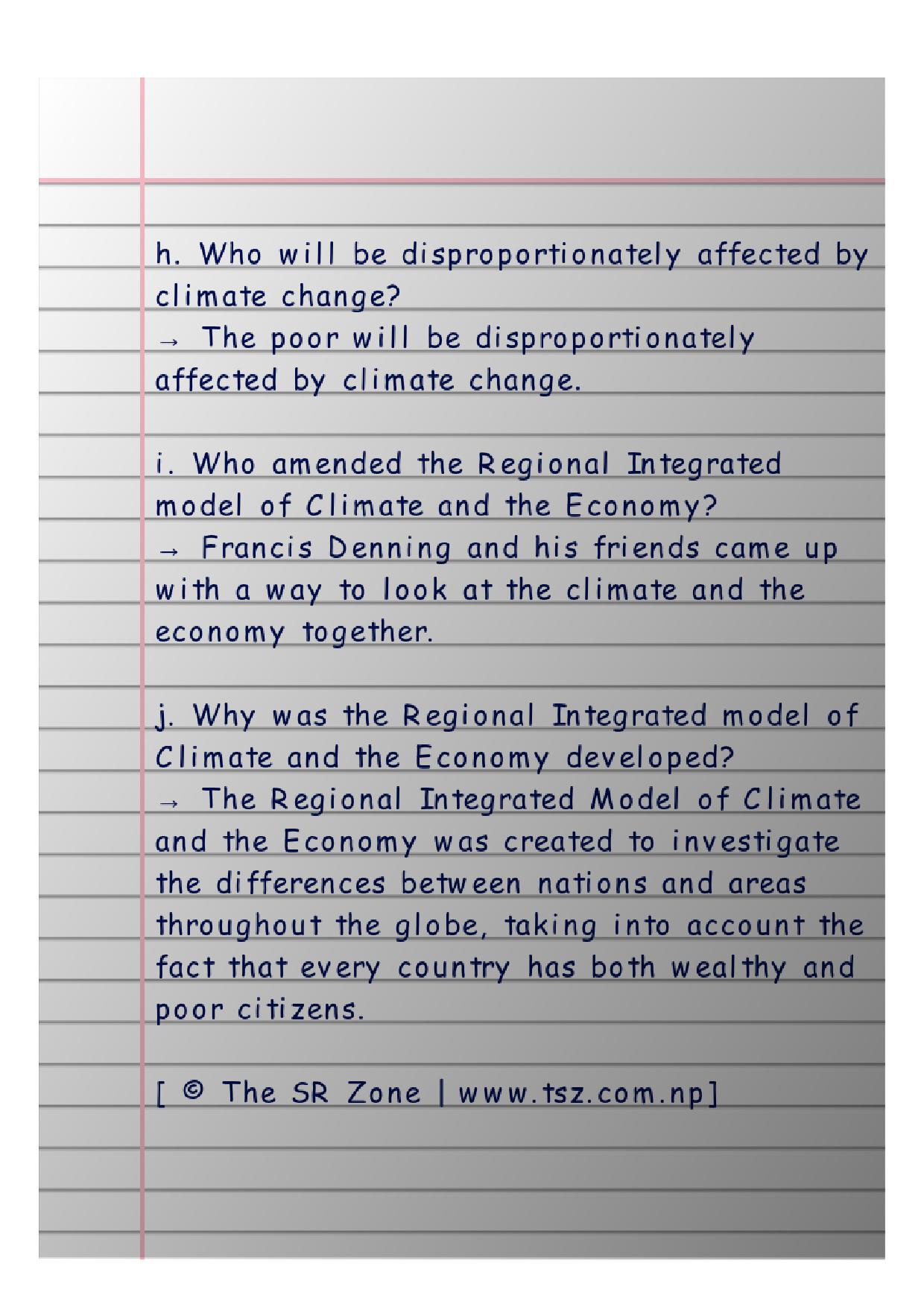 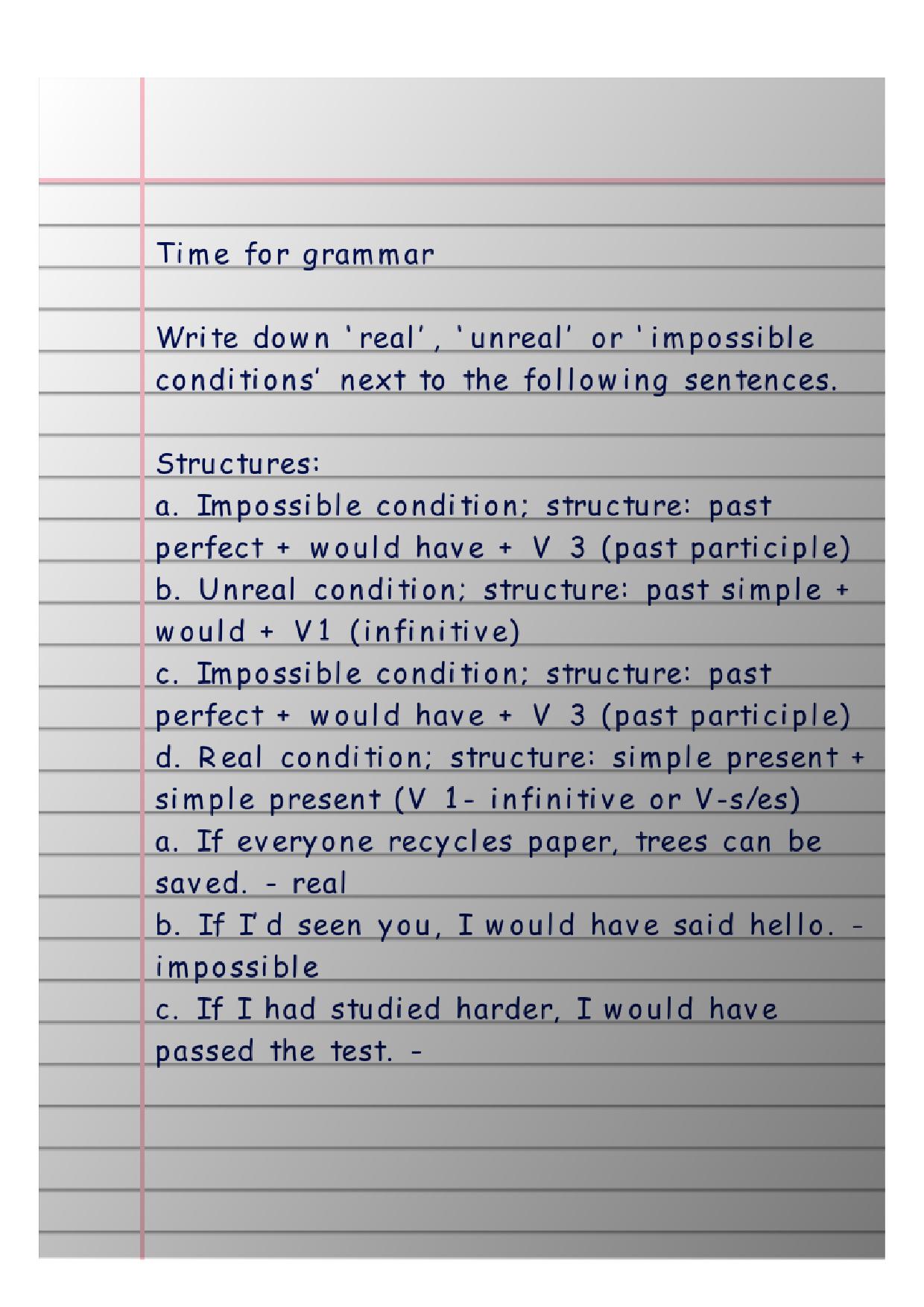 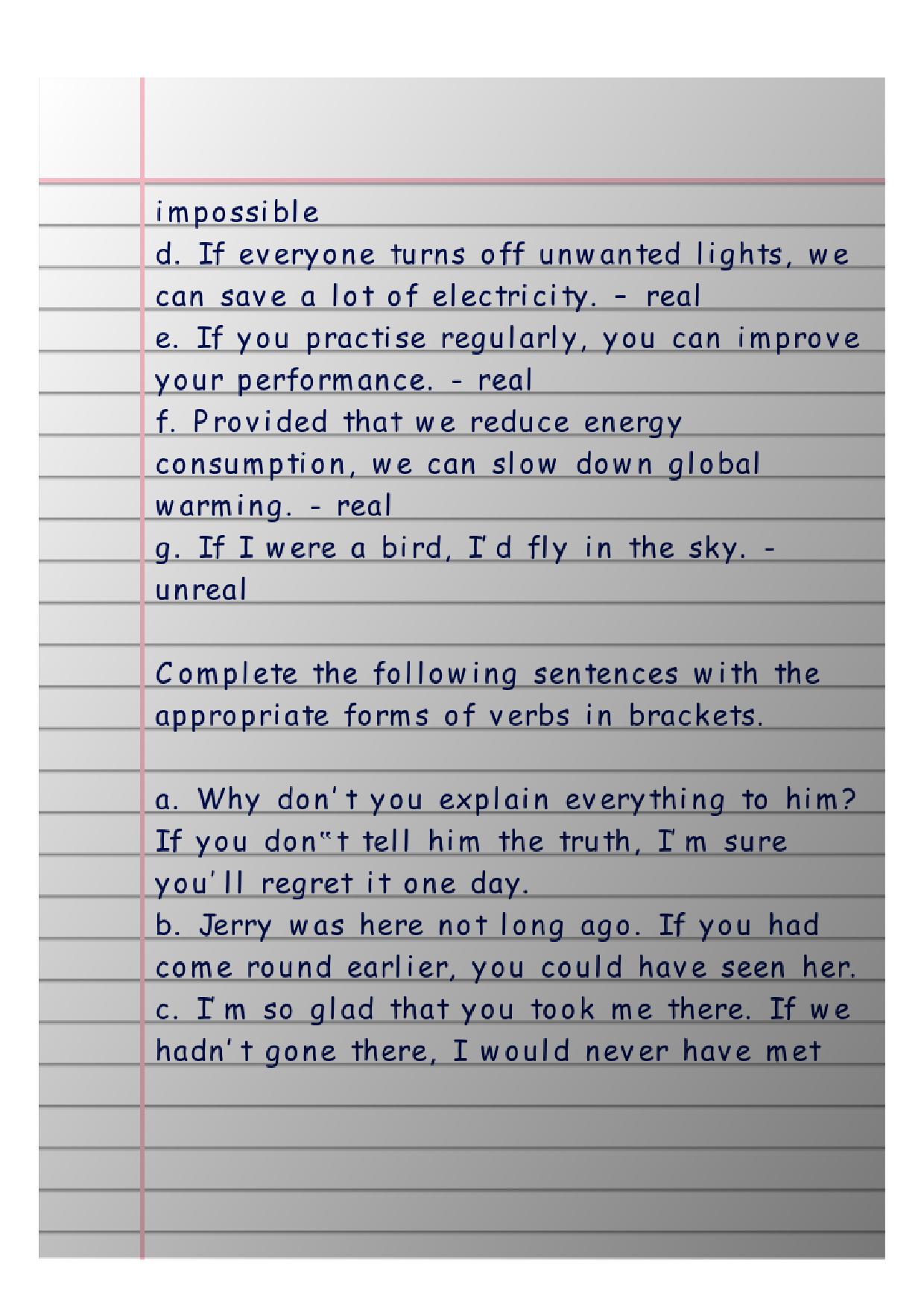 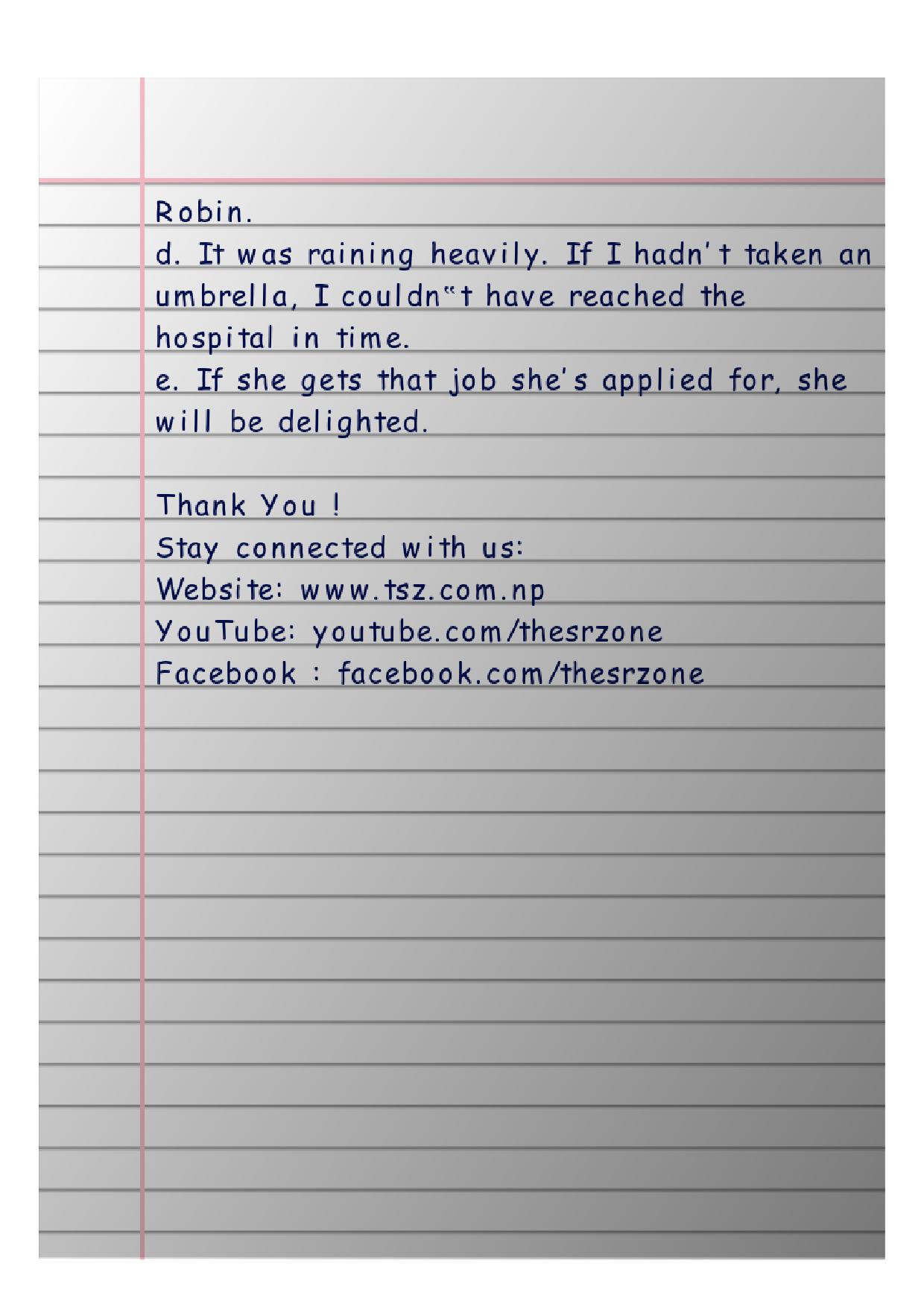